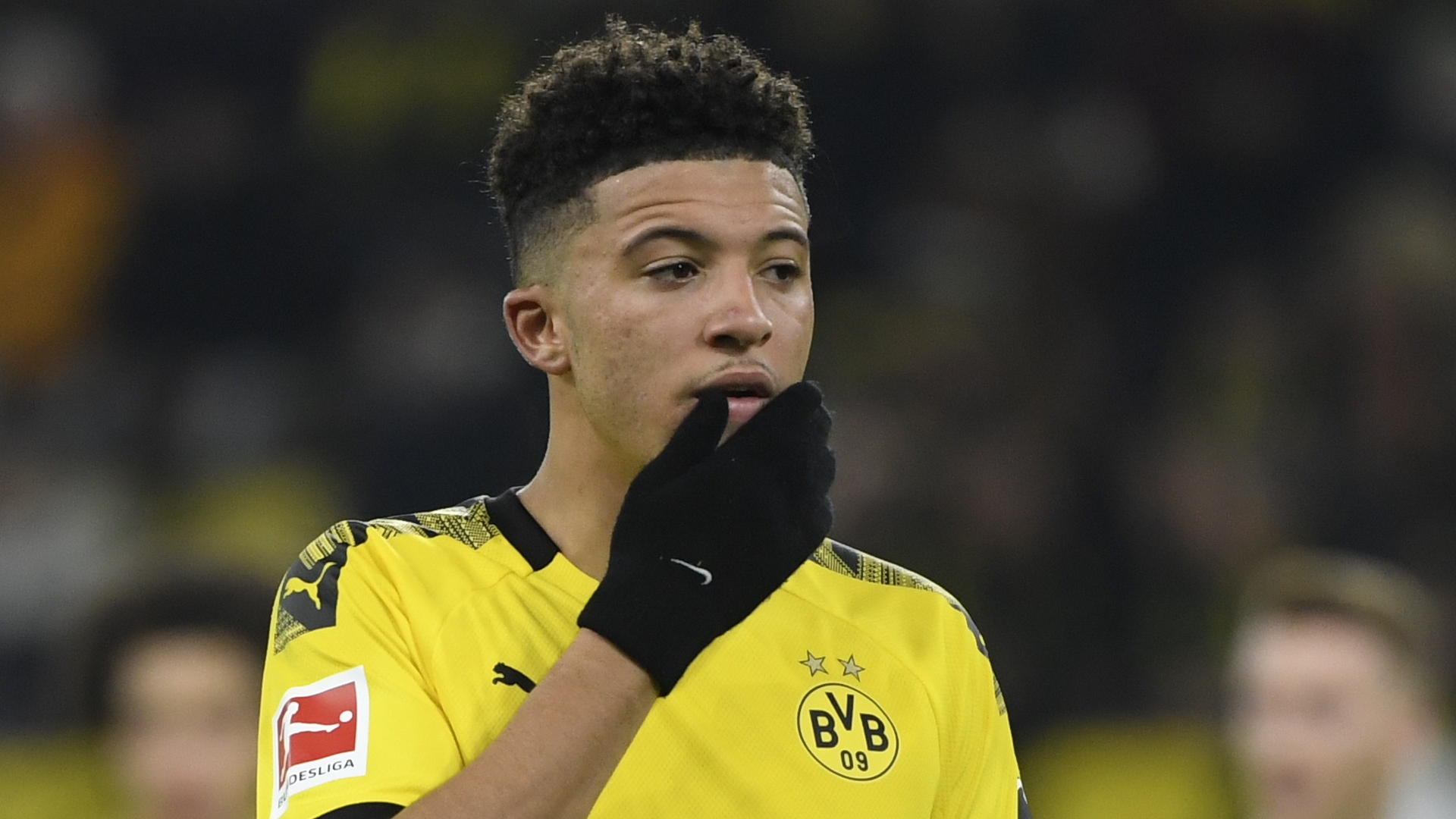 Gary Neville has expressed his belief that Jadon Sancho is "nowhere near" the level of players like Sergio Aguero, Gonzalo Higuain, Lionel Messi and Angel Di Maria, all of whom have experience of winning major trophies "season in, season out".

Sancho has established himself as one of the most exciting young players in world football since swapping Manchester City for Borussia Dortmund in 2017.

The 20-year-old has racked up 90 appearances in all competitions for BVB, scoring an impressive 31 goals while also providing a countless number of assists for his team-mates.

A number of top European clubs have been keeping an eye on Sancho's progress in Germany, including Manchester United , who are reportedly weighing up a £100 million ($124m) bid for his services this summer.

Neville acknowledges the fact that Sancho is part of "an amazing group of young English players", but thinks the winger's talents have been overhyped amid talk of a new "golden generation".

"To be honest, Jadon Sancho in this moment of time… we get carried away," Neville told  Sky Sports .

"I think we’ve got an amazing group of young English players. But we have to consider the other players that exist, Brazilian players, Argentine players, German players, Belgium players - we are not the only country in the world.

"That’s how it was as an England player and an England coach, 'we have a golden generation'. You say golden generation and obviously, it was Becks (David Beckham), Stevie [Gerrard], Frank [Lampard], [Wayne] Rooney, but then Brazil had Rivaldo, Ronaldinho and Ronaldo, what’s that… platinum?

"You say we have a golden generation but you forget these other countries have world stars. It’s like, 'hang on a second'. Argentina have Aguero, Higuain, Messi, Di Maria, how good are they compared to Jadon Sancho? Jadon Sancho is nowhere near these players.

"Let’s be clear, Jadon Sancho is a talent, but we can’t start putting him in the category with world stars who are winning European cups and World Cups regularly, season in, season out."

Sancho hit 17 goals in 35 outings for Dortmund before the season was suspended due to the coronavirus crisis, helping Lucien Favre's side rise to second in Bundesliga.

Unfortunately, the German outfit were knocked out of the Champions League in their final outing before the enforced break, after suffering a 2-0 defeat to Paris Saint-Germain in the second leg of their last 16 tie in March.

It is not yet known for certain when it will be safe for the campaign to resume, but Bundesliga clubs have already been cleared to return to training in small groups.