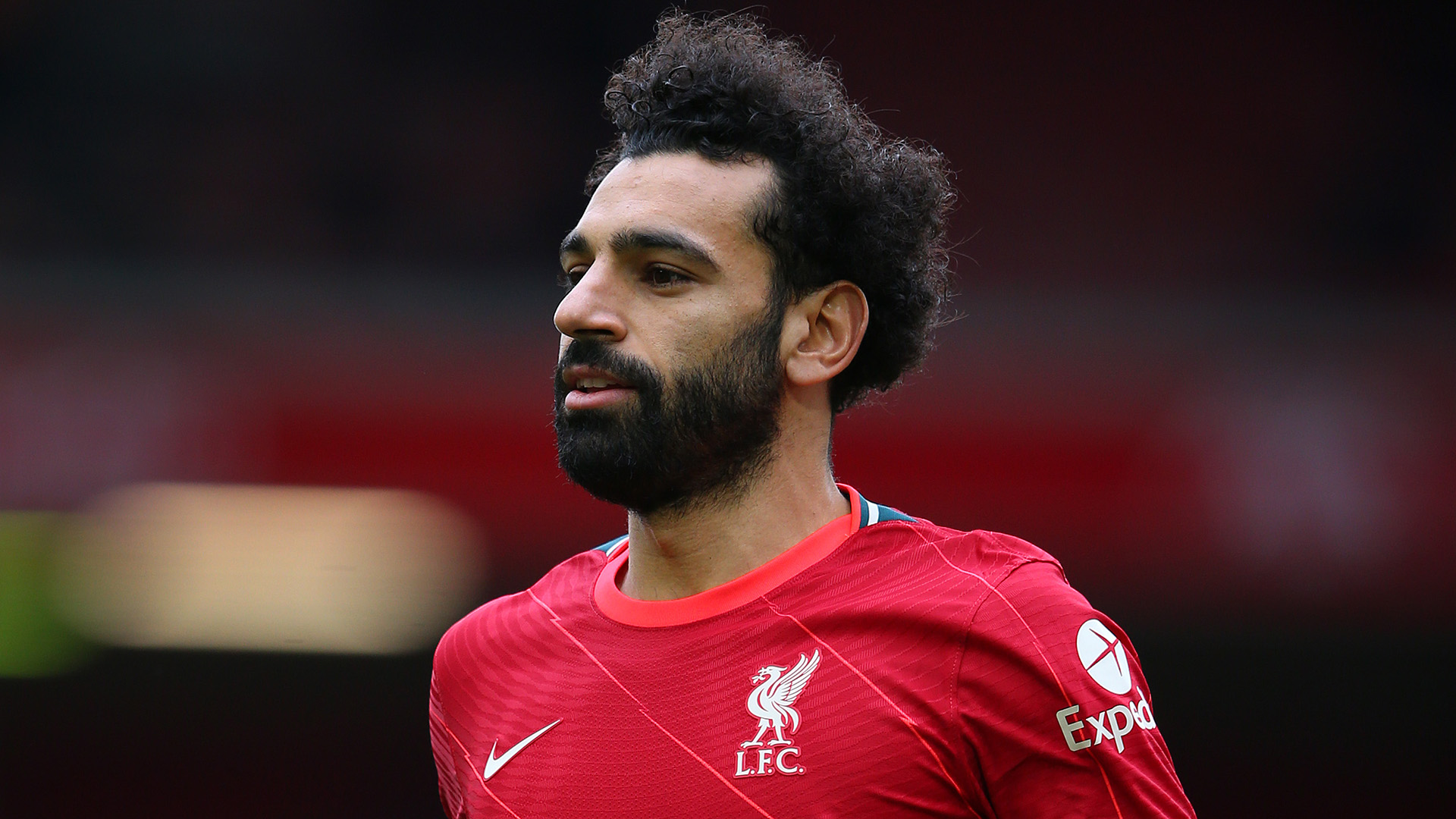 Liverpool legend John Barnes has predicted Mohamed Salah will sign a new long-term contract at Liverpool that takes him through to at least 2026.

A flurry of new deals have been thrashed out at Anfield this summer, with Virgil van Dijk following Alisson, Fabinho and Trent Alexander-Arnold in penning fresh terms.

Egyptian talisman Salah is among the next in line for discussions after four goal-laden seasons on Merseyside, and Barnes believes the 29-year-old will commit to the Reds.

Liverpool icon Barnes, speaking in association with BonusCodeBets, told Goal: "With Mohamed Salah set to sign a new long-term contract at Liverpool, which will take him up to the age of 34 or 35, I’d imagine this would be his final big contract. There’s a great chance he'll remain at Anfield long-term.

"If Salah signs this new deal, maybe when he’s 35 he might leave for China or Qatar. But right now, he has his best years ahead of him, and it's great news for Liverpool if they get a deal done."

Do Liverpool need to add in attack?

Keeping Salah around would be of obvious benefit to Liverpool, as he has scored 125 goals in 203 appearances for the club.

There have however been suggestions another attacker would not go amiss in Jurgen Klopp's squad, with pressure still being piled on the established front three.

Barnes is not convinced that a deal needs to be done in the current window, with faith being shown in Salah, Sadio Mane, Roberto Firmino and their supporting cast.

"Liverpool don’t need another number nine to compete with Roberto Firmino or to cover potential injuries," Barnes said. "They already have Diogo Jota and Sadio Mane, who can play down the middle. Mohamed Salah also scores plenty, so they have viable options as a replacement if Firmino is off the pitch.

"Divock Origi is still at the club, and as much as we expected him to be gone, Xherdan Shaqiri remains too. With all these options, attacking reinforcements won’t be a priority for Liverpool in the summer window."

Liverpool, who Klopp hinting at a quiet run to the next recruitment deadline, are set to open their 2021-22 Premier League campaign on Saturday away at newly-promoted Norwich.