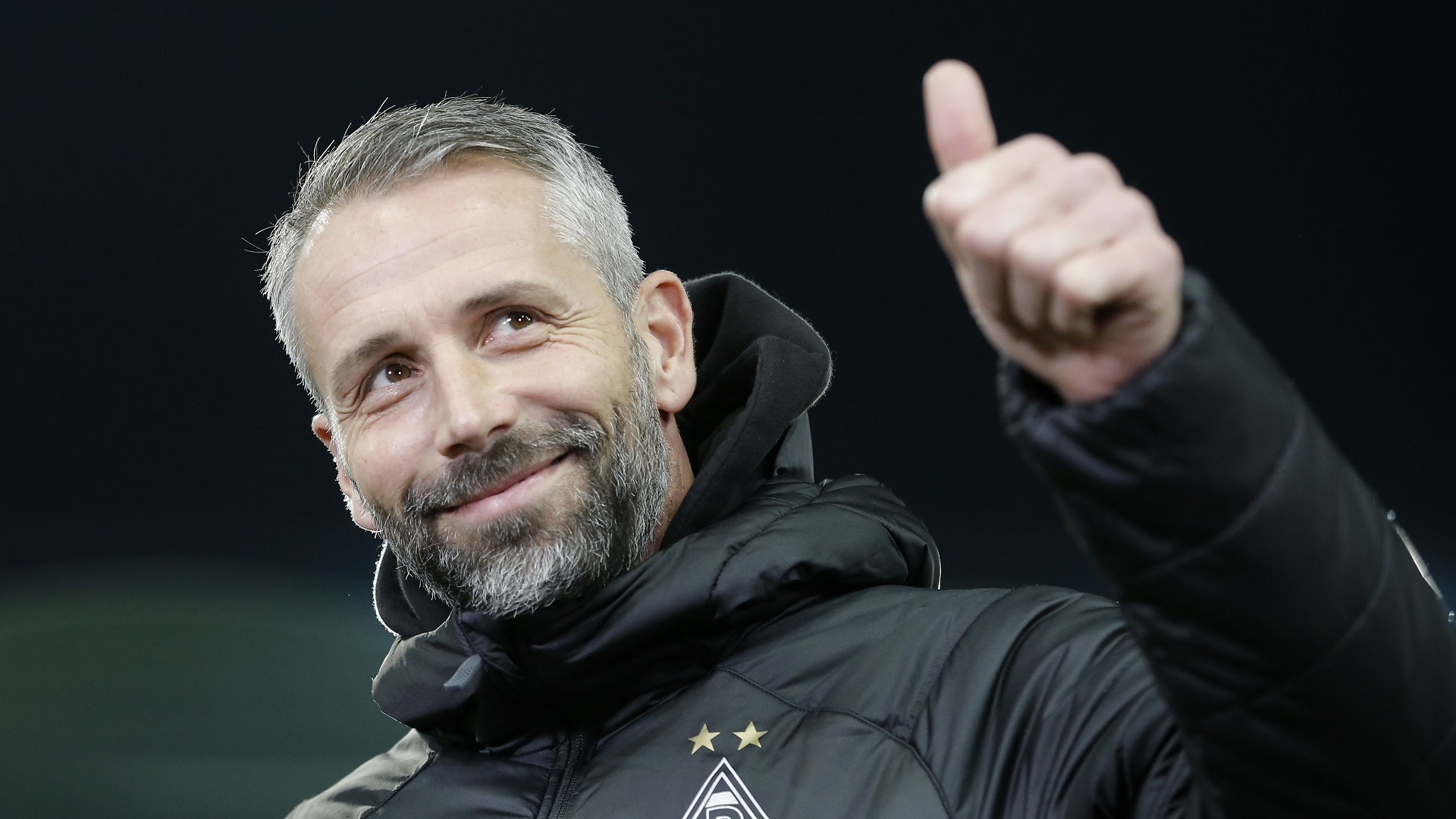 Marco Rose is set to take the reins at Borussia Dortmund this summer, with Borussia Monchengladbach revealing that he will be departing their dugout at the end of the season.

The 44-year-old only took on his current job in 2019 but impressive progress, which includes a run through to the last-16 of the Champions League, has seen his stock rise.

He will now be filling one of the most prominent Bundesliga posts in 2021-22, with interim boss Edin Terzic stepping aside at Signal Iduna Park.

Monchengladbach’s sporting director Max Eberl has told his club’s official website: “We have had many discussions with each other in the past few weeks about Marco's future. Unfortunately, he has now decided that he would like to make use of a clause in his contract, which runs until June 2022, and switch to Borussia Dortmund in the summer.

“If the conditions stipulated in his contract are met on time, he will no longer be available to us after the end of the season. Until then we will mobilise all our strengths together with Marco to achieve our goals in the Bundesliga, the DFB-Pokal and the Champions League.”

ℹ️ Marco #Rose has opted to leave Gladbach at the end of the season and join Borussia Dortmund.#DieFohlen pic.twitter.com/sSDDU679gO

As things stands, Rose has taken charge of 72 games for Monchengladbach.

His win ratio stands at 50 per cent, with 36 victories secured alongside 18 draws and the same number of defeats.

They are still involved in that competition this season, with the first leg of a last-16 showdown with Premier League heavyweights Manchester City set for February 24.