Despite having won every club trophy imaginable, the World Cup trophy is still the prize that has eluded both Cristiano Ronaldo and Lionel Messi

Like it or not, we are sadly entering the twilight years of the careers of Cristiano Ronaldo and Lionel Messi - arguably the greatest duo to have ever graced the football pitch.

With the two still lacking a coveted World Cup trophy in their glittering silverware cabinets, could we see the pair have a run out at the Qatar tournament despite their respective ages? Goal takes a look.

What will Cristiano Ronaldo do when he retires from playing?

What will Lionel Messi do when he retires from playing?

Will Cristiano Ronaldo & Lionel Messi play in the 2022 World Cup?

With most professional footballers in Europe calling time on the game in their early to mid-30s, this would put both Ronaldo and Messi well past that age bracket.

Neither player has given a specific timeframe for when they expect to hang up their boots for the final time, which is only natural due to their superstar status.

But though might both be the GOATs with superhuman ability on the football pitch, even they won't be able to keep playing forever.

If Ronaldo and Messi were to appear at the 2022 World Cup, it would be safe to say that it would be their final appearance at an international tournament.

It might be an encouraging sign that neither footballer has explicitly stated that they plan on retiring before the tournament, remaining vague on when they expect to call time on their career.

The prospect of a last chance to win the World Cup trophy would be a tantalising thought for them - as neither has ever won a World Cup with their respective countries before.

Messi reached the final of the 2014 World Cup with Argentina, painfully losing to Germany, and it wasn't until this summer's Copa America that he was finally able to bring his long wait for international silverware to an end. Ronaldo has never been named a world champion either, but won the 2016 European Championship and 2019 UEFA Nations League with Portugal.

Ronaldo has been public about his desires to keep playing football well past the expected age of retirement, stating : “Several years ago, the age of playing football was until 30-32, but now, you find those who are 40 years old playing on the field.

“The moment my body is no longer responding in the right way on the field, then it would be the time to leave. My success in my field is the result of hard work, and a way of living. I work continuously to improve my mental and physical abilities. I aspire to continue my studies after retiring from football. 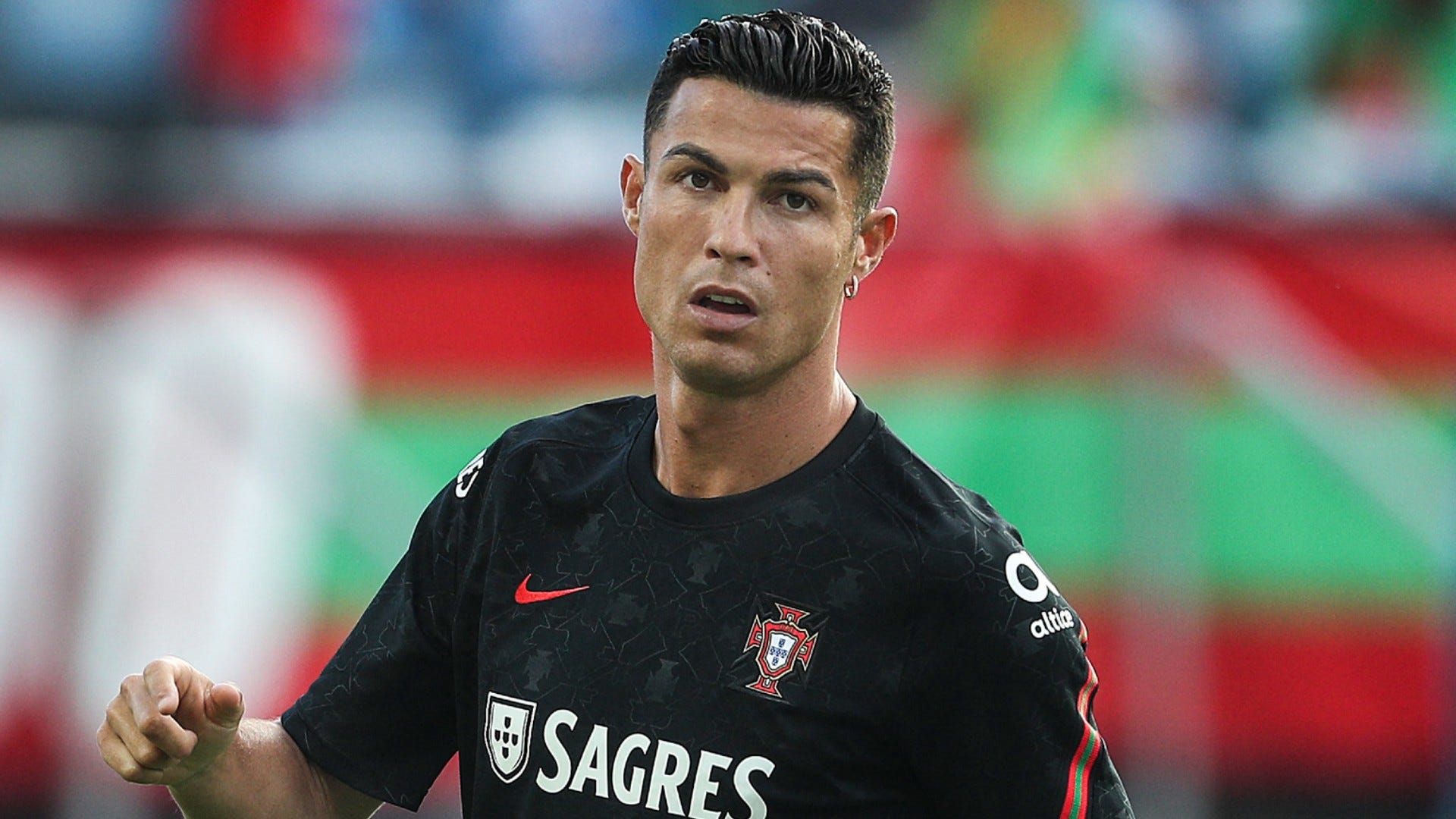 "I hope I live more than 50 years to learn new things and face different challenges and try to find solutions for them. One of the things that I seek to challenge myself in, for example, is acting in a movie.

"I always recommend learning all that is new. This is what I always strive for. I always seek to educate myself, because my studies tend to answer many of the questions on my mind.

"We have to learn the best of others, and this is an important part in helping me achieve what I have reached now."

Messi, on the other hand, has remained more coy about when he plans on retiring, but his former team-mate at Barcelona Xavi has stated his confidence that the Argentine will appear at the Qatar finals in 2022 at 35 years of age.

"I see Leo playing until he wants to. On a physical level, he is fast, strong, he is a competitive beast, physically an animal," Xavi told  Marca.