Romero as good as Alisson & Ederson with his feet - James 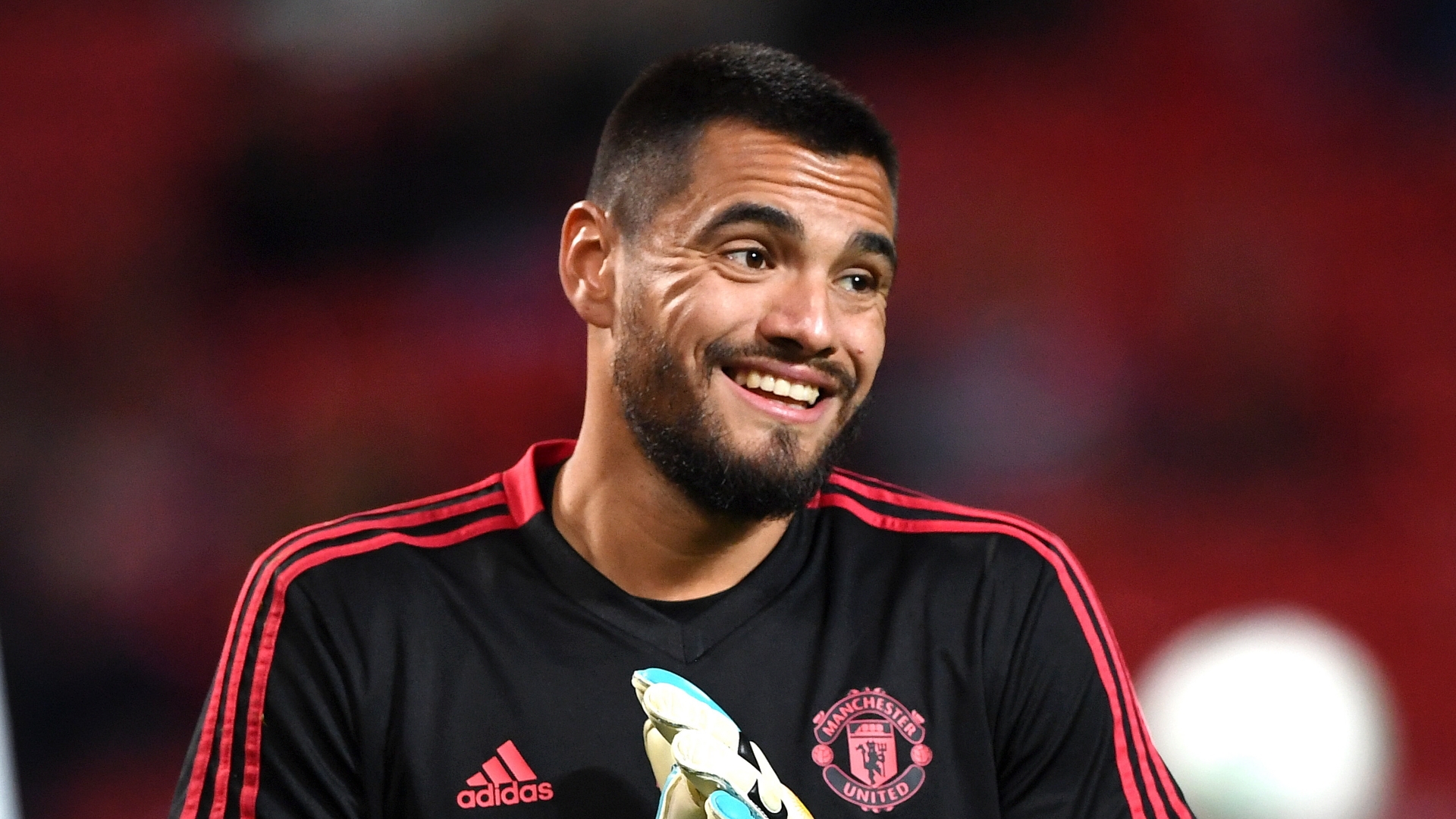 Manchester United back-up goalkeeper Sergio Romero is as good with the ball at his feet as Ederson and Alisson, according to former England number one David James.

The Argentine is set to start Sunday’s Premier League clash against leaders Liverpool after David de Gea limped off during Spain’s European Championship qualifier against Sweden.

Romero, who has featured in the Europa League and Carabao Cup this season, has only made seven Premier League appearances for United, although he has kept six clean sheets.

And former England 'keeper James has been impressed with what he has seen of Romero, stating that he is as comfortable at passing out from the back as the Manchester City and Liverpool shot-stoppers, with the South American also helping De Gea with that side of his game.

“I've analysed him and there are a few 'keepers who are highly-rated who just put the ball out there in a general area. But he's as good as Ederson and Alisson using his left foot and right foot,” James told Goal .

“David de Gea is, of course, the number one, but I looked at Romero when Manchester United bought him and I was amazed at how good the guy is with his feet – then I saw an improvement in De Gea.

“What you tend to find is when you've got two 'keepers or two players training with each other day in, day out, you start picking up positive habits from the other player.”

Ederson and Alisson are considered to have changed the role of the goalkeeper in the Premier League with their ability to start attacks from the back.

But James, who has teamed up with GambleAware and the Football Supporters’ Association as an ambassador for the Safer Gambling campaign, says the approach depends on the quality and style of the players in front of them.

“You don't necessarily have to be as skilful as you would have been 20 years ago when the pitches were bobbly, but it allows a bit more freedom for them,” he added.

“Those two and Jordan Pickford at Everton as well, these guys are very, very good with their feet.

“'Keepers that have that quality, they can kick a decent long ball over 60-70 yards with accuracy as well as make a short pass. They've got all the tools in the bag for that.

“But they've got to have a decent defence around them. We’ve seen a few times already this season when defenders have messed up and a goal has gone in.

“The defenders you pass to can't show that they're under pressure near their own goal and need to be confident and capable enough to deal with it. If you've got that then it gives you confidence to pass it to them.”

De Gea has come in for some criticism in recent months after making a number of mistakes that have cost United points.

The Spaniard was left out of the PFA Premier League Team of the Year for the first time in five years last season but James has no doubts he will be back to his best soon.

“De Gea has had five amazing seasons at Manchester United. To have six months where you are not at that same level doesn't mean there's things fundamentally wrong,” he said.

“It just means to keep that level of performance for so long was incredible in the first place.

“There's no question that De Gea will return to that kind of form again because he is an exceptional goalkeeper.

“There are lulls in anyone's performance curve - with Cristiano Ronaldo and Lionel Messi, their lulls are still incredibly high. And that's what makes them the best in the world.”

David James has teamed up with GambleAware and the Football Supporters’ Association (FSA) as an ambassador for the Safer Gambling campaign – Bet Regret. For more information visit: https://www.begambleaware.org/betregret/