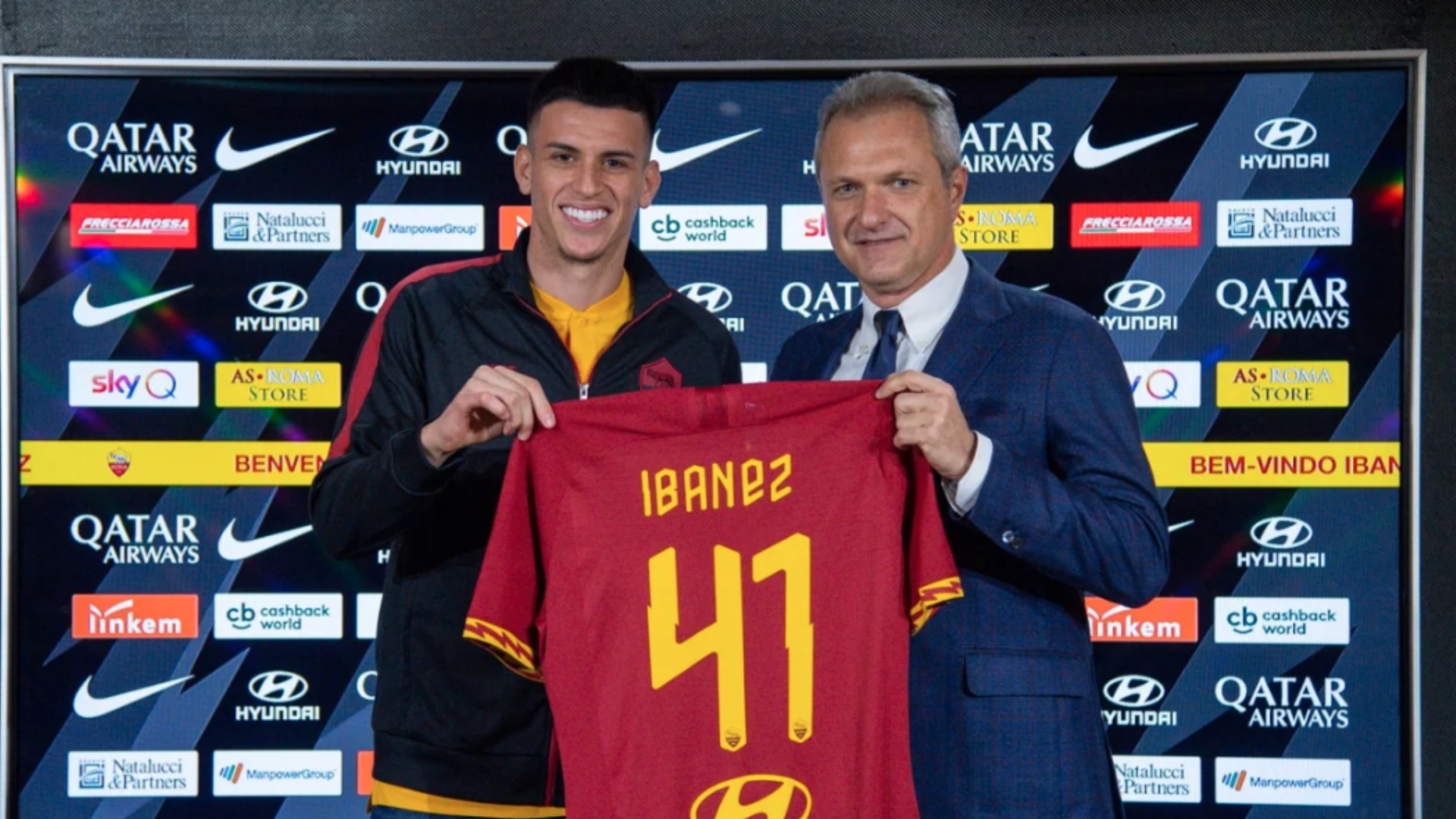 The Brazilian centre-back will join the Giallorossi on an initial 18-month loan deal, with an obligation to make the transfer permanent

Roma have announced the signing of Atalanta defender Roger Ibanez da Silva on loan with an obligation to make the move permanent in the summer of 2021.

The Brazilian, 21, joins the Giallorossi on an initial 18-month deal. Roma have then agreed to pay a fixed €8 million (£7m/$9m) transfer fee, dependent on him meeting certain targets.

There are also performance-related clauses included in the deal which are worth a maximum of €2m in bonus payments. Atalanta retain the right to 10 per cent of any future transfer fee if Roma choose to move him on prior to 30 June 2024.

If Ibanez is still a Roma player at that point, Atalanta will receive an additional one-off bonus payment of €1m. Should he be sold after 30 June 2024, they will be owed a sum equivalent to 10 per cent of any profit the Giallorossi have made after factoring in the original transfer fee and any performance-related payments.

Ibanez has agreed a contract that will be activated once the transfer is made permanent and which runs until the date in question.

"I'm really happy to be here," Ibanez said. "Roma has everything I want in a club – it's a huge side. I am certain that I will be happy here."

Ibanez joined Atalanta from Fluminense last January. Though he found his game time limited in Bergamo, he remains highly rated and has featured for Brazil's under-23s.

"I gained a lot of experience," he said of his time at Atalanta. "They really helped me to improve a lot.

"In Italy the defensive approach is very important and so, from this point of view, this past year has been really useful for me. I think I'll be able to settle in well playing for Roma.

"I'm quick and I have good technique. I'm also good in the air. But only on the pitch can I really show my ability.

"Before I played as a centre-back I was also a central midfielder, and I can still play that role as well.

"I spoke with [manager Paulo Fonseca] and he told me that he likes the qualities I have and how I would fit in at Roma – and that's why I wanted to come here."

Speaking to Roma's official website about the signing, club CEO Guido Fienga said: "We all have huge belief in Roger's potential.

"While we are sure he will be able to help us this season, we really believe that the next few months will help the youngster learn more about our football ethos. In time, he can become an important player in our defence."