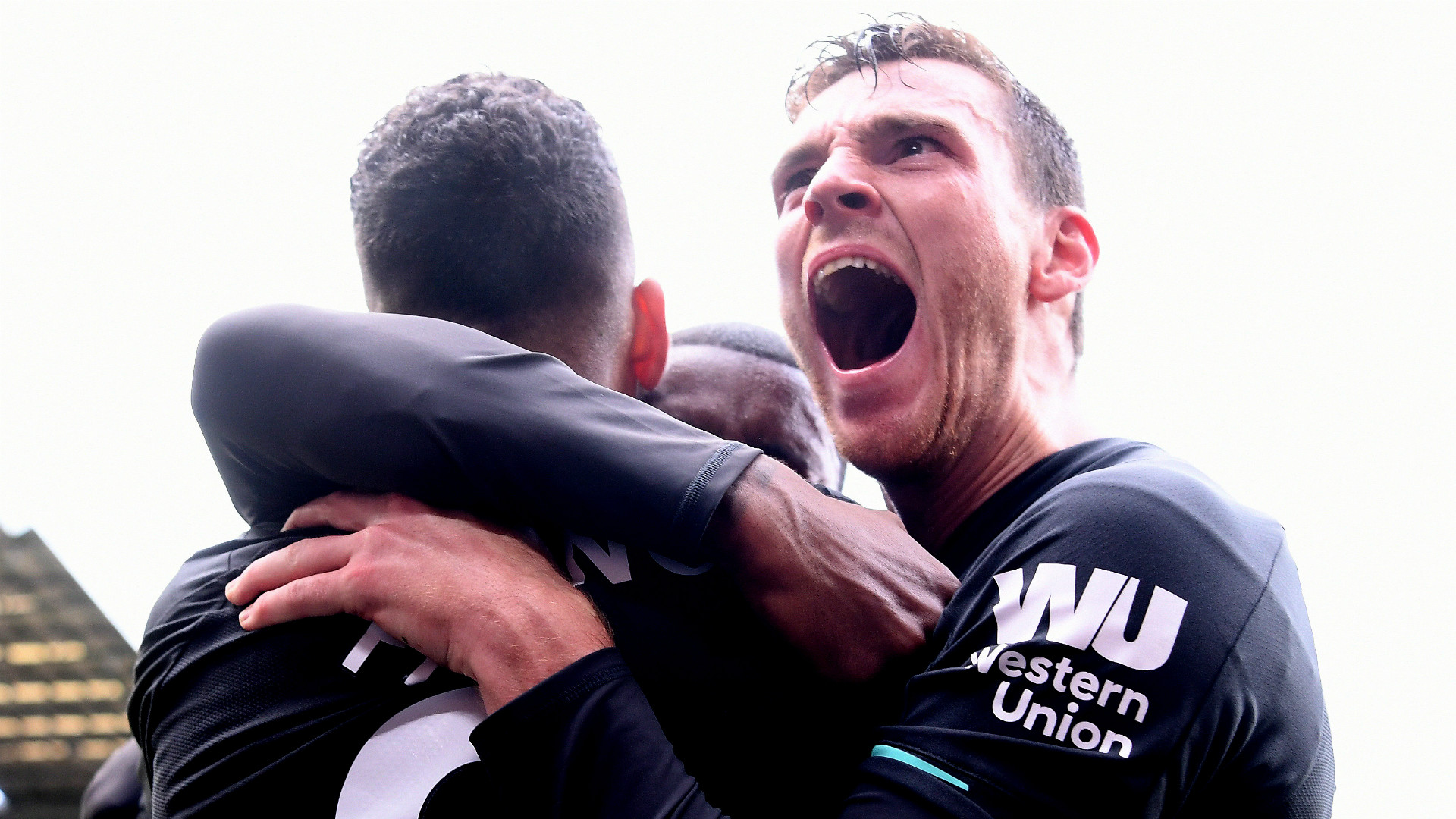 The Glasgow native had always hoped that a move to Parkhead would happen at some stage, but he now wants to see out his career at Anfield

Heading to Celtic was always part of Andy Robertson’s career plan, but the Premier League title winner is now ready to shelve those ambitions and see out his playing days at Liverpool.

The Glasgow native has never shied away from the fact that he would welcome the opportunity to represent the club he supported as a boy.

Dreams of turning out at Parkhead were, however, formed before the 26-year-old made his way to Anfield.

Liverpool snapped Robertson up from Hull City in 2017 and found considerable value in an £8 million ($10m) deal.

The highly-rated left-back is now a European, world and English champion, while working on a contract through to 2024.

Robertson is now hoping to extend that agreement at some stage and hang up his boots on Merseyside, with a return to his roots no longer part of the long-term strategy.

“If you asked me when I was playing for Hull if I wanted to go back and play for Celtic, then I would have said that 100 per cent I wanted to play for my boyhood club,” Robertson told The Lockdown Tactics podcast.

“But now I’ve found my home at Liverpool and I love playing for this club. If I could retire at Liverpool, then I’d bite your hand off for it now. Playing at this club is amazing. To play in front of the fans every second week at Anfield is incredible.

“When I was younger, I wanted to play for Celtic and give my best years to Celtic. I didn’t want to be hanging on and going there at 33 or 34 when I knew my best years were gone.

“It might be something I’ll need to think about at some stage. I still follow Celtic and they still have a place in my heart.

“It would be hard to say ‘no’ but, if I did have the option of retiring at Liverpool, I’d bite your hand off for it — and I’d probably sign the contract now.”

Robertson has seen his stock soar while at Anfield, to the point that many now consider him to be the finest left-back on the planet, and he is delighted to have played a leading role in what has been an historic run of success for the Reds.

He added: “For this club to go 30 years without winning the league was something we had to change. That’s why people were more emotional than usual.

“We had quite a few wet eyes in the small party we had (after Manchester City’s loss at Chelsea confirmed their coronation on June 25).

“When you play for Liverpool, winning just means so much. I’m hopeful we won’t have to wait 30 years for the next one. Hopefully, winning the league will become normal again for Liverpool.”