The former Manchester City boss had wanted to get an iconic figure into his plans, but selected a Blues defender, Ryan Giggs and Craig Bellamy instead

Stuart Pearce has revealed why David Beckham was left out of his Great Britain squad for the London 2012 Olympics, with Micah Richards, Ryan Giggs and Craig Bellamy selected ahead of the Manchester United legend.

Three overage stars were allowed to be included in a team made up of Under-23 players.

Beckham was in contention for a place in Pearce’s plans as, at the age of 37, he was still turning out at a competitive level with MLS side LA Galaxy.

The ex-England captain was, however, to be overlooked as Manchester City defender Richards, United great Giggs and Wales striker Bellamy got the nod.

Attempting to explain that controversial call, Pearce – who saw his GB side flop on home soil – told talkSPORT: “The fact he was an overage player obviously played a part, but his age was irrelevant to me.

“Whether he was 24 or 37, it didn’t really matter to me, but it did meant he fell into the overage bracket.

“When I was entrusted in picking the squad, the one thing I wanted to do is have David in the squad. I wanted him to play well enough to set an example to the rest of the players in that squad with the way he carries himself, everything that he’d done to bring the Olympic games to this country.

“I was desperate for David to be in that squad.

“But, being the football man I am, I  also wanted it to be a fair playing field for every player – so it was only ever going to be in my mind picked on ability.

“And because of the form of Ryan Giggs and Craig Bellamy and the fact I needed a good centre-half in Micah Richards, they were the three overage players.

“I was backed into a corner in many ways and couldn’t pick David, purely because I knew I would have watered the squad down if I did.” 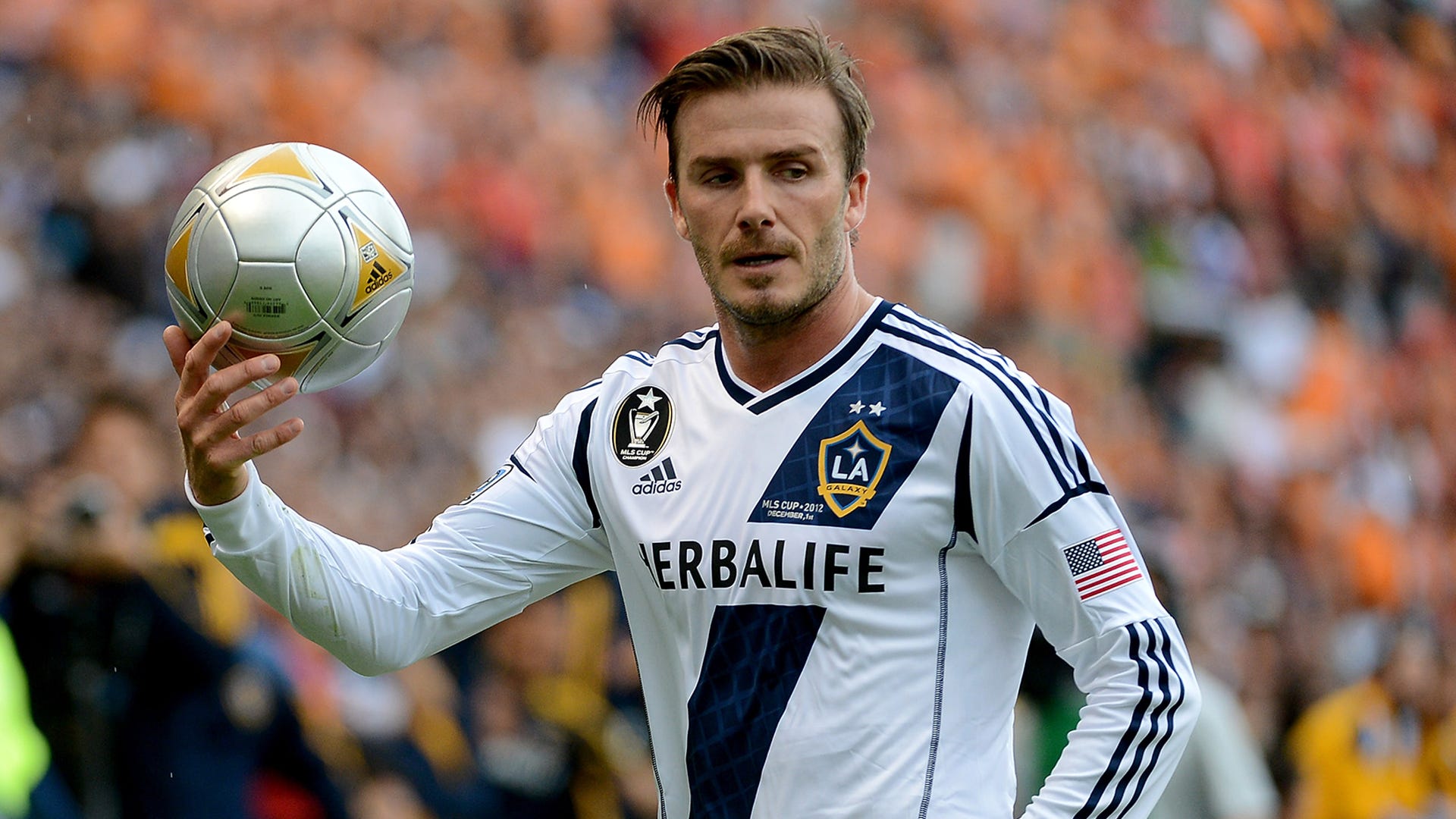 Quizzed on whether he was under pressure to pick Beckham for his commercial value as much as his sporting ability, Pearce added: “Oh, like you would never know.

“I think discussions were had, bearing in mind Adidas sponsored the games, the kit and they were also David’s sponsor.

“I think conversations were also had between David’s agent and the FA about him having the captaincy – all these things were going on behind my back.

“And I even believe that once the decision was made by myself that he wasn’t going to be in the squad, it was even mentioned at Downing Street over whether it was the right decision or not, and whether they should replace me as manager – which I quite understand!

“But I made it abundantly clear to every player when I met with them, and David Beckham was one of them, that you’ll be in this squad on form and form alone.”