Reus would have been great for Barcelona – Ter Stegen 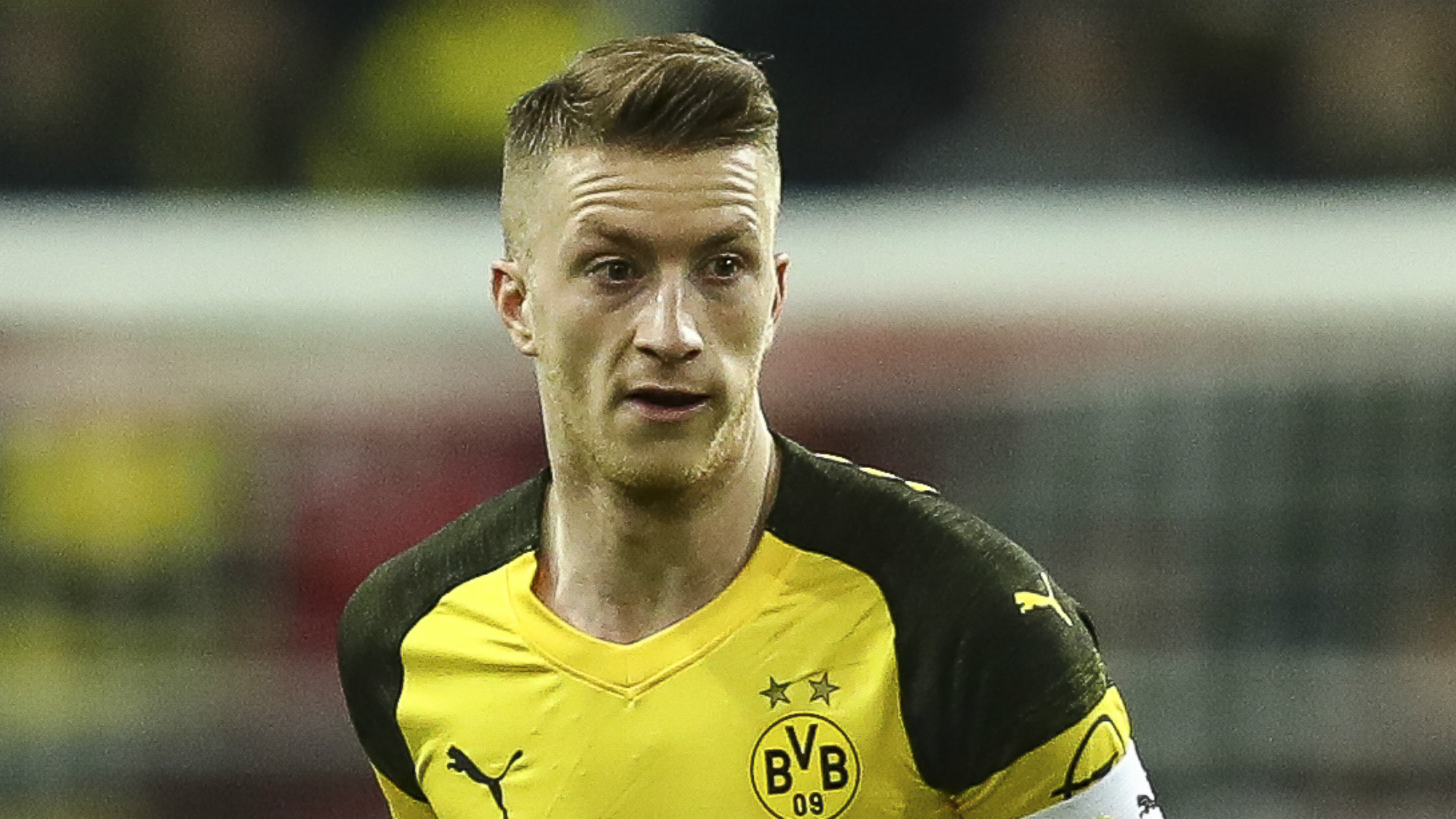 The Blaugrana keeper would love to have had the opportunity to play alongside his countryman in Spain, but respects his decision to remain at home

Marc-Andre Stegen has voiced his belief that Borussia Dortmund talisman Marco Reus would have been a terrific signing for Barcelona.

A Dortmund native, Reus spent ten years in BVB's youth ranks before taking in Rot Weiss Ahlen and Borussia Monchengladbach, but ultimately returned to his boyhood club in 2012 and has since been handed the captain's armband at the Westfalenstadion.

Reus has often been linked with moves elsewhere, most notably to the Premier League's elite sides and La Liga's giants, and Germany team-mate Ter Stegen feels that the 29-year-old would have been a great fit for the Blaugrana.

“What kind of football does he play? His style is crazy!” the Blaugrana goalkeeper told . “Reus would have been a great player for Barca.

“I guess more would have been possible for him in terms of joining a bigger team, but he is very happy because his family is in Dortmund. That was always very important for him.

“He's a guy who could play for any really big team, but he's also a guy – and you have to respect this – who always said: 'No, I'll stay where I belong, where my family is, where I have support.

Another of Dortmund's big stars, Mario Gotze, has endured a career filled with ups, downs and injury problems, returning to Signal Iduna Park in 2016 after a controversial – and largely unsuccessful – spell at Bayern Munich.

Since making the move back to Dortmund, Gotze has had to overcome a diagnosis of myopathy, a  disorder that affects the fibres of muscles, meaning they do not function correctly.

The World Cup-winning attacker has come through the ailment, however, reinstating himself into the first team squad after an arduous spell of treatment, and Ter Stegen is hugely pleased for his compatriot.

“I'm glad that Mario is back on the right path, that was a huge relief for him," he added.

“Things have gone really well behind the scenes and that's great for him. It's amazing to see him back where he belongs.”