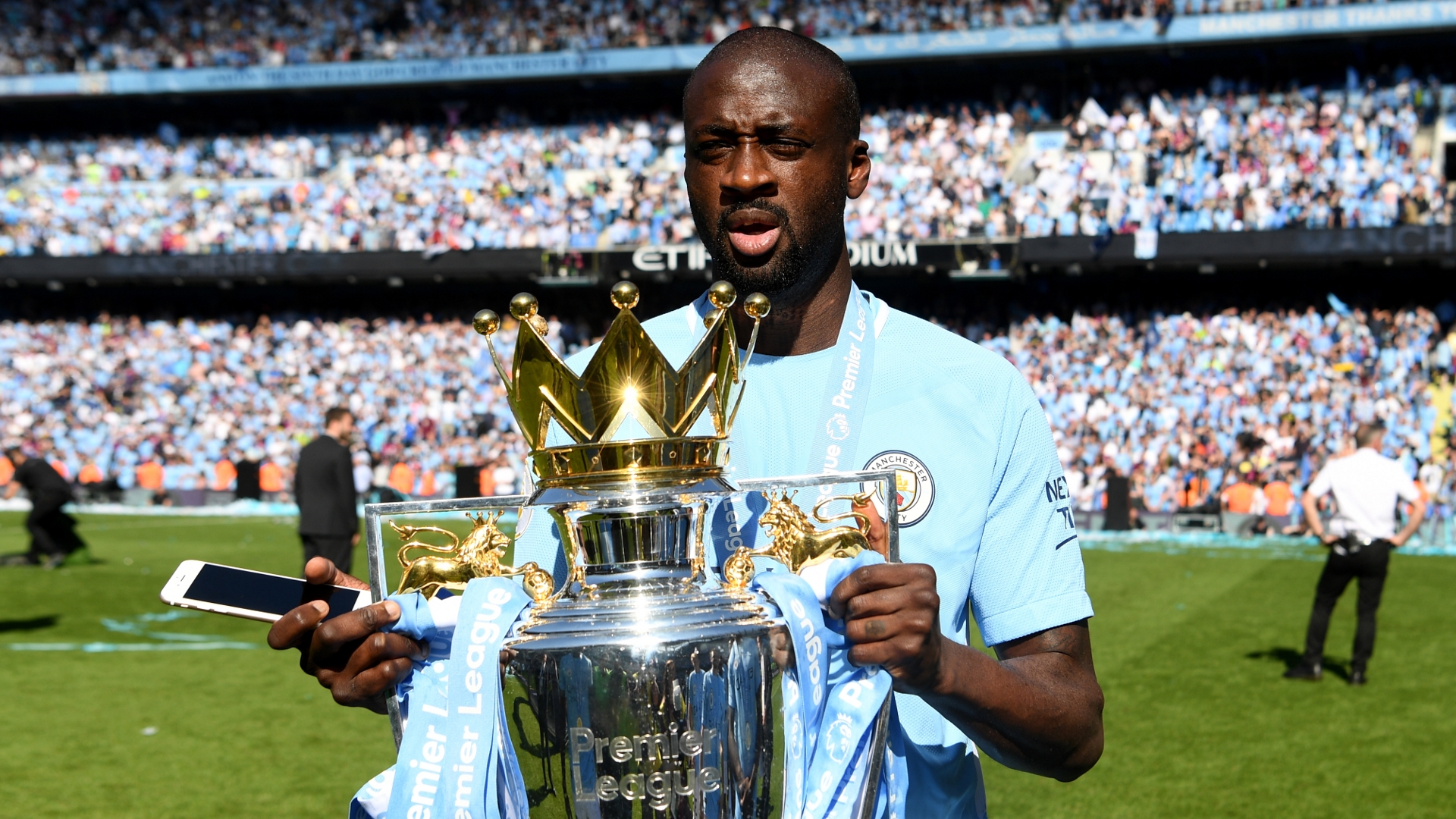 The former Blues and Barcelona midfielder was said to have hung up his boots at the age of 35, but he claims that is not the case

Yaya Toure has refuted claims from his agent that he has retired from professional football at the age of 35, with the Manchester City legend claiming he will “still keep playing”.

Dimitri Seluk had stated on Friday that he expected his client to hang up his boots this summer.

It was suggested that the former Barcelona midfielder was preparing to explore a career in coaching after enjoying a distinguished playing career at the very top of the game.

Few could have forgiven him for wanting to bow out at the top, with a return to Olympiakos in 2018 having not gone to plan.

Toure is, however, adamant that he remains open to offers.

He is a free agent as things stand and could find himself back on the field during the 2019-20 campaign.

“There have been so many rumours about my future in football but it’s time to make things clear.

“Football is something I cannot describe, I’ve been playing since I was young, and I will continue playing football.

“When it’s time for me to retire I will do it officially myself. Nobody else will speak on my behalf.”

Toure has starred for the likes of Monaco, Barcelona and City in the past.

It was during his time at the Etihad Stadium that he made the biggest impact, with his game changed from a holding role into an attacking midfielder.

He scored the goal in the 2011 FA Cup final that landed City their first piece of major silverware under Sheikh Mansour.

The Ivorian also helped the Blues to three Premier League titles, including the stunning Sergio Aguero-inspired crown of 2011-12 which involved the most memorable of last-day dramas.

Toure said of that occasion, which saw Robert Mancini’s side recover from falling 2-1 behind to pip arch-rivals Manchester United to the post: “I got injured in the first half of the title win against QPR – that was not the plan.

“But after we scored the first goal I didn’t think QPR would be able to handle City.

“We were so confident and we all said before the game that we would do it. There was pressure when they scored two goals, but we believed we would do it and we did.”