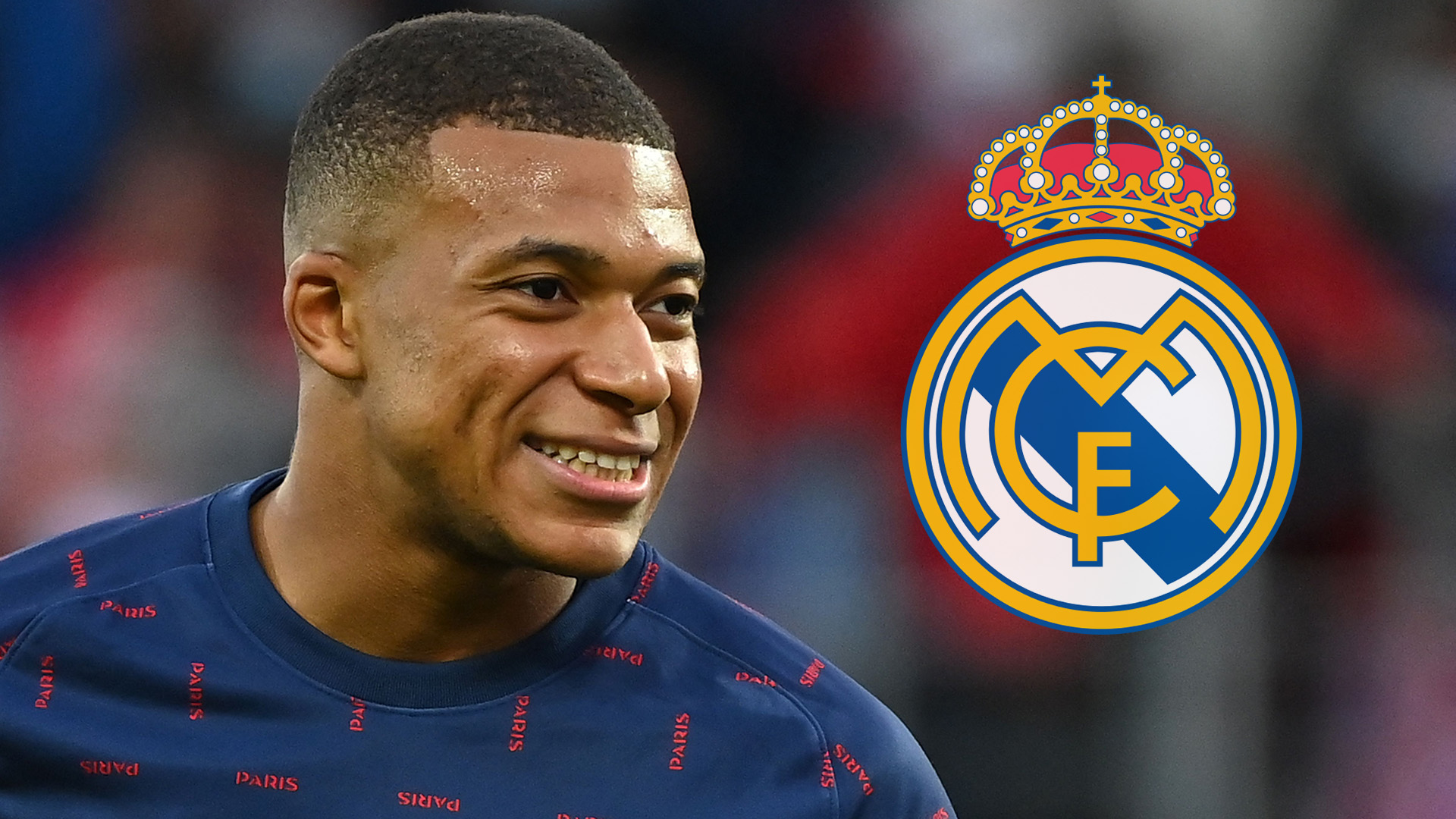 But after increasing their bid, the Spanish giants are growing increasingly confident they will be able to close a deal for the 22-year-old superstar.

The state of negotiations

Mbappe, whose contract expires at the end of the current season, has turned down no fewer than six contract renewal offers from PSG.

The forward has made it clear that his dream is to join Madrid and is willing to do what it takes to make the move happen.

PSG sporting director Leonardo admitted this week that Mbappe wants to leave the club, but hit out at Madrid for what he called "illegal" conduct in contacting the forward.

"In terms of our position on Real, it seems like a strategy to try to get a no from us, to show that they have tried everything and to wait for a year to get him for free," Leonardo told RMC Sport.

Goal understands that PSG head coach Mauricio Pochettino, along with the club's dressing room, have accepted that Mbappe will likely leave.

The 22-year-old has developed into one of the world's best players after joining PSG from Monaco in 2017.

Mbappe has led Ligue 1 in scoring the past three seasons and has been named the division's player of the year in two of those campaigns.

After Lionel Messi's arrival, it looked like Messi, Mbappe and Neymar would form one of the strongest forward lines of all time but it now appears that dream is set to elude the Parisians.