Manchester City in talks to sign Ronaldo from Juventus 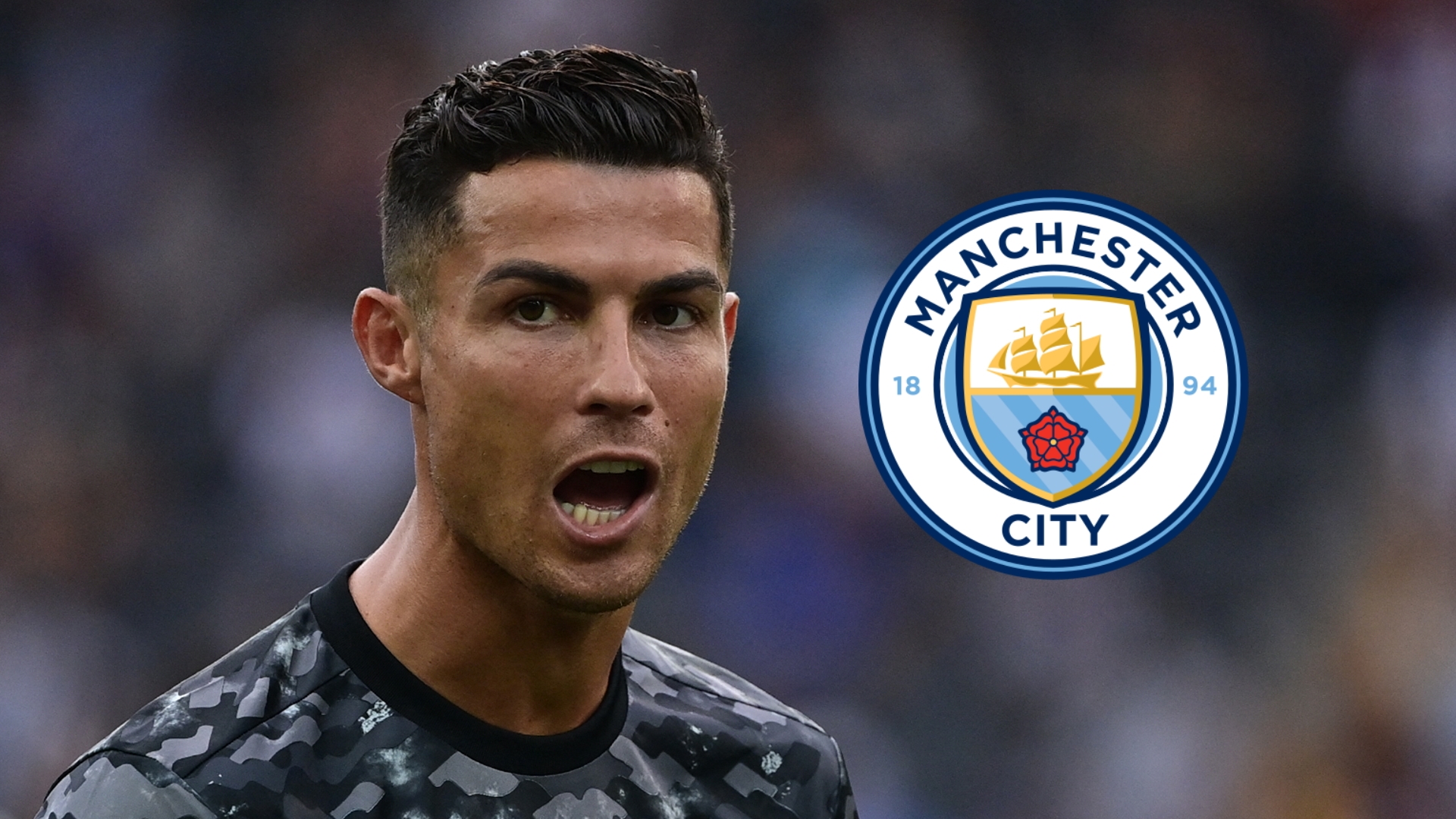 The five-time Ballon d'Or winner is keen to leave the Serie A club after three years in Turin, with the relationship between player and club now damaged beyond repair.

City, meanwhile, are in the market for a striker after missing out on the signing of Harry Kane from Tottenham.

Pep Guardiola's side have opened negotiations with Ronaldo's agent Jorge Mendes, but club sources have played down suggestions that an agreement is close.

And sources close to the player have said that nothing has been agreed thus far, but that talks are advancing.

Ronaldo, a former Manchester United player, is believed to be open to the move despite saying in the past that he would never line up for one of the Red Devils' main rivals.

The Portugal star was previously offered to City but the Premier League champions only wanted to sign Kane at the time.

But City are still in need of a new striker after Sergio Aguero left on a free transfer at the end of last season and moved to Barcelona.

On Wednesday, Mendes travelled to Turin for talks with Juventus as he looked to discuss the former Real Madrid star's future.

How much would Ronaldo cost?

Juventus directors sat down with Mendes on Thursday morning to stress that they will not allow Ronaldo to leave the club for free.

The Turin side are looking for around €29 million (£24m/$34m) from any potential buyers, otherwise they would suffer a capital loss.

However, City would not want to pay a fee for the 36-year-old forward.

It has become clear, though, that Ronaldo is keen to leave Juventus and a split between the Portugal star and the club is growing more likely.

What have Juventus said?

Ronaldo was left out of the starting XI for Juve's opening Serie A match of the 2021-22 season, an away game against Udinese at the weekend.

The attacker came off the bench with 30 minutes left and thought he had scored a stoppage-time winner, only for the goal to be ruled out after a VAR review as the game ended 2-2.

Bianconeri coach Massimiliano Allegri said he made the decision to put the star on the bench and insisted last week that the player has told him he wants to stay at the club.

"He has always trained well, I just read the gossip in the papers. He never told us he wanted to leave," he said at a press conference.

"Ronaldo told me that he is staying at Juventus."