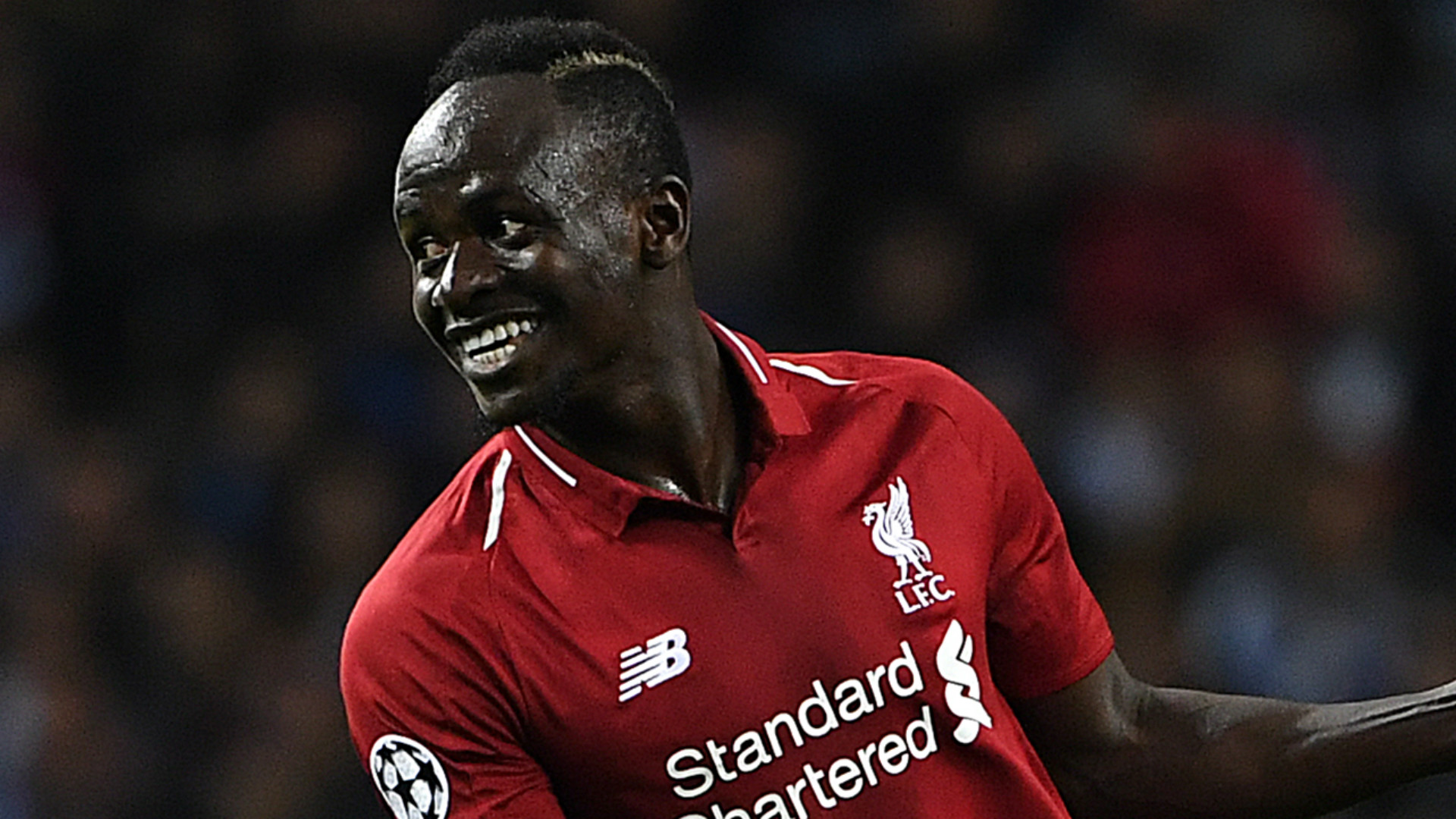 The Senegalese forward is among those reported to be on the transfer wish list of those at the Bernabeu, but he intends to remain on Merseyside

Sadio Mane continues to be linked with a big-money move to Real Madrid, but the Senegalese forward has hinted that his future lies at Liverpool as he wants to be a “legend” at Anfield.

The 27-year-old has developed at an impressive rate over recent years, with his game taken to new heights on Merseyside.

His output has improved year on year with the Reds, with a 13-goal goal return in 2016-17 lifted to 20 last season and 22 in the current campaign.

Mane has become the go-to man for Jurgen Klopp over recent months, with his efforts helping to keep Liverpool in the hunt for Premier League and Champions League crowns.

They have also sparked talk of interest from afar, with a switch to Spain being mooted ahead of the summer, but the in-form winger has suggested that he is going nowhere any time soon.

Mane told the official LFC Magazine on his future ambition: “Of course I want to be a legend not only for Liverpool but also in the Premier League story and that is one of my targets. I will do everything possible to achieve everything possible.

“Reaching 100 games means a lot to me. To play this many games for a club like Liverpool is incredible.

“Like I have always said, I am very happy to play for this club and every single day I am enjoying being here and trying to do everything to win something for this club.”

Mane has taken in 118 outings for Liverpool, with the most recent of those seeing him open the scoring in a comprehensive 4-1 victory over Porto.

That result has booked the Reds a place in the Champions League semi-finals, where they will face Barcelona and the familiar faces of former Reds Luis Suarez and Philippe Coutinho.

Klopp is the man charged with the task of trying to plot the downfall of Lionel Messi and Co, with Mane considering the German tactician to be among the best in the business.

He added on his current coach: “To be honest, he is a great man, you can see it and he is a lovely person.

“He loves all his players and is very close to his players too. He also demands a lot but he never puts pressure on us other than asking the best of us.

“He only asks you to do your best in whatever you are doing and also to enjoy it.

“I think that's important because, under him, everybody has progressed a lot as everyone can see. It's very important for us to work with him for more years.”

Having secured progress in continental competition, Liverpool will be back on Premier League duty on Sunday when they take in a trip to Cardiff.