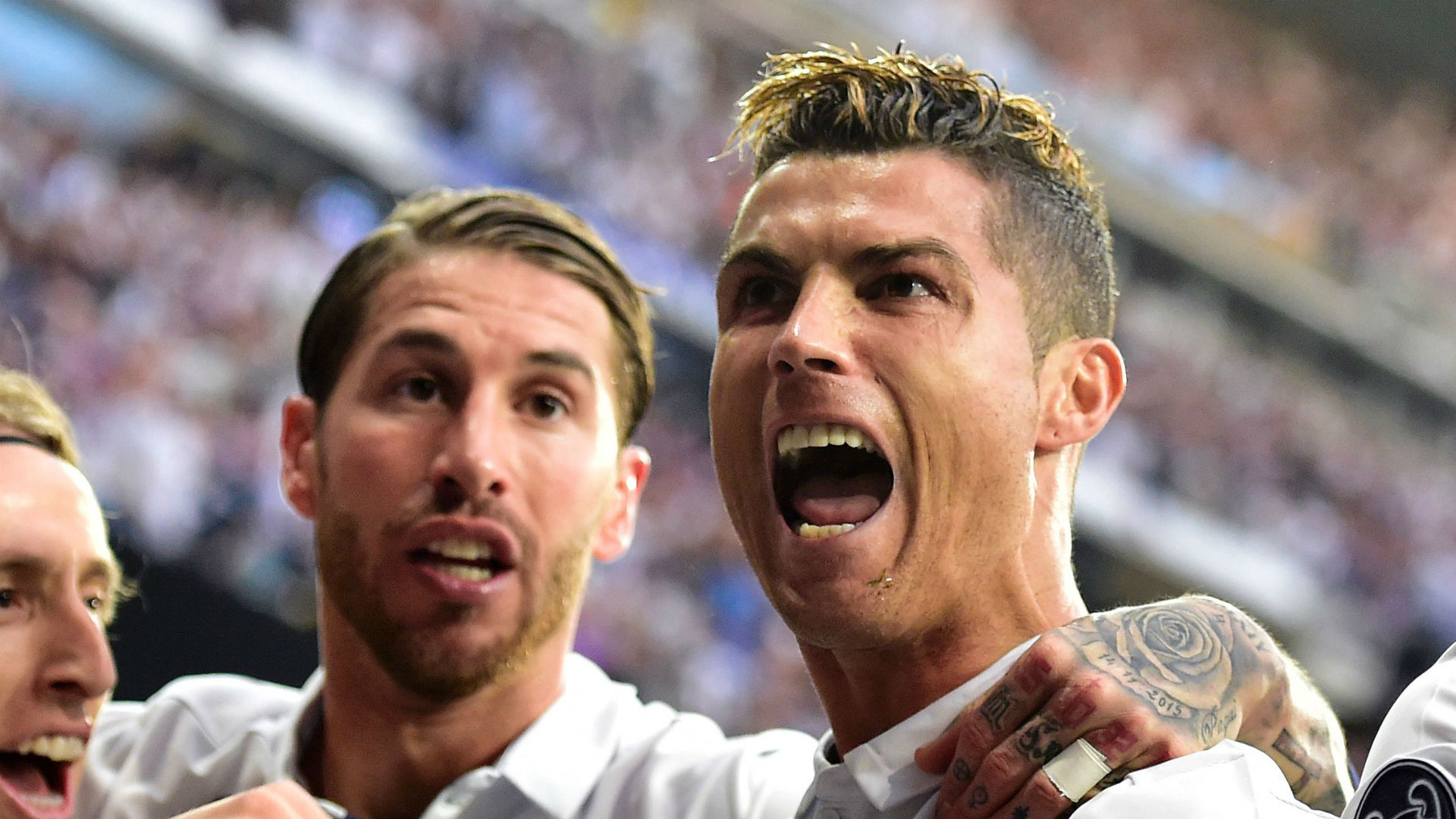 Sergio Ramos will sign a contract extension at Real Madrid, says Jorge Valdano, with the Blancos expected to do all they can to avoid a repeat of the Cristiano Ronaldo saga that took one talismanic figure off their books.

The Blancos paid the price for parting with a five-time Ballon d’Or winner in the summer of 2018.

After nine record-setting years at Santiago Bernabeu, Portuguese superstar Ronaldo was allowed to head for Italy and link up with Juventus.

Filling that void was never going to be easy for Real, and they have found that out to their cost through a number of failed experiments.

There is now a very real threat that another leader within their ranks could soon head for the exits.

Ramos is yet to be offered an extension to his expiring deal, meaning that he could drop into the free agent pool at the end of the season.

Various landing spots have been mooted for the World Cup winner, from Manchester United to Paris Saint-Germain, with there still plenty of football left in the 34-year-old defender.

With that in mind, and having made costly errors in the recent past, Valdano believes that Real will tie their long-serving club captain to fresh terms.

The former Blancos player and coach told El Transistor: “He will end up renewing with Real Madrid. It would be a mistake on both sides if it were not done.

“The same thing happened with Cristiano. Real Madrid was left without the Champions League and Cristiano without the Ballon d’Or.”

Real did return to winning ways without Ronaldo in 2019-20 as they recaptured the Liga title, but defending that prize is proving to be tricky, with more points dropped in their latest outing against Osasuna.

Zinedine Zidane has questioned why that fixture, which was played out amid a snowstorm in Spain, was allowed to take place on a frozen pitch.

La Liga chiefs have also faced criticism for allowing Real to travel to Pamplona, but Valdano believes figures of blame are being pointed in the wrong direction.

He said: “If a plane takes off, the responsibility is not with La Liga.”

The Argentine added on the difficulties being endured by Zidane: “Every game we make the coaches responsible for more things.”

Zidane will be calling the shots once again when Real return to action on Thursday in a Super Cup semi-final clash with Athletic Club.