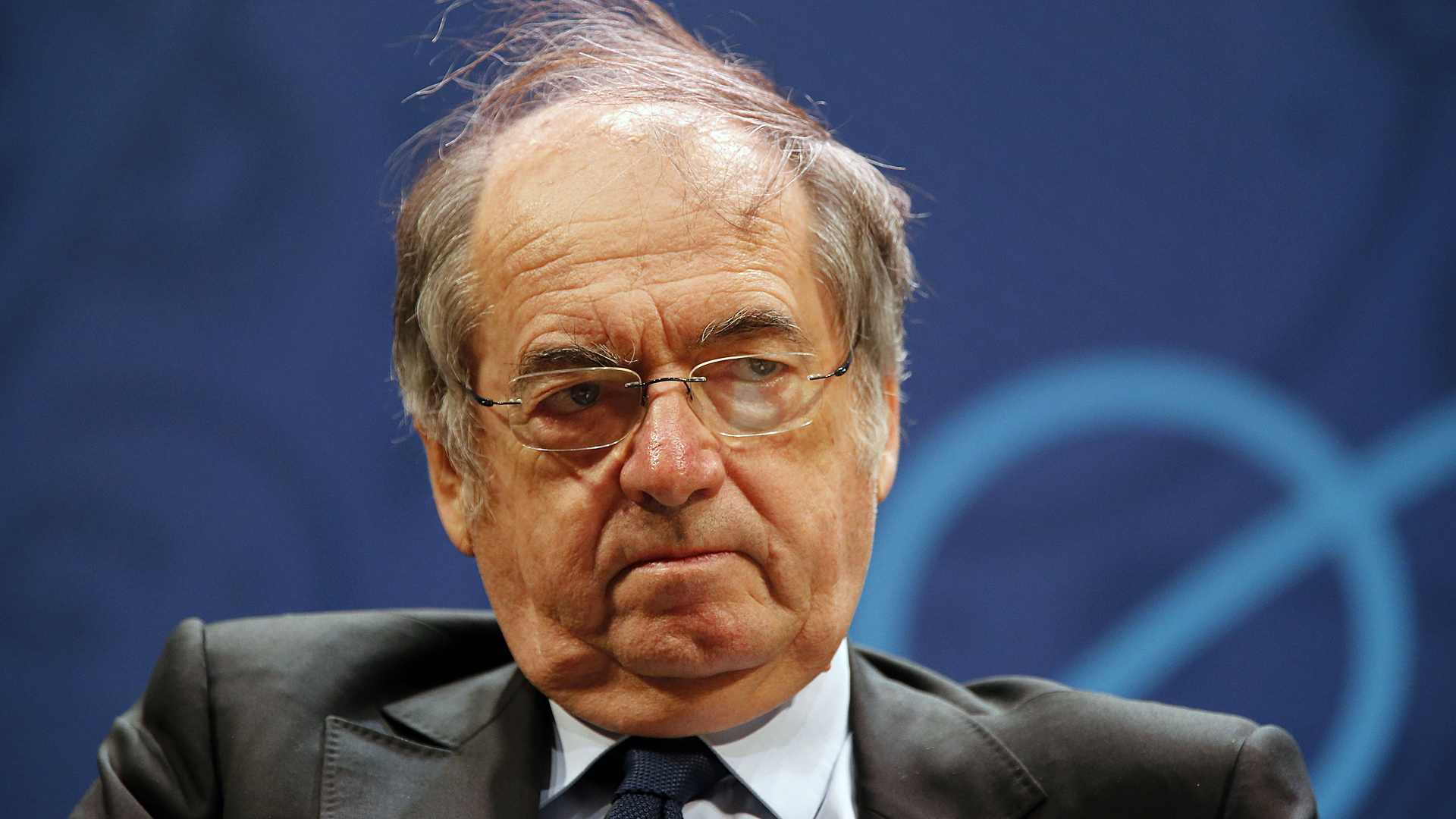 Neymar was sent off at the end of PSG's 1-0 defeat to Marseille on Sunday, which ended with a brawl between the two sides that saw the Brazil star strike Gonzalez in the back of the head.

Upon leaving the pitch, Neymar accused Gonzalez of making racist comments and, after the game, sent a message on social media indicating he had no remorse for his actions.

Neymar would later apologise for his reaction to Gonzalez, saying he "acted like a fool," but the incident has yet again brought the issue of racism in football into the limelight.

In an interview with BFM Business, Le Graet has given his reaction to Sunday's events, saying the problem of racism in the game is overblown while citing the fact that fans cheer black players who score a goal as evidence.

“When a black player scores a goal, the whole stadium is on its feet," Le Graet said. "This phenomenon of racism in sport, and in football in particular, does not exist at all or barely exists.”

Le Graet would go on to express his disappointment with the PSG-Marseille encounter, which saw five players in total given red cards following the fracas at the end of the match.

"It is a match that the entirety of France was anticipating," Le Graet continued. "It went badly. The behaviour of the players was not exemplary. We deplore that. It is a shame. They were not able to keep their cool, nor give the show that we were expecting."

Le Graet's words on Tuesday were not the first time he's made controversial remarks, as the France chief previously suggested that PSG would improve in the Champions League with a "more French" approach.

The 78-year-old also suggested in September 2019 that Ligue 1 matches should not be stopped for homophobic chanting, but only for incidents of racism.

In a statement released by Marseille on Monday, the club strongly denied that Gonzalez was guilty of racism.

"Alvaro Gonzalez is not racist, as he has shown through his daily behavior since joining the club, and as his team-mates have already confirmed," the statement read.

"The club remains at the disposal of the disciplinary committee to fully cooperate in the investigation of all the events that occurred in the match, and the 24 hours which followed."