'Rabiot should be angry with himself' - Juve star's goal contribution 'unacceptable', says Allegri 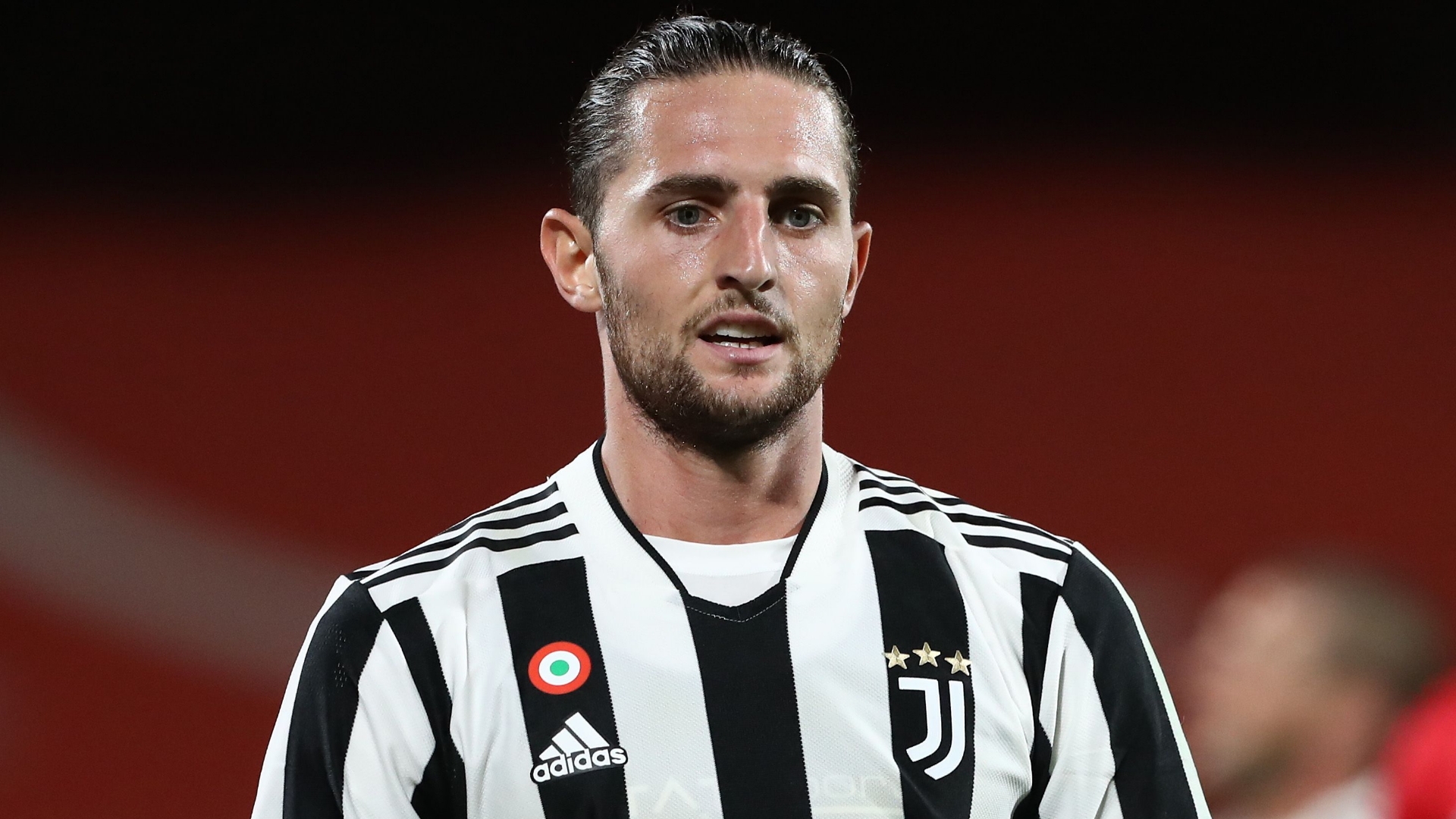 Allegri has endured a tough start to his second spell in Turin, winning just two of Juve's opening six Serie A matches.

The Italian giants have at least shown more encouraging form in the Champions League, which the coach hopes will continue against Chelsea on Wednesday.

“Rabiot is available, his ankle is fine, so he’ll be available. Adrien is similar to [Federico] Bernardeschi," Allegri said of his charge in Tuesday's press conference.

"If a big club like Juve chose these players there is a reason, the mentality makes the difference.

“They must be very determined in attending the training sessions, scoring, defending, these elements make the difference. How many good technical players haven’t been able to explode in their careers?

"If I was Rabiot I’d be very angry with myself, how many goals has he scored in two years here? Ten? It’s not acceptable, if I were him, I’d be very upset.

“He needs to improve all these things to get really better and I am sure he’ll be able to do it this year.”

Juve put their domestic woes behind them to open their Champions League campaign with a 3-0 defeat of Malmo a fortnight ago.

The defending champions will pose a sterner challenge, though, and while Allegri named four certain starters for Wednesday's clash - “[Wojciech] Szczesny, [Manuel] Locatelli, Alex Sandro and Danilo" - he admitted he was in two minds over how to approach the match.

“I have confused ideas,” he added when asked about his starting XI.

“We had a good training session, apart from [Aaron] Ramsey everybody is available, tomorrow we have to do what [Giorgio] Chiellini said.

“We need to play a very technical match, they are very solid, they’ve worked very hard, they are good in counterattacks and set-pieces.

“We might concede goals, it could happen, we’ll have to start from the very beginning with a very good approach and play well on the pitch.”