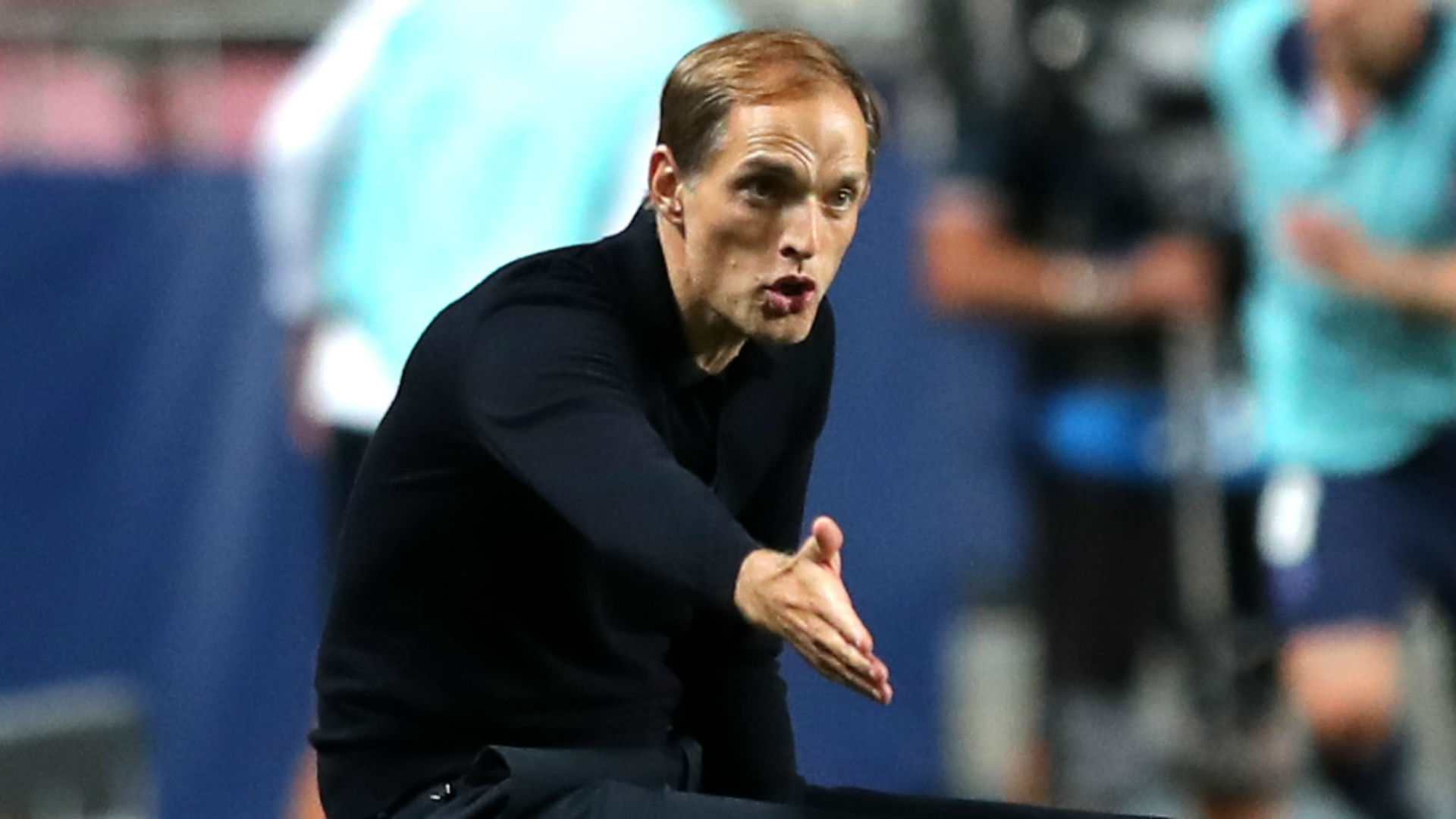 Paris Saint-Germain have been granted an extended break before starting their 2020-21 Ligue 1 campaign after their trip to Lens was postponed.

The reigning champions had been due to begin their title defence at Stade Bollaert-Delelis on Saturday, six days after their 1-0 Champions League final defeat to Bayern Munich in Lisbon.

Thomas Tuchel's men played three Champions League games in 12 days in Portugal - where the competition was concluded having been halted in March due to the coronavirus pandemic - and PSG wanted to give their players more time to recover before beginning the new season.

The Ligue de Football Professionnel (LFP) confirmed that PSG's request has been approved by both Lens and local broadcaster Canal +, with the fixture rearranged to Thursday, September 10.

In addition, this weekend's clash between Strasbourg and Nice has been brought forward a day, to the Saturday evening timeslot originally occupied by Lens' home game against PSG.

The Lens fixture, which now comes after the international break, will still be PSG's first match of the new season, and they are due to host rivals Marseille three days later.

Marseille had been set to begin their campaign last Friday but their trip to Saint-Etienne was postponed after OM confirmed they had four positive COVID-19 cases in their squad.

On Tuesday, Marseille revealed "three new suspected cases of COVID-19 were detected" and said the LFP had been informed.

Given the LFP's directive that more than three positive cases would likely lead to a postponement, Marseille's trip to Brest this weekend would also appear to now be in doubt.

Andre Villas-Boas' side were named Ligue 1 runners-up when the 2019-20 campaign was abandoned in April, with PSG picking up their third successive crown having been 11 points clear at the summit with a game in hand when play was stopped.