PSG beware! Man United duo Pogba and Martial in the form of their lives 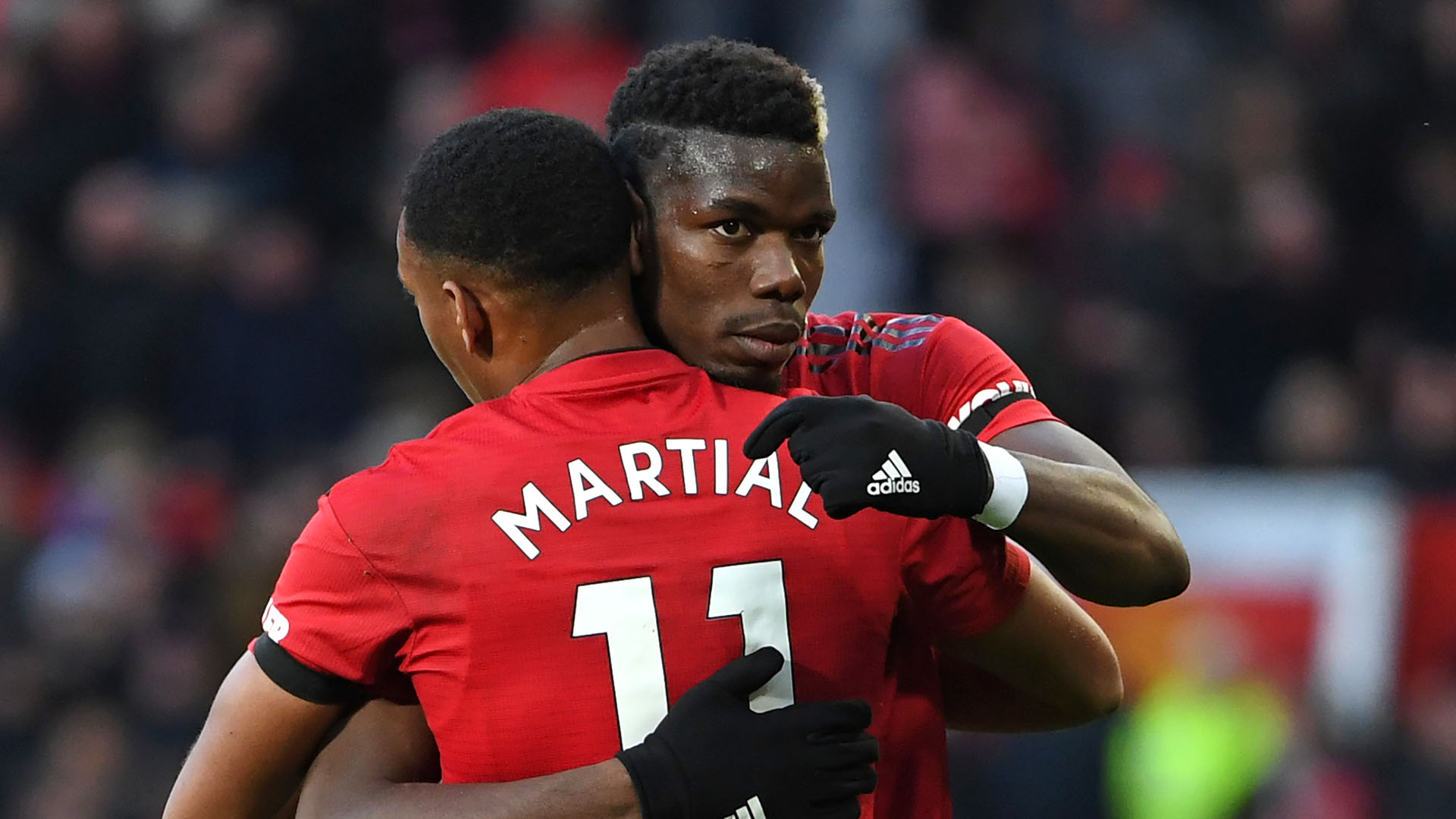 With Paris Saint-Germain’s first-ever visit to Old Trafford on the horizon, it seemed entirely fitting that it should be Manchester United’s French connection who led them to a comfortable 3-0 victory at Fulham on Saturday which tees them up perfectly for Tuesday’s Champions League crunch clash.

Paul Pogba and Anthony Martial had the home defence on high alert for long spells and, after netting all three goals between them, they were promptly given early hooks to ensure they are fit and firing come the midweek.

Pogba’s brace means he has matched his previous season-best goals return of eight in his last eight games alone. Such has been his upturn in form since Ole Gunnar Solskjaer succeeded Jose Mourinho that the star midfielder has gone from the supposed bad egg to an unplayable machine.

Martial, too, has been a catalyst in United’s transformation, revelling in the Norwegian’s thirst for high-paced, high-intensity attacking football and causing all sorts of issues for opposition defences.

And it is not just the French pair having a fun time of it.

United have now recorded eight wins in nine league matches under Solskjaer as opposed to just seven in their 17 games before Mourinho was fired in December.

Nothing other than a United win ever looked likely at Craven Cottage either.

After an uncertain first five minutes or so, a much-changed United started to get a foothold in the game, with Pogba and Martial in particular beginning to exploit gaps in the Fulham defensive structure.

And when they took the lead on 14 minutes, it was no surprise that the two Frenchmen were involved.

Ander Herrera won the ball in an advanced position and Martial fed Pogba, who drilled high beyond a static Sergio Rico at the near post for his seventh goal in just nine games.

Less than 10 minutes later it was Martial’s turn to net, collecting Phil Jones’ clearing pass and running straight at Maxime Le Marchand. After evading both the centre-back and Denis Odoi with neat footwork, he delivered a sublime side-foot finish.

By this stage United had only had two attempts at goal but had put distance between themselves and their hosts.

And with Nemanja Matic, David de Gea, Chris Smalling and Jones all being victims of careless challenges at various points, Solskjaer would no doubt have shaken hands on a 2-0 win there and then with PSG heading for Manchester on Tuesday.

But they continued to go about their game with professionalism as well as a drive for more goals, and a third came just after the hour when Juan Mata was fouled in the box and Pogba lashed home his 13th goal in all competitions this term from the spot to propel the visitors into the Premier League's top four for the first time since the opening day of the season.

This might have been one of United’s more straight-forward assignments so far since Solskjaer’s arrival but the way in which they summarily pick off opponents of Fulham’s level is in stark contrast to what came before.

And that can only help when it comes to the task ahead on Tuesday in M16.

PSG will be the biggest test yet of this new United, but with the likes of Pogba and Martial playing at the top of their games, they fear absolutely nobody right now.