Premier League crowd noise: Why it is used, how to turn it on or off & can players hear? 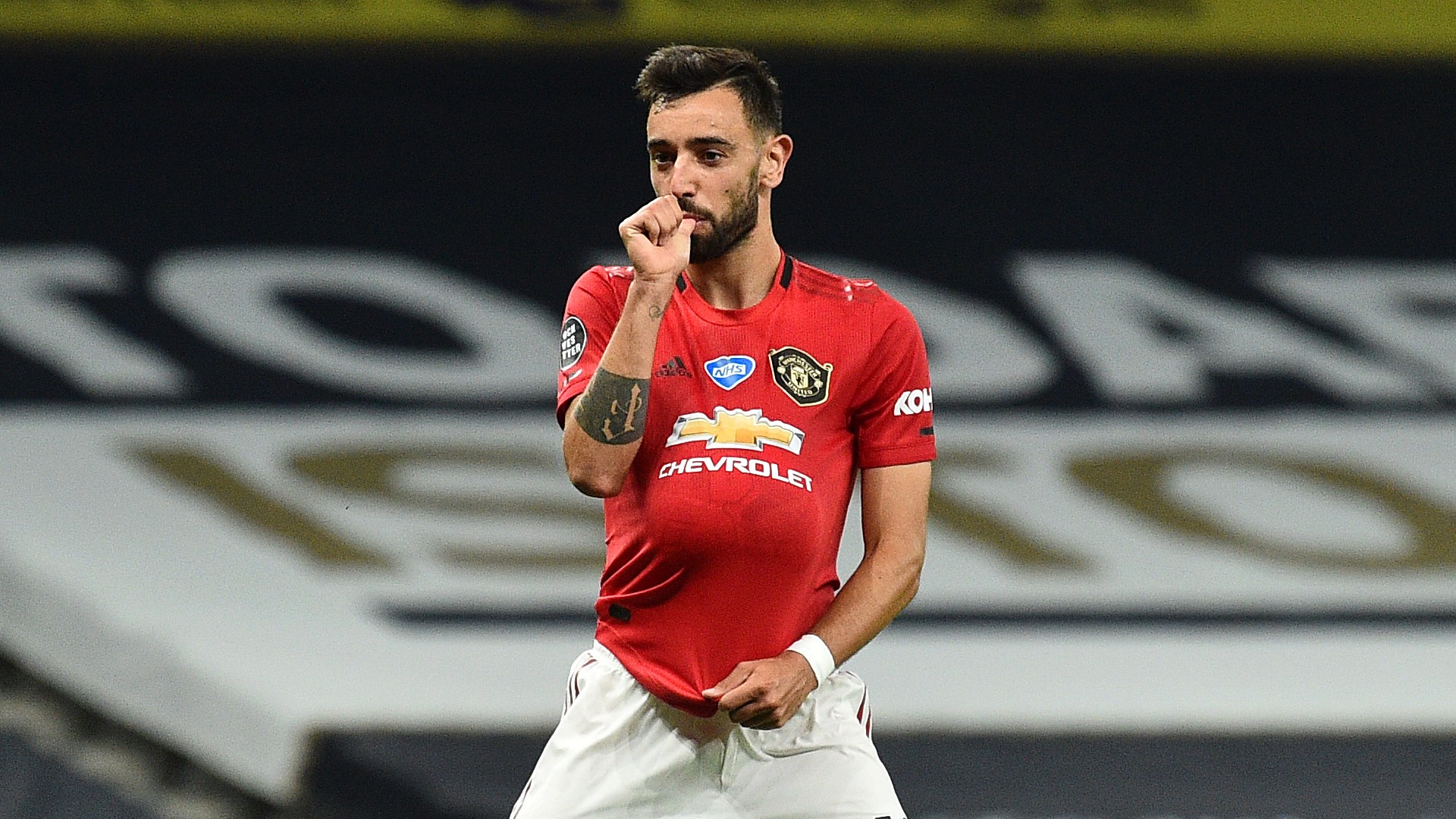 Everything you need to know about the new technological addition to England's top tier and, if you don't like it, how to turn it off!

After a number of months in suspension, not knowing what would happen, Premier League football has returned, joining the likes of the Bundesliga, La Liga and Serie A in restarting.

Serious public health concerns linger with no vaccine yet available for Covid-19, so matches are being played behind closed doors and that means the circumstances of football's return are somewhat bittersweet.

However, fans are at least be able to watch every single remaining game, with each one being broadcast live on a number of networks.

Even though games are being played in empty stadiums, crowd noises are heard on TV coverage.

Goal takes a look at the reasons for using crowd noises, how it works and whether they can be turned on or off.

Why is crowd noise used in Premier League matches?

Crowd noise is forming part of broadcasters' coverage of the remaining Premier League matches in order to enhance the viewing experience for football fans.

With games forced to be played behind closed doors and no spectators allowed into stadiums to cheer on their favourite teams it means that games lack their usual fan-fuelled atmosphere.

According to director of BBC Sport Barbara Slater, artificial noises improve the enjoyment of football fans watching games on TV or mobile device.

"There is a broad consensus that actually some sound enhancement makes it a better viewing experience," Slater said in an interview with the Daily Mail.

Can Premier League crowd noise be turned off?

Premier League games can be watched with or without the artificial crowd noise depending on which channel and viewers have a choice to turn it on or off.

The crowd noise will be a feature of games broadcast on Sky Sports Main Event and Sky Pick.

However, Sky Sports Premier League will not have the artificial sounds, meaning the shouts of players in cavernous empty grounds will be the aural accompaniment to commentary.

Viewers of Premier League matches on BT Sport will have the option to turn the crowd noises on or off using the red button facility.

Many viewers have validated the comments of Barbara Slater that fake crowd noise makes for a better viewing experience, with former England goalkeeper Peter Shilton saying it was preferable to silence.

Nevertheless, it remains divisive. Watford boss Nigel Pearson has likened it to canned laughter in American sitcoms, while commentator Derek Rae has argued against it because he feels it creates an inauthentic experience.

Are the crowd noises from FIFA 20?

Sky Sports, BT Sport and BBC have worked with FIFA 20 creators, EA Sports, to create a suite of club-specific crowd noises that are designed to enhance the atmosphere of a behind-closed-doors match.

The bespoke artificial noise suite is known as 'EA Sports Atmospheric Audio' and each game will have an atmosphere tailored to the occasion.

This is just filthy from James McArthur 🔥pic.twitter.com/yowN0vCcrY

"It varies for each club, but in total we're providing over 1,300 assets that equates to roughly 13 hours of audio content," Paul Boechler, who is an audio artist for EA Sports, told the Daily Mail.

"From that content, we find the best bites and assets that will be integrated into the broadcast.

"For this project, we migrated it into a unique format for live experiences and dynamic mixing functionality for the broadcasters to apply to specific points during a match based on what's unfolding on the field."

No. Crowd noise is not piped directly into the stadium during matches so players do not hear any artificially constructed support when they are playing.

Some fans have mocked the concept of fake crowd noise being piped into stadiums, suggesting that jeers and critical chants could be played to make some teams feel more at home.

However, it is designed mainly to cater to viewers at home, in order to provide a familiar viewing experience.