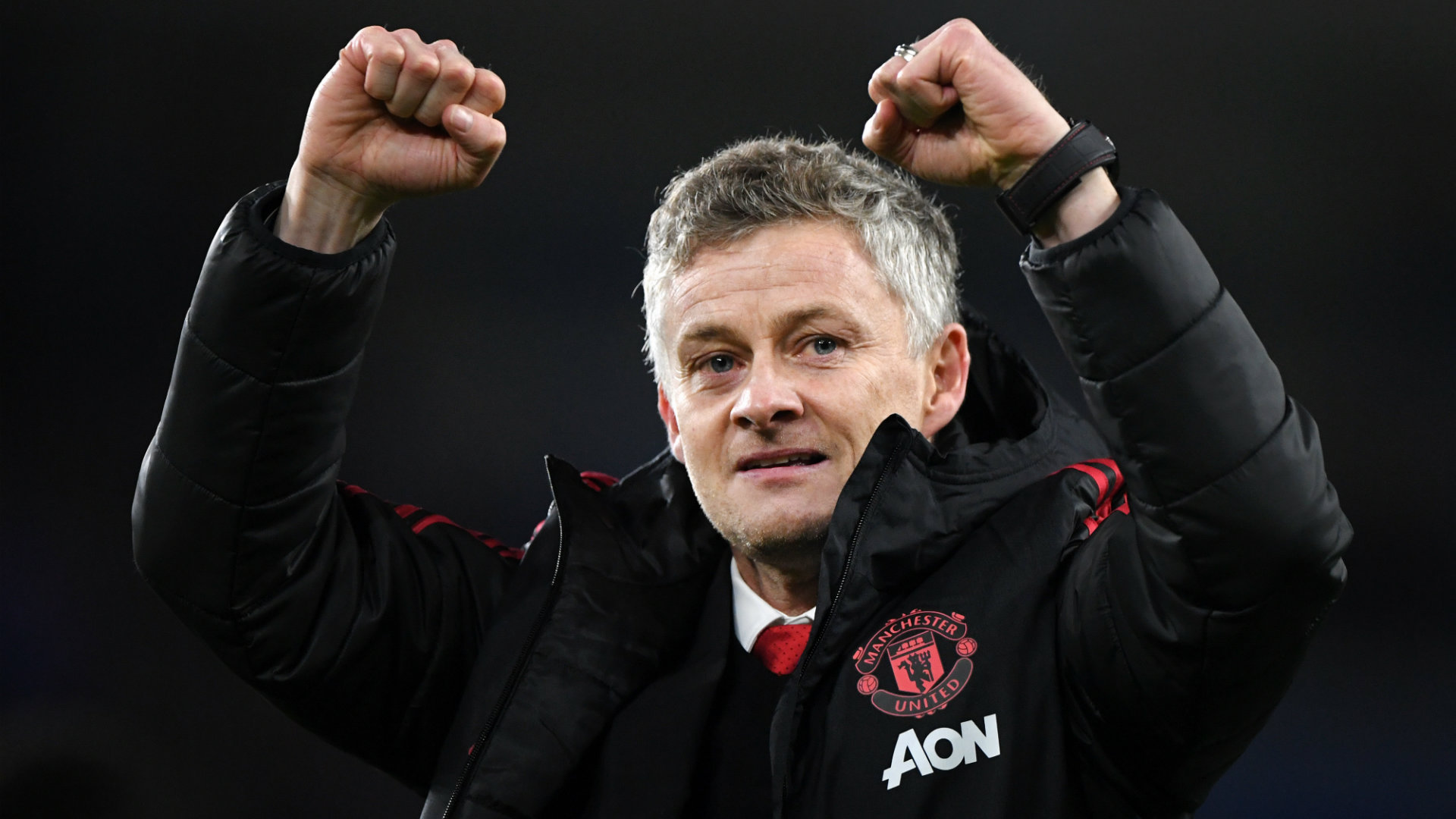 The former Red Devils defender is aware of the rumours putting other coaches in the frame, but he would like to see a interim deal made permanent

The Norwegian, who formed part of a Treble-winning squad back in 1999, has returned to Old Trafford on an interim basis in the wake of Jose Mourinho’s dismissal.

His reign got off to a perfect start with a 5-1 victory over Cardiff, with a side considered to have been released from their shackles now being tipped to push themselves into top-four contention.

Were they able to end the season inside that Premier League pack, then Brown sees no reason why the Red Devils would want to look anywhere else for a permanent appointment.

The former United defender told talkSPORT as various names continue to be linked with a high-profile post: “I haven’t seen Man United play like that in a long time.

“You could see everyone was enjoying it [against Cardiff] and obviously for the previous manager they weren’t doing that, so there was something wrong.

“Ole has gone in there, got the smiles back on and just said ‘go and play’.

“If Ole can keep this going then I can’t see a reason why we can’t make the top four. The lads will scare a few teams if they keep playing like that.

“Personally, I think it would be great if Ole gets the job full-time. I would like to see him stay if he did well.

“Obviously he’s been told it’s until the end of the season, but that could always change, you know how football is.

“If he can start producing, keep winning and playing like that, anything can happen.

“It’s nice saying we would like Pochettino and Zidane, but it’s not as easily done. If Ole did okay I don’t see a reason why he couldn’t stay on.”

Were United to express an interest in keeping Solskjaer on, then a compensation package would need to be agreed with his current employers at Molde.

A similar deal would need to be done in order to lure Pochettino away from domestic rivals Tottenham, and breaking him from a long-term contract would not come cheap.

No settlement would be required to land former Real Madrid boss Zidane, but he has no previous experience of English football from a glittering playing and coaching career.