Pochettino: Neymar recovery is on schedule 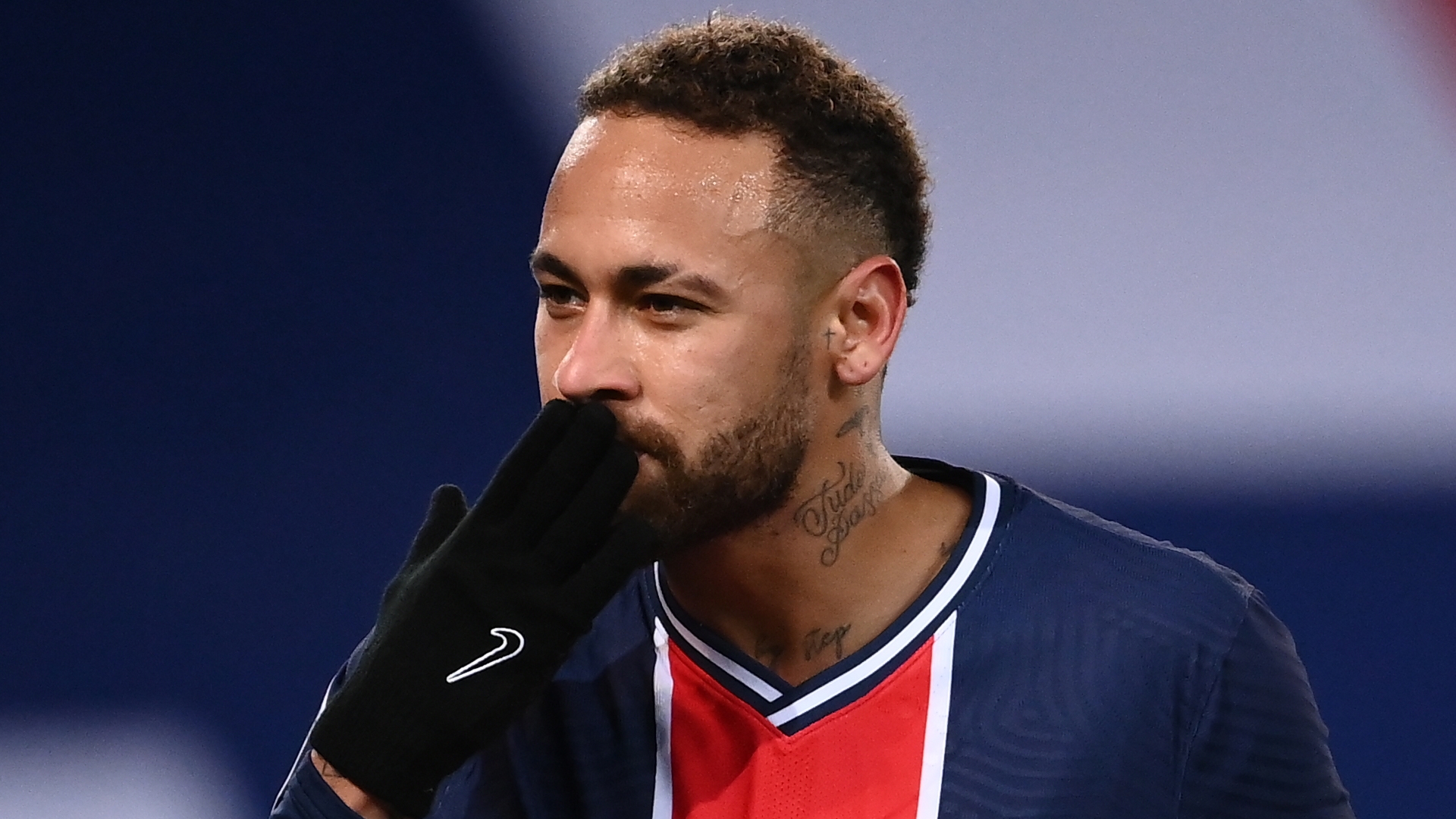 Mauricio Pochettino says Neymar is "on schedule" with his recovery as the Paris Saint-Germain star moves closer to his return from injury.

Neymar limped off the field during a Coupe de France clash with Caen, with PSG later ruling him out for roughly four weeks.

The injury kept Neymar out of the first leg of PSG's Champions League battle with Barcelona, and he faces a race to be back in time for the second leg in Paris on March 10.

What did Pochettino have to say?

"Ney continues to follow the plan established by the medical staff," Pochettino said at his press conference on Friday.

"He is in a good emotional state, he is on schedule for his recovery."

Angel Di Maria, Leandro Paredes, Alessandro Florenzi, Marco Verratti and Mauro Icardi are also dealing with injuries, leaving Pochettino with some decisions to make, especially in midfield, ahead of a clash with Dijon this weekend.

"After training, we learned of the absences of a few players for tomorrow's game," Pochettino said. "We will learn more about the different possibilities.

"There is not much time, we know, and we will try to find the best possible solution in order to win this match."

He added: "It is true that the team lacked freshness and creativity in the final third against Monaco, who had defended well. A few days before, in Barcelona, we had been good in this sector.

"For tomorrow, we will find solutions and I think that the players who will be on the field will be up to it."

They currently sit four points behind league-leaders Lille, one point behind second-place Lyon and just two points ahead of fourth-place Monaco.