Playing with 'generous' Messi is a privilege, says Barca-linked Lautaro 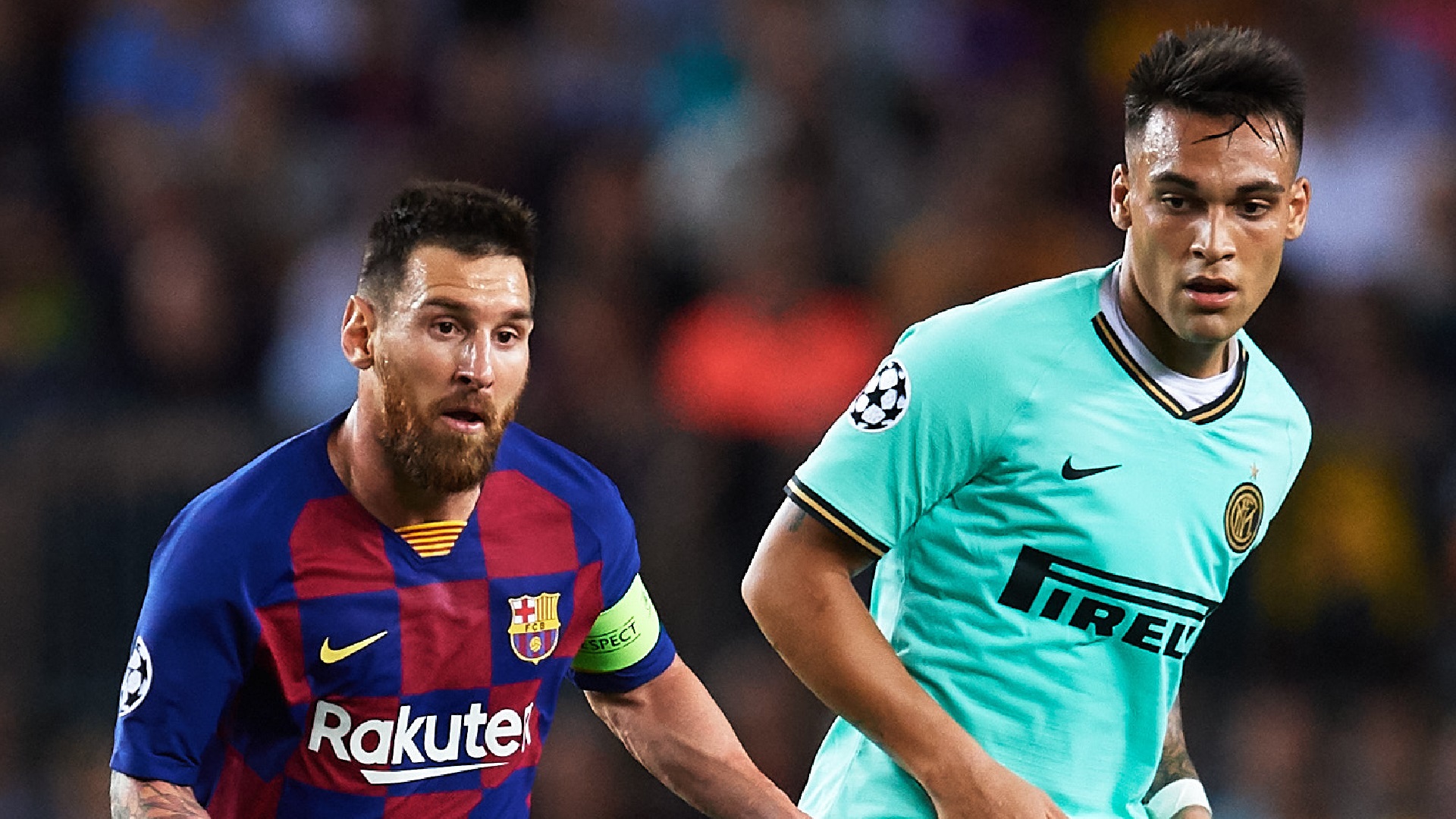 Lautaro Martinez says it is a “privilege” to play with Lionel Messi for Argentina and says the Barcelona star is teaching him the secrets of his movement.

The 22-year-old Inter forward’s excellent form this season has seen him tipped to replace Luis Suarez at Barca, though he insists he is happy in Milan.

Lautaro’s international career has had a hugely promising start, with nine goals in his first 17 senior appearances for his country.

“For us Argentines, Leo is as important as Maradona was,” he told La Repubblica.

“It’s something that goes beyond football. He is the best in the world; playing with him in the national team is a privilege.

“He is generous; he shows me his movements, he teaches me to find spaces that apparently do not exist.

“[Winning the World Cup with Messi] would be wonderful. He got very close to it. He has come close to the Copa America, playing three finals.

“Messi as world champion, together with his team-mates, would be a great thing for all Argentina.”

Lautaro has 13 goals in 22 appearances for Inter this season, including five in six in the Champions League.

His superb form, dovetailing perfectly with Romelu Lukaku, has seen him linked with a move away with Barca the club mentioned most heavily – but Lautaro isn’t distracted by transfer talk.

“I’m happy here, it’s my home. Conte is helping me improve. He gives me the minutes that you need as a player. He trusts me and I feel safe.

"We have gotten to know each other quickly. It seems incredible to me that only five months have passed. The thing I appreciate most about him is his passion for football. It's deep, contagious.”

Inter’s deadly duo, known by some as ‘Laukaku’, both came from poor backgrounds, and Lautaro believes his childhood prepared him well for the challenges of professional football.

“I thank my parents,” he added. “My father played football when he was young and passed on his passion to me and my brothers.

“There was no money, but there was never an empty plate on the table and we had a ball. For a while we all slept in one room – we three children, mom and dad.

“But the football was sacred. We went to training by bicycle, by bus, often on foot.

“Living through hard experiences strengthens you. It helps you keep your feet on the ground and work with humility.

“In this way, we are similar. Romelu is only 26 but has so much experience in life and football. He has scored so many goals for great teams and still has a noble heart.”