Harry Kane has hit back at his critics after finding the target in England's thrilling 2-0 victory over Germany at Euro 2020, with the Tottenham striker pointing out that he is "playing on the pitch for a reason".

Doubters had started to question the 27-year-old's ongoing presence in Gareth Southgate's plans after seeing him struggle for a spark through three outings in the European Championship group stage.

A proven performer has, however, delivered when it matters most, taking his international goal tally to 35 in 58 appearances, and believes the perfect response has been offered to those writing him off.

Kane has told England's official YouTube channel: "I’m playing on the pitch for a reason so, of course, people from the outside, fans, pundits, the media are going to have their opinion.

"I’ve not just been thrown on to that pitch for any old reason. I’ve worked hard my whole life, dedicated my whole life to be there. So when I’m out there I’m pretty focused, especially as a striker.

"When maybe you’re not scoring, or the chances aren’t coming your way, just be ready for the next one - and that’s what has happened."

What is next for Kane? 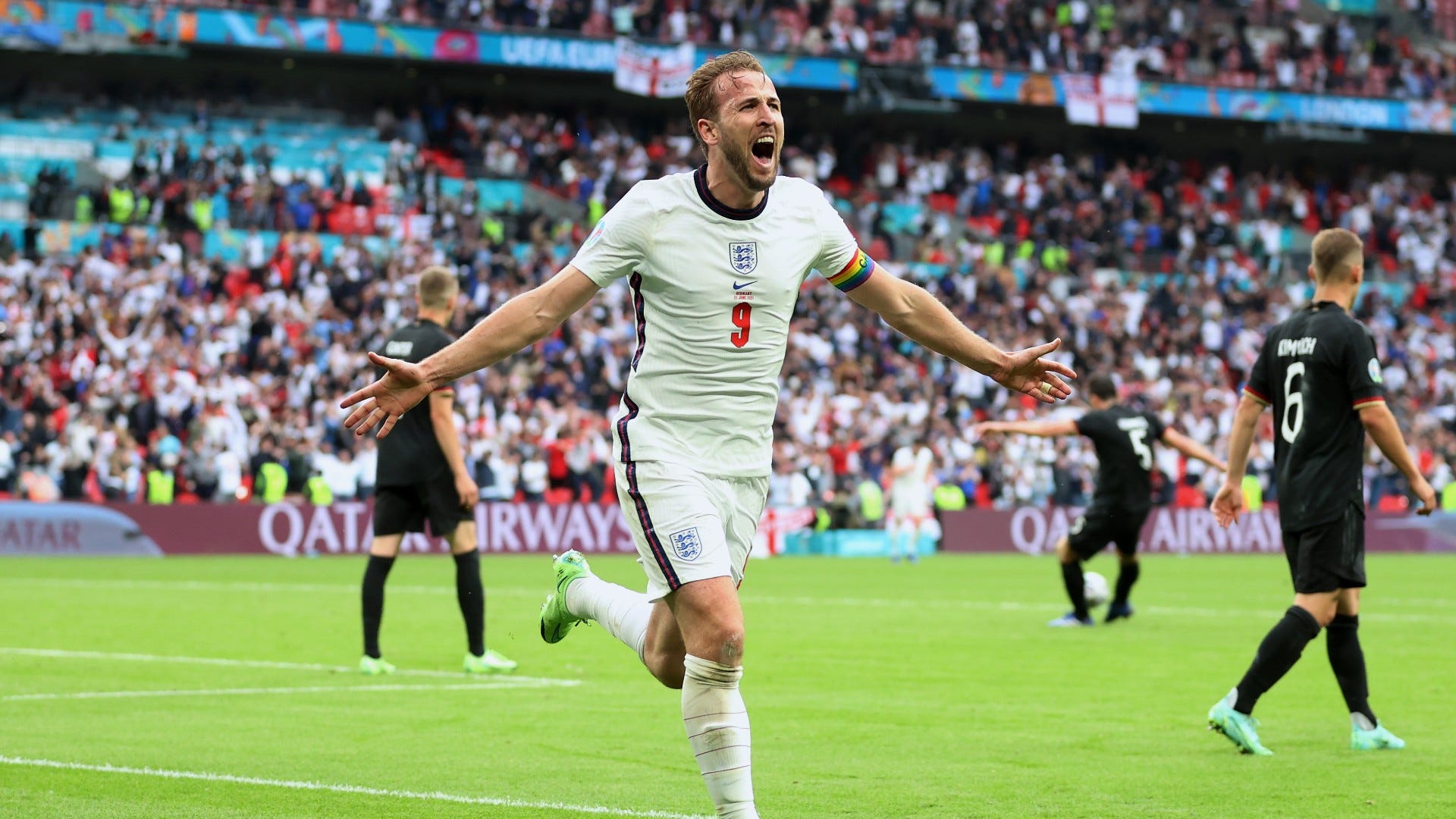 Having helped to secure England a first victory over Germany in the knockout stages of a major competition since 1966, Kane is now readying himself for a quarter-final clash with Ukraine on Saturday.

He will have a leading role to play in that contest, with Southgate continuing to hand him a No.9 berth and the captain's armband.

On his leadership role, Kane added: "I’m the captain of the team so I try to lead by example, not just with the ball but without the ball, whether it’s talking and helping guys out."

The Spurs striker currently has his full focus locked on international commitments, but questions continue to be asked of his future at club level.

Goal has been able to confirm that Manchester City have a £100 million ($138m) bid in the pipeline for a prolific Premier League frontman, while talk of interest from the Blues' arch-rivals United refuses to go away.