Pavel Nedved has boldly claimed that "Andrea Pirlo and Cristiano Ronaldo will stay at Juventus" as speculation continues to rage regarding the respective futures of two prominent figures in Turin.

The Bianconeri have suffered a humbling fall from grace in 2020-21, with the Serie A title ripped from their grasp by arch-rivals Inter to leave them scratching around for a top-four finish.

Such struggles have led to inevitable questions being asked of Pirlo's ongoing presence in a demanding managerial post, while there have also been suggestions that five-time Ballon d'Or winner Ronaldo could move on without honouring the final year of his contract.

Vice-president Nedved has sought to shut down said gossip, telling Striscia La Notizia: "Pirlo and Ronaldo will stay at Juventus."

Will Pirlo and Ronaldo stick around?

Goal has learned that Juventus have no plans to make a change in their dugout before the end of the season.

That means Pirlo will be given a chance to wrap up Champions League qualification and possible Coppa Italia glory. 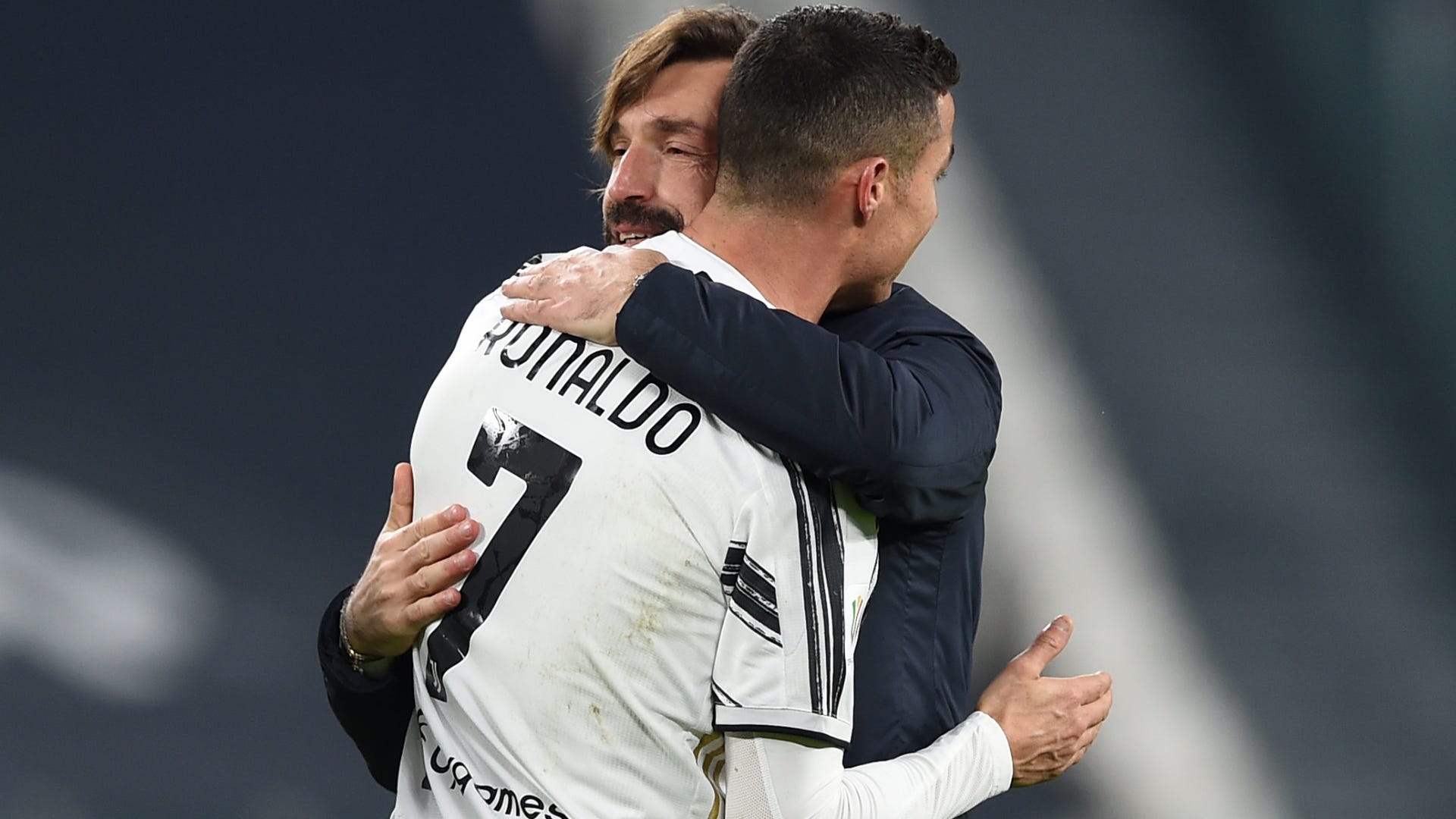 Various options are, however, being mooted when it comes to bringing in a new boss for 2021-22, with Massimiliano Allegri seeing a return to the Allianz Stadium speculated on.

Ronaldo, meanwhile, is approaching the final 12 months of his current deal.

The iconic Portuguese forward is now 36 years of age and has been unable to deliver the European success that he was drafted in from Real Madrid to help bring about.

He has seen a return to Spain discussed, while there has also been talk of a second spell at Manchester United being taken in or a move to MLS in America being made.

For now, Ronaldo and Pirlo are focused on helping Juve end a testing season as positively as possible.

They have slipped to fifth in the Serie A standings, but still have three league games left to take in and a Coppa Italia final outing against Atalanta on May 19.

Nedved added on Juve's efforts from this point: "There are some difficulties, but we’ll fight until the end."

The Bianconeri will be back in action on Wednesday away at Sassuolo, before then playing host to newly-crowned champions Inter on Saturday.