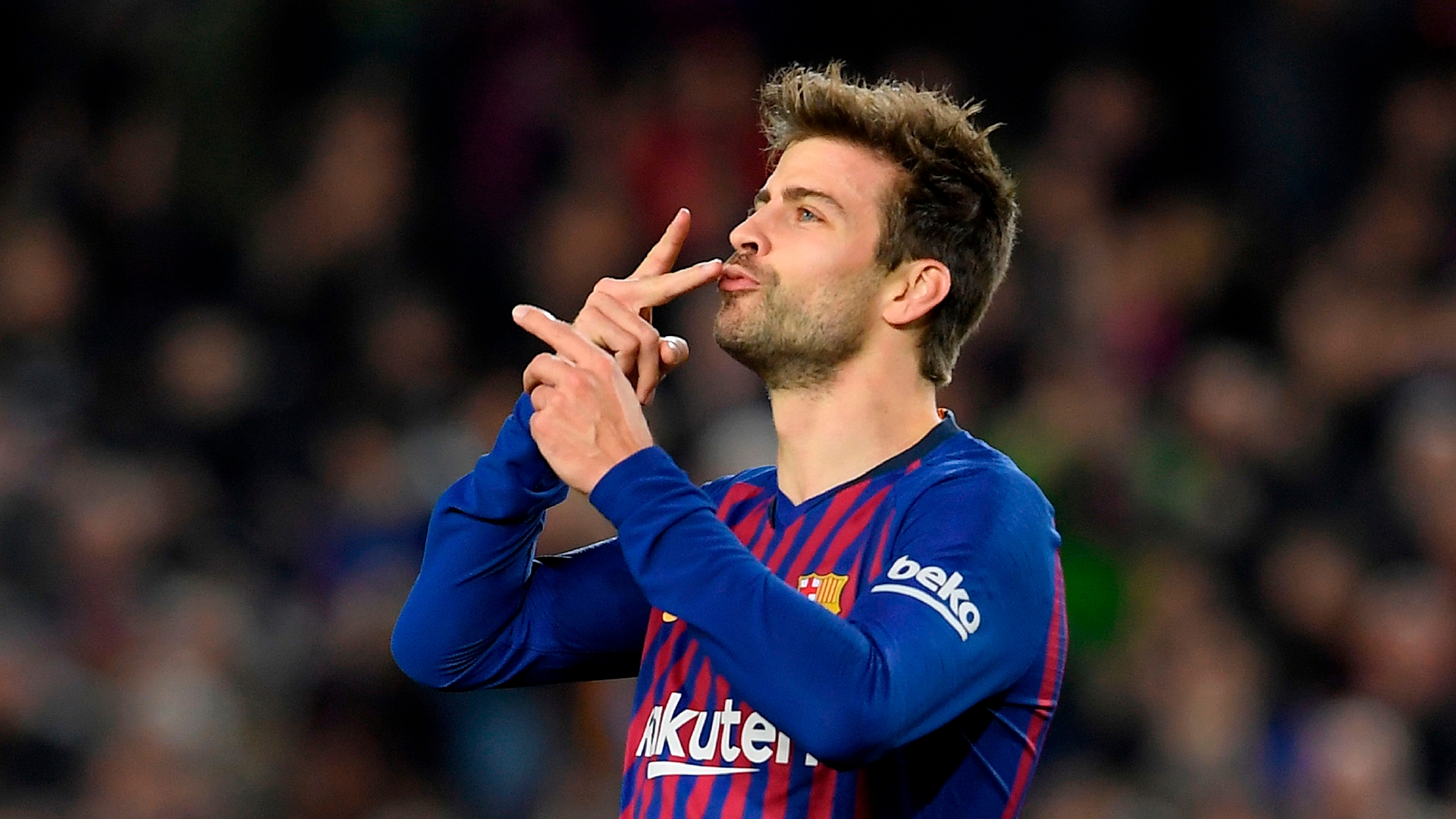 Barcelona defender Gerard Pique says he will bring an end to his career as soon as he stops enjoying playing football.

The centre-back rounded off the scoring for the Catalan side on Sunday as they strolled to a 5-0 win over Levante - his second goal in three La Liga matches.

Pique, 31, remains a key player for Ernesto Valverde's team, who hold a three-point lead at the top of the Spanish top flight, but he admits he had a hard time getting into the swing of the season.

However, after over 460 appearances for the Blaugrana, the former Spain international insists he is still enjoying himself.

"It's tough to start like I did in previous seasons, but the day I don't enjoy what I do, I will leave it. We hope to do a lot of great things with this great generation of players."

Lionel Messi scored a hat-trick at Levante after Luis Suarez opened the scoring, and the South American stars are now on a combined tally of 25 La Liga goals this season.

"And with me, 28 goals," Pique joked. "They're the best attacking pair of recent years. Luis has goals in his blood and with Leo it's all been said before. We have firepower, we just needed to improve at the back."

Valverde's team set up with a back three against their hosts after Nelson Semedo was ruled out, but Pique was happy with how they dealt with the change.

"We came out with three centre-backs and two wing-backs. It went well. Semedo's absence was a last-minute thing. Without a natural right-back, we decided to play like this."

Pique has made 22 appearances for Barca this season, scoring five goals in all competitions.