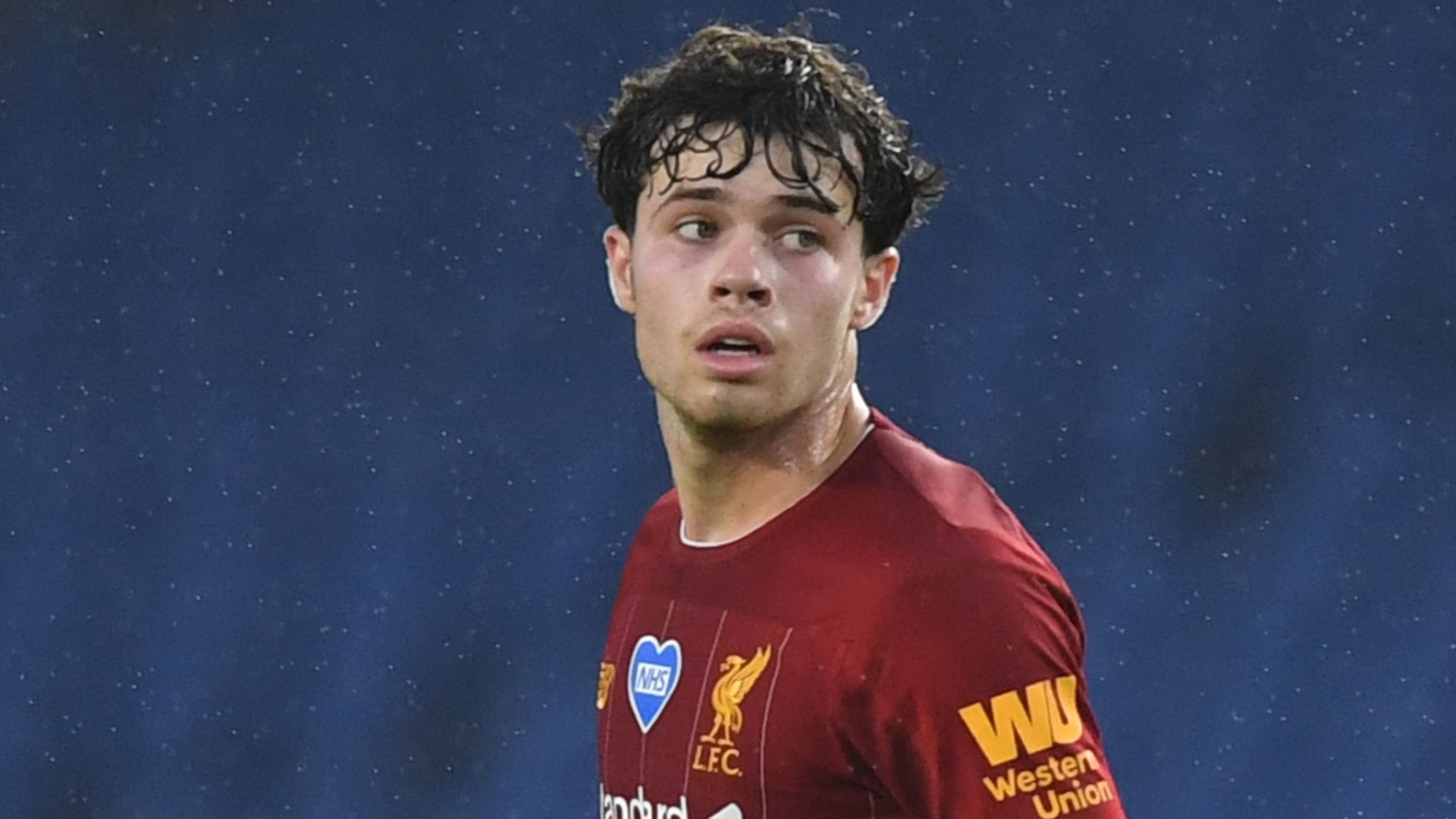 The Reds assistant has defended the young full-back, who was criticised heavily on social media after his performance against Lincoln

Pep Lijnders has hit back at online critics of young defender Neco Williams, insisting those who abuse players cannot be considered Liverpool supporters.

The Welsh international full-back was subjected to a raft of bizarre criticism on social media – largely from anonymous accounts, it should be pointed out - following the Reds’ win at Lincoln in the Carabao Cup last week, a reaction which prompted the 19-year-old to black out his Twitter account.

Williams was spoken to by manager Jurgen Klopp as well as a number of Liverpool’s senior players, with Lijnders praising the teenager’s response to the unwanted attention.

And speaking at a press conference to preview Thursday’s fourth-round clash with Arsenal, the assistant manager had a message for those who seek to abuse players in such a manner.

He said: “It's not for me to comment on social media. The only thing I can say is that abuse is wrong, whether it is on social media or on the street. It’s wrong.

“Second, you are not a Liverpool supporter if you don’t support.”

The reaction to Williams’ performance - which came after a 7-2 victory, remember – is just the latest example of social media’s unique, and often ugly, way, where instant judgements are made on players young and old.

Williams’ rise at Liverpool continues, however. In 2020 alone he has made a dozen appearances, picking up a Premier League winners’ medal in the process.

In August, he was rewarded with a new five-year contract, and three weeks later scored his first international goal for Wales, in only his second senior appearance.

“First of all - and this is the most important thing to understand - Neco is a doer,” said Lijnders. “And a doer makes mistakes.

“We don’t want safe play, we don’t want a player who doesn’t take risks. Our game is based on everyone taking initiative from each position. That’s what we want.

“One of the most important lessons for a young boy coming through, or any player, is that is a weakness if you get caught up with praise or criticism.

“I think he dealt with it really well. We had players speaking with him, we had our manager speaking with him. It’s a phase he must go through, but getting caught up in praise or criticism, you cannot do. Neither will help you as a young player.”

Discussing the conversations between Williams, Klopp and his team-mates, Lijnders added: “It was important. If you say you are a family and that you are together, then the most important time to show that is in difficult times. People need to feel full faith.

“It’s not only Jurgen or me, it’s how we take care of each other, and that’s what makes us different.”

Williams is likely to start once more against Arsenal on Thursday. He made his senior Reds debut against the Gunners in the Carabao Cup last October, assisting a stoppage-time equaliser for Divock Origi on a night when Liverpool won on penalties following a madcap 5-5 draw.

Curtis Jones, another 19-year-old making huge strides, will start the game, while there will be opportunities for the likes of Origi, Xherdan Shaqiri, Takumi Minamino and reserve goalkeeper Adrian.

Another teenager, Rhys Williams, could make his second appearance of the season at centre-back but new signing Kostas Tsimikas is ruled out with a thigh injury.