Pedri: The 'new Iniesta' that Barcelona moved quickly to sign 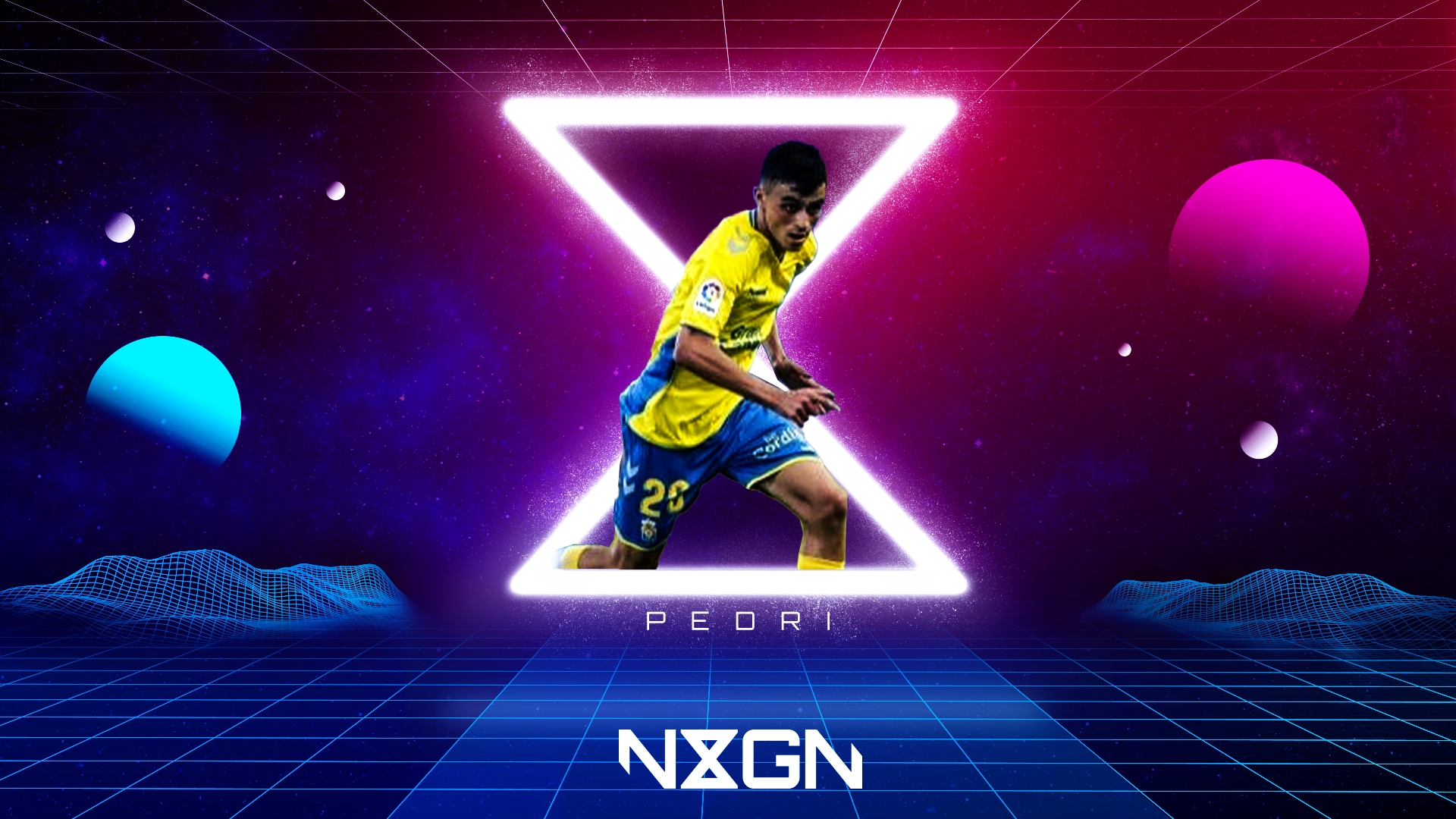 For 16-year-olds as talented as Pedri, life tends to move quite fast.

Prior to August 18, 2019, the midfielder had never made an appearance in competitive senior football.

Within 15 days he had played three times for Las Palmas and become a €5 million (£4.3m/$5.5m) player destined to join Barcelona at the end of the current campaign.

Given Ansu Fati's Camp Nou breakthrough earlier this season, excitement is palpable that the Blaugrana are building a new generation of talent to rival that of the Pep Guardiola era.

Born in Tenerife in November 2002, Pedri's footballing education began at CF Juventud Laguna before being picked up by Las Palmas in 2018.

A year on, he was plucked from the youth ranks to join the senior squad for pre-season, with head coach Pepe Mel eager to see what the teenager could offer despite his 5'8" (1.73 metres) frame.

"I have always cared little about age. I look more at the attitude and performance that the player gives," the former West Brom boss told Goal in an exclusive interview.

"Last year, when me and my staff arrived [at Las Palmas], we saw youth matches and we thought that if [Pedri] was able to do the same with professionals, he could be era-defining."

Having impressed in friendlies against La Liga opposition in the shape of Granada and Real Betis, Pedri was rewarded with a place in the Las Palmas starting line-up for their Segunda Division season opener against Huesca.

A week later, having again been named in Mel's XI, he laid on the assist for Ruben Castro to open the scoring against Malaga.

Amid mounting interest in his services, Barcelona moved quickly to secure Pedri's signature, announcing on September 2 that his two-year contract would begin in July 2020.

Real Madrid had also considered making a move but they hesitated, allowing Barcelona to seal a deal by promising Las Palmas up to €15m (£12.8m/$16.6m) in total should certain clauses be met during what they hope is a long career at Camp Nou for Pedri.

"Barcelona has made a good investment," insists Mel, who has picked Pedri from the start in every match the Tenerife native has been available for this season.

The Under-17 World Cup robbed the 56-year-old coach of his precocious young talent over the past month, with Las Palmas picking up just one point from the five matches Pedri missed.

Given they were previously on a four-match winning run, it is clear just how influential the teenager has already become, even if he was not the only key man unavailable for selection in recent weeks.

In 10 starts, Pedri has contributed three goals and three assists playing predominantly off the left-hand side, though he has also been used sparingly by Mel in a central attacking midfield role.

No matter the position, though, Pedri excels.

"He understands the spaces very well, when he has to go inside and leave space on the outside or when to realise you have numerical superiorities in certain areas of the pitch," Mel said.

"Everything he does with the ball, he understands the placement and how to make things easier for his team-mates with his simple game.

"He is able to see that pass between lines that takes out opponents, and he does not need many touches to find those plays.

"Despite his age and having few games in professional football, he is able to see, always with his head up, all the options he has, and he always chooses the best one."

"Pedri can play in either of the two positions, although you have to take into account that he feels more comfortable on the left – a bit like Andres Iniesta," Mel added, further fuelling those comparisons to the 2010 World Cup winner. "Pedri is very similar to Iniesta, in fact.

"He will fit perfectly at Barcelona. He can grow even more because he makes those around him better. He also stands out more when quality football players are around him."

If Pedri can have half the success at Barcelona as Iniesta did, then he will go down in Blaugrana folklore.

For now, he might be hidden away in the second tier, but it will not be long until he becomes a household name in both Spain and around the globe.