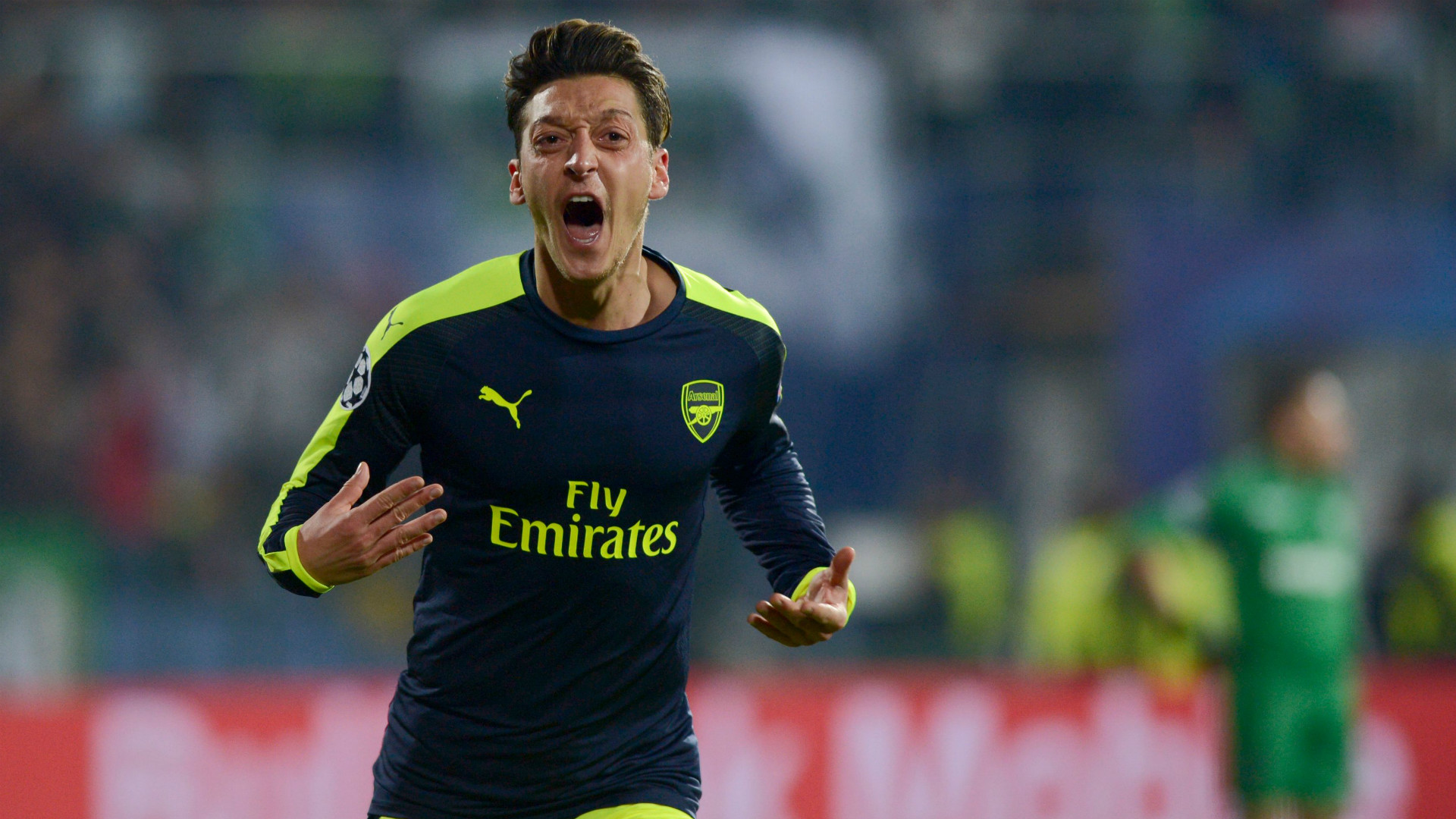 Arsenal playmaker Mesut Ozil has been named German Payer of the Year for a fifth time.

The 28-year-old has dominated the prize in recent years, having first picked up the honour in 2011.

Alexis can sulk all he wants

Since then, 2014 is the only year in which he has not topped the poll.

Toni Kroos, the only man to deny Ozil in the last six years following his exploits in a successful World Cup campaign, finished second.

The Real Madrid midfielder was way back on the Gunners forward this time round, though, with 33.9 per cent of the vote.

The Koln full-back has been heavily linked with a move to Chelsea over recent weeks, so could soon be joining Ozil in the Premier League.

The Arsenal star remains the pick of the German crop for now, though, and insists he will continue striving for continuous improvement.

He told the DFB’s official website: “I’ve changed a few things in my life this past year, for example my diet and my training.

“That helps me to regenerate fast after games and it reduces the chance of getting injured. And obviously you can’t lose the love for the game. But that’s not going to be the case for me!”

Ozil has netted nine times in all competitions for Arsenal this season, including a hat-trick in a 6-0 Champions League demolition of Ludogorets in October 2016.

On the international stage, Ozil has been involved in a faultless start to 2018 World Cup qualification, with Germany currently top of UEFA Group C after four rounds of fixtures.