‘Ozil should be great for Aubameyang, something’s going on’ – Arsenal omission surprises Wilshere 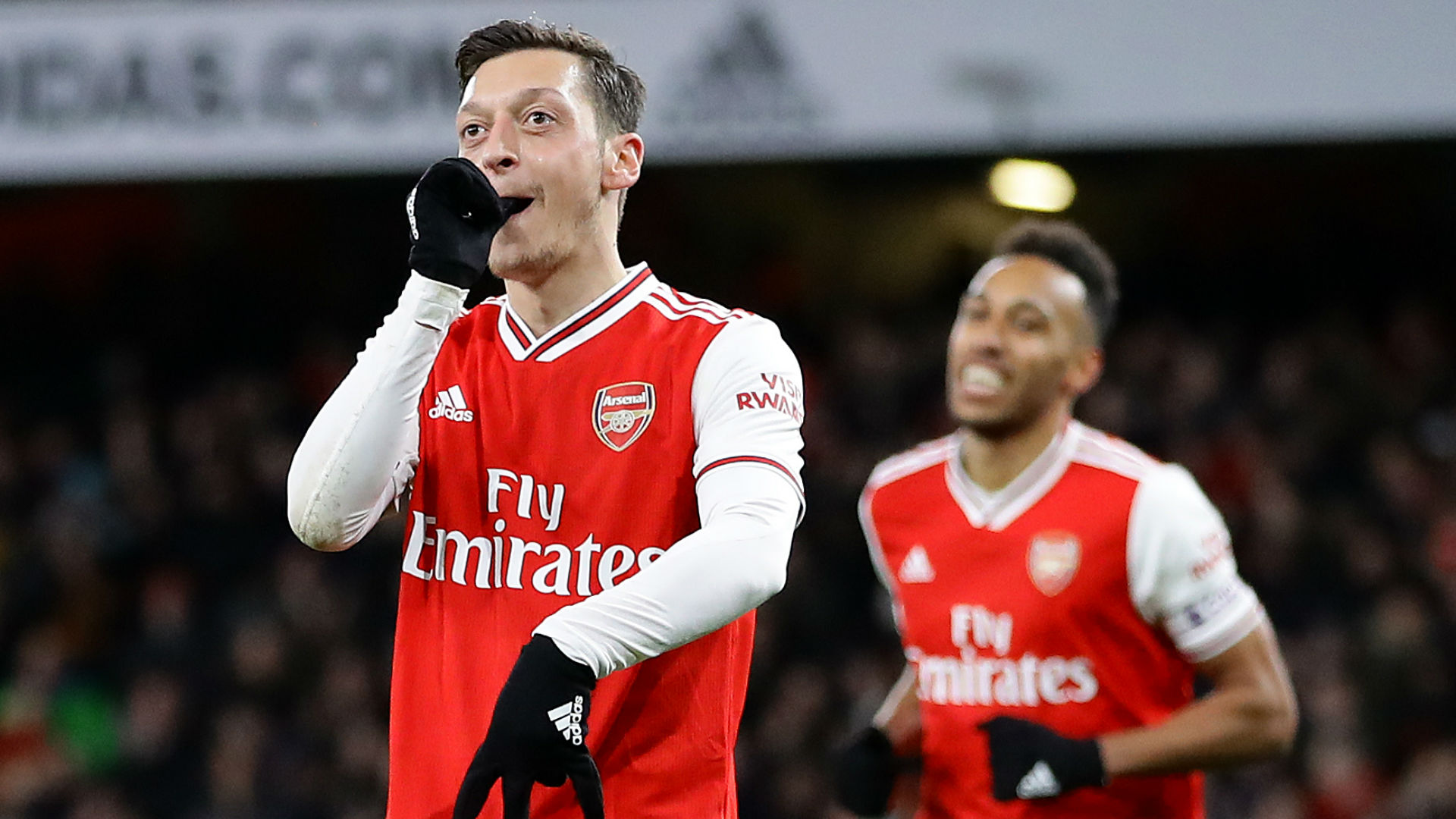 Mesut Ozil’s struggles at Arsenal have Jack Wilshere baffled, with the former Gunners star admitting that something must be going on “that we don’t know” because the World Cup winner has the potential to be “unbelievable” alongside Pierre-Emerick Aubameyang.

The talismanic Gabonese striker continues to deliver the goods in north London, with his latest outing seeing him net a match-winning brace in a 2-1 FA Cup final victory over Chelsea.

The same cannot be said for Ozil, with the German playmaker playing no part in that contest having been completely frozen out of Mikel Arteta’s plans.

The 31-year-old’s representatives maintain that a contract through to 2021 will be honoured, but transfer talk is building with another window open and a move is starting to make sense for all concerned.

Wilshere, who once played alongside Ozil during his time at Emirates Stadium, is surprised to see a proven performer being overlooked as his creative qualities should be perfect for the fearsome frontmen he would be looking to feed.

“In terms of his footballing ability, I loved playing with him. He’s one of my favourite players to play with. He’d give you the ball at the right time, the right pace,” Wilshere told talkSPORT of Ozil.

“So I’m surprised he’s not playing, but I don’t know what’s going on there with that.

“There must be something that we don’t know because I can’t see why he’s not playing in terms of his footballing ability.

“Especially with Aubameyang, the type of player he is, you can imagine Ozil sat behind him feeding him balls. It would be unbelievable.

“It’s obviously something that we don’t know about. I’m sure Arteta has definitely got a plan and he’s putting that into practice.

“I’m sure we’re going to find out in the next couple of weeks what’s been going on.”

Ozil signed a lucrative contract with Arsenal in January 2018 having edged his way towards the end of his previous deal.

The Gunners are hoping to avoid being put in a similar situation with Aubameyang, with Wilshere among those looking for fresh terms to be thrashed out with a world-class performer.

He added on Aubameyang: “It’s massive for the club that they get him to stay. You can see what he brings.

“I was there when he signed and straight away from the first training session, you knew that he was world class. He scores goals with his left and right foot, he can beat a man.

“I was lucky enough to play with a few players like that, but he was one of the best. If I was in his shoes? Arsenal’s a massive club. He’s the captain, the fans love him, he’s got the respect of the whole club.

“If I was him I’d stay, but it’s easy for me to say that. Listen, as I said, it’s important they keep him because he’s their go-to man, he’s their best player, he’s their leader.

“When the team is down, everyone looks to him to do something and he’s come up with the goods.”