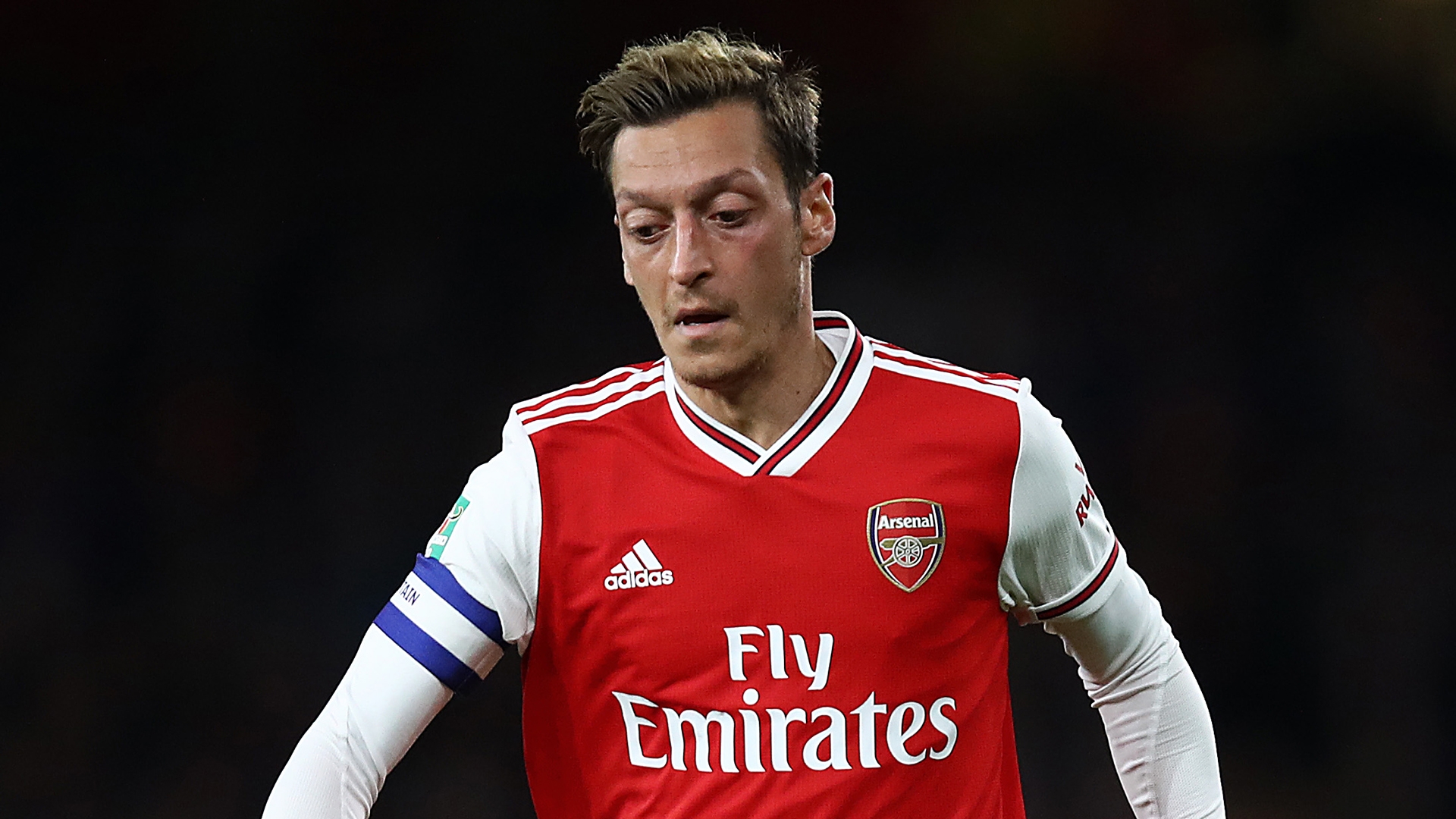 Mesut Ozil says he was left disappointed by Arsenal distancing themselves from his comments over the alleged persecution of Uighur Muslims in China.

Reports have claimed that the Asian nation has detained up to a million individuals in so-called “re-education camps” designed to better integrate the minority group to the country's socialist society and reduce the chances of separatist violence.

Further claims of forced sterilisation have been denied by the Chinese government, but the country continues to be criticised for alleged breaches of human rights.

Ozil originally said: “They burn their Qurans. They shut down their mosques. They ban their schools. They kill their holy men.

“But Muslims are silent. They won’t make a noise. They have abandoned them. Don’t they know that giving consent for persecution is persecution itself?”

In response, Arsenal released a statement on Chinese social media platform Weibo, which read: “Regarding the comments made by Mesut Ozil on social media, Arsenal must make a clear statement.

“The content published is Ozil's personal opinion. As a football club, Arsenal has always adhered to the principle of not involving itself in politics.”

And Ozil was not impressed with the reaction, pointing to the fact that they have involved themselves in the Black Lives Matter movement and called for more Muslim countries to do their part in taking China to task for their alleged injustices.

“Every human is equal,” Ozil told The Athletic. “It doesn’t matter what religion or colour you are - Muslim, Christian, Jew, black, white or anything else. We are all the same.

“What I said was not against Chinese people, it was against whoever is doing this to the Uighur Muslims and other people who are not helping them, such as other Muslim countries.

“I have given a lot to Arsenal, on and off the pitch, so the reaction was disappointing. They said they don’t get involved in politics but this isn’t politics and they have got involved in other issues.

“In America, we saw George Floyd killed and the world spoke up to say Black Lives Matter, and that is correct. We are all equal and it’s a good thing that people fight against injustice. There are a lot of black players and fans of Arsenal and it’s fantastic the club is backing them.

“But I wish people would have done the same for the Muslims because Arsenal have many Muslim players and fans as well, and it is important for the world to say that Muslim Lives Matter.”