Outgoing Arsenal star Ramsey credits Fabregas, Rosicky and Nasri with making him the player he is today 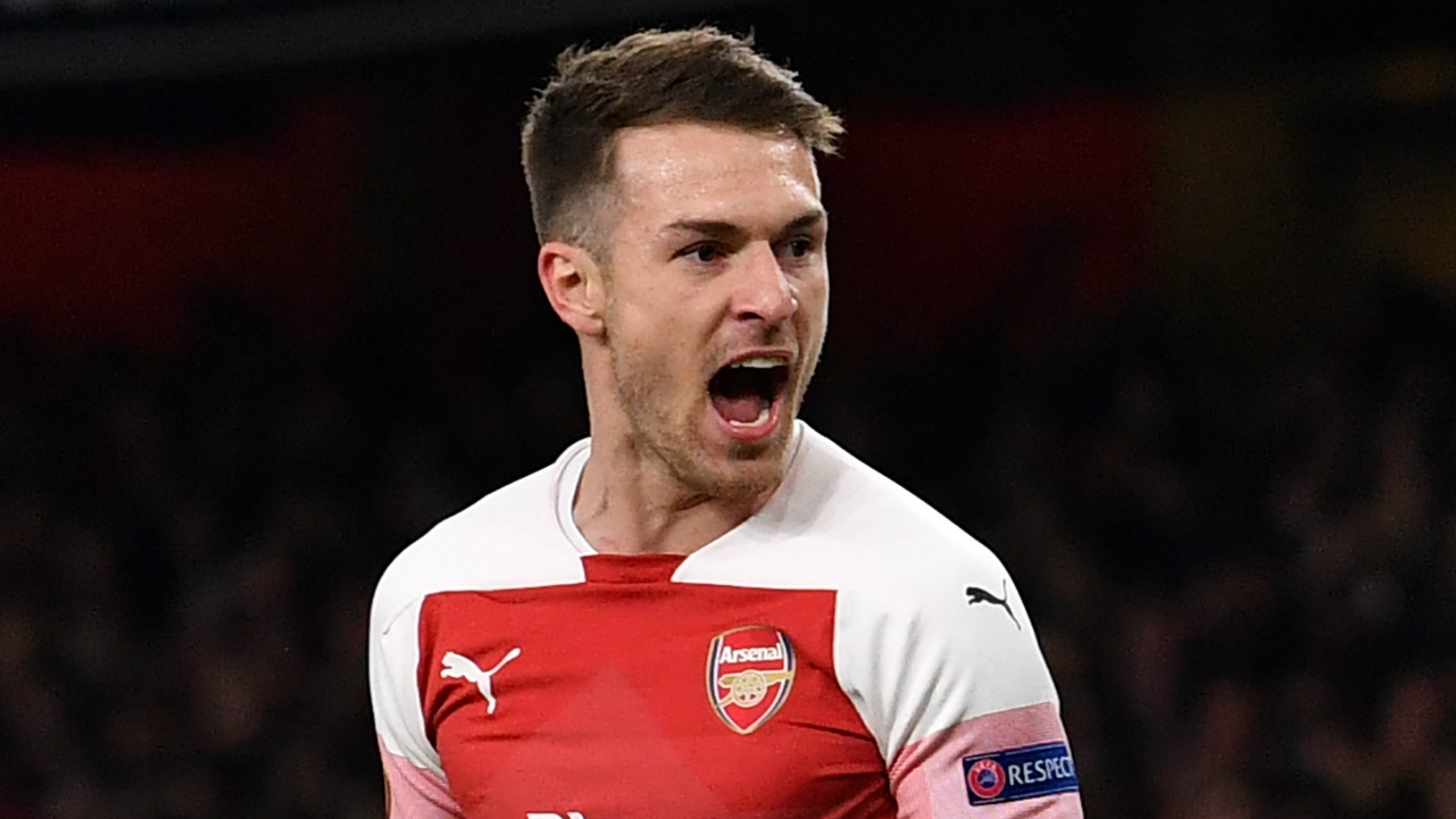 The Wales international midfielder is heading to Juventus, with a collection of talented former Gunners team-mates having helped him get to the top

Aaron Ramsey is preparing to bid farewell to Arsenal, but will be forever grateful to the likes of Cesc Fabregas, Tomas Rosicky and Samir Nasri for moulding him into a player that Juventus were so keen to acquire.

The Wales international midfielder has a pre-contract agreement in place with the Serie A champions.

He will be moving to Turin over the summer, once his current deal in north London comes to an end, with a new challenge being embraced after 11 years at Emirates Stadium.

The 28-year-old will head to Italy as an established star on the world stage, but he admits such progress would not have been possible were it not for an iconic former manager and team-mates.

Ramsey told Arsenal’s official website, with his Gunners career having already been ended by injury: “I’m obviously so grateful to the club for that opportunity and I also have to thank Arsene Wenger for giving me the platform to succeed, especially in those early days.

“In a relatively short space of time, I was able to learn so much from the boss and the world-class players that I had in the team around me.

“I would always watch them closely, especially our midfielders, and would try to take little bits from their games to make myself a more well-rounded player.

“Tomas’ burst of pace, Samir’s close control, Cesc’s one-touch passing… I was choosing what I loved from their games and trying to add them all to mine.

“It wasn’t just about watching, though, I knew that I could ask them for advice whenever I needed it and, while all the experienced players would help me, Cesc was the player who would always stand out in training sessions for me.

“He played in my position back then and the numbers of assists and goals he would get, as well as his passing ability, was just brilliant.

“Looking back at it now, I don’t think you realise how big an impact other people are having on your career at the time.

“It’s maybe one of those things you take for granted, something that you don’t need to consider because you’re flying in the first team and you only need to focus on the next game.”

Ramsey is set to leave Arsenal having made 369 appearances for the club and registered 64 goals.

He is a three-time FA Cup winner and will be determined to add to his medal collection once linking up with Juventus.