The England striker has left the Gunners after failing to establish himself in Arsene Wenger's Premier League squad, linking up with Sam Allardyce

Everton have completed the £20 million signing of Theo Walcott from Arsenal.

The 28-year-old makes the switch from the Gunners, signing a three-year deal, and becomes Sam Allardyce's second signing of the January transfer window following Cenk Tosun's arrival from Besiktas.

Walcott, who was Arsenal's longest-serving player, scored 108 goals for the north London club but has found game time increasingly difficult to come by this season.

The England international failed to make a single Premier League start under Arsene Wenger this season in a campaign which will determine whether or not he will be included in Gareth Southgate's squad for the World Cup in Russia.

As a result of his limited game time at the Emirates, Walcott, who has 47 England caps to his name, has not featured for the Three Lions since their friendly against Spain in November 2016. 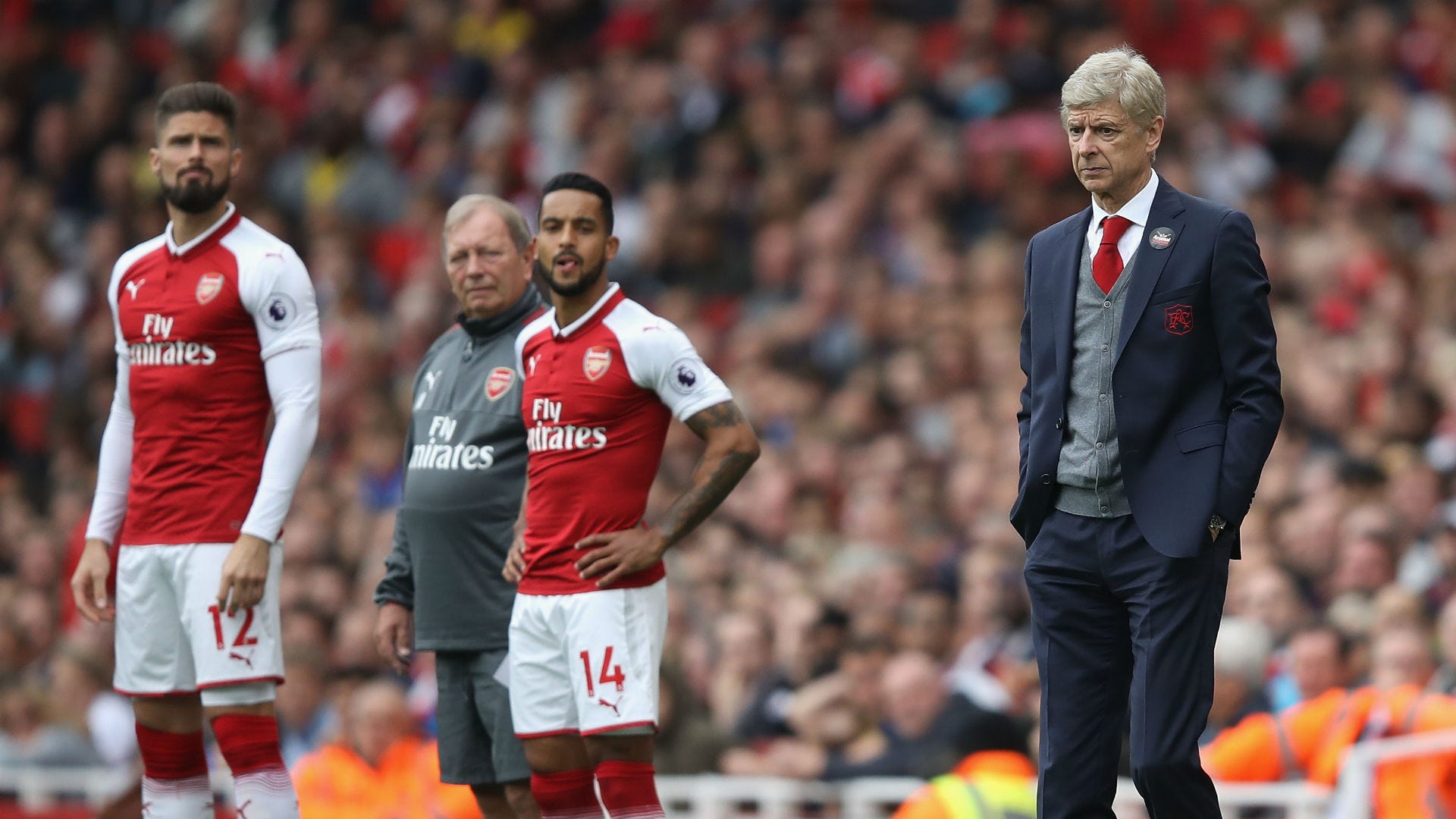 With his football limited primarily to cup competitions in 2017-18, Walcott has scored three goals from five Europa League starts and claimed two assists.

It is his lack of opportunity in the Premier League which has seen him decide to leave the club, however, with just 64 minutes of football, spread across six substitute appearances, to his name.

🔵 | Welcome to your new home… pic.twitter.com/7Okf2ItZUv

Walcott's former club Southampton, from whom he joined Arsenal for £5m in 2006, were also interested in a deal to re-sign the forward, while West Ham also made an approach.

As revealed by Goal, however, Everton offered the most attractive financial package to Walcott before the forward underwent a medical on Tuesday.

“I’m very excited to be starting a new chapter and I felt this was the right place for me to be. The manager is very ambitious and I feel like the Club is going in the right direction.

“Everton is a club with a great history. The fans are always passionate, they’re great and I always used to find it very tough playing here.

“The Club has won trophies but I want them to win trophies now. The manager is very hungry and it’s just what I need. I’ve had a couple of chats with him and straightaway I felt that hunger and that desire that he wanted from me. I need that and I wanted that.

“I want to be part of something which he’s building and, like I said before, it’s a very ambitious club.

“The fact there’s a new stadium going to be developing in the next few years, it’s exciting times for Everton Football Club. I’m dead excited and I just want to do what I do best which is playing football and expressing myself because I’m excited again, I really am. 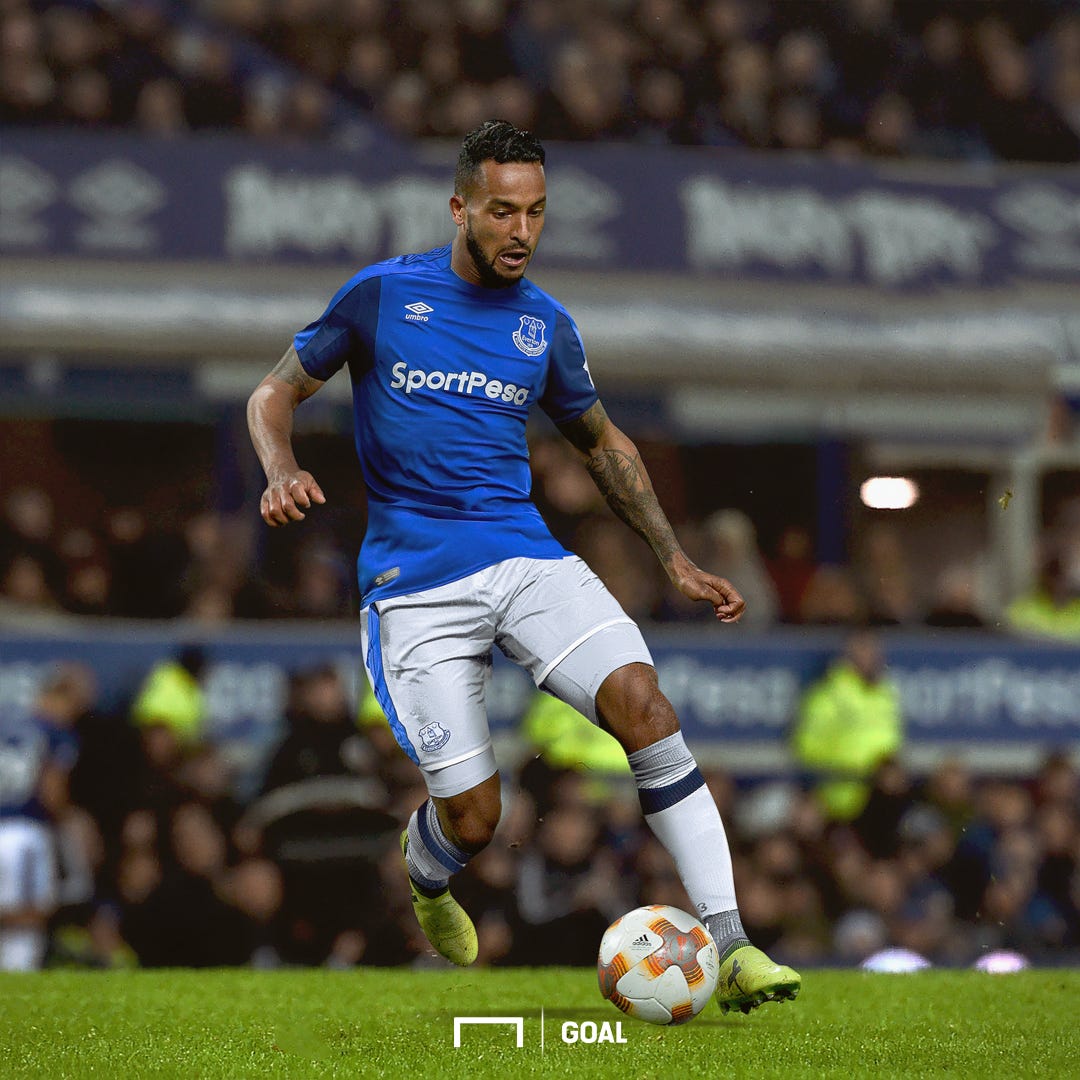 “I do really believe that I’m going to give it my all, which is what I always have done, and this place is going to get even more out of me. There’s something about this move which I’ve just felt good about.

“It felt like it was time for me to move on [from Arsenal]. It was sad but it’s exciting at the same time and I want to reignite my career and push Everton to win things as they have done before. I want to be part of something and I feel like this place will offer me that.”

The proceeds from the 28-year-old's sale, which could rise to £25m with add-ons, will go towards Arsenal's efforts to sign Brazilian winger Malcom from Bordeaux with further meetings scheduled with the player's representatives this week.

Walcott could now be included in the Everton squad for Saturday's Premier League game at home to West Brom.