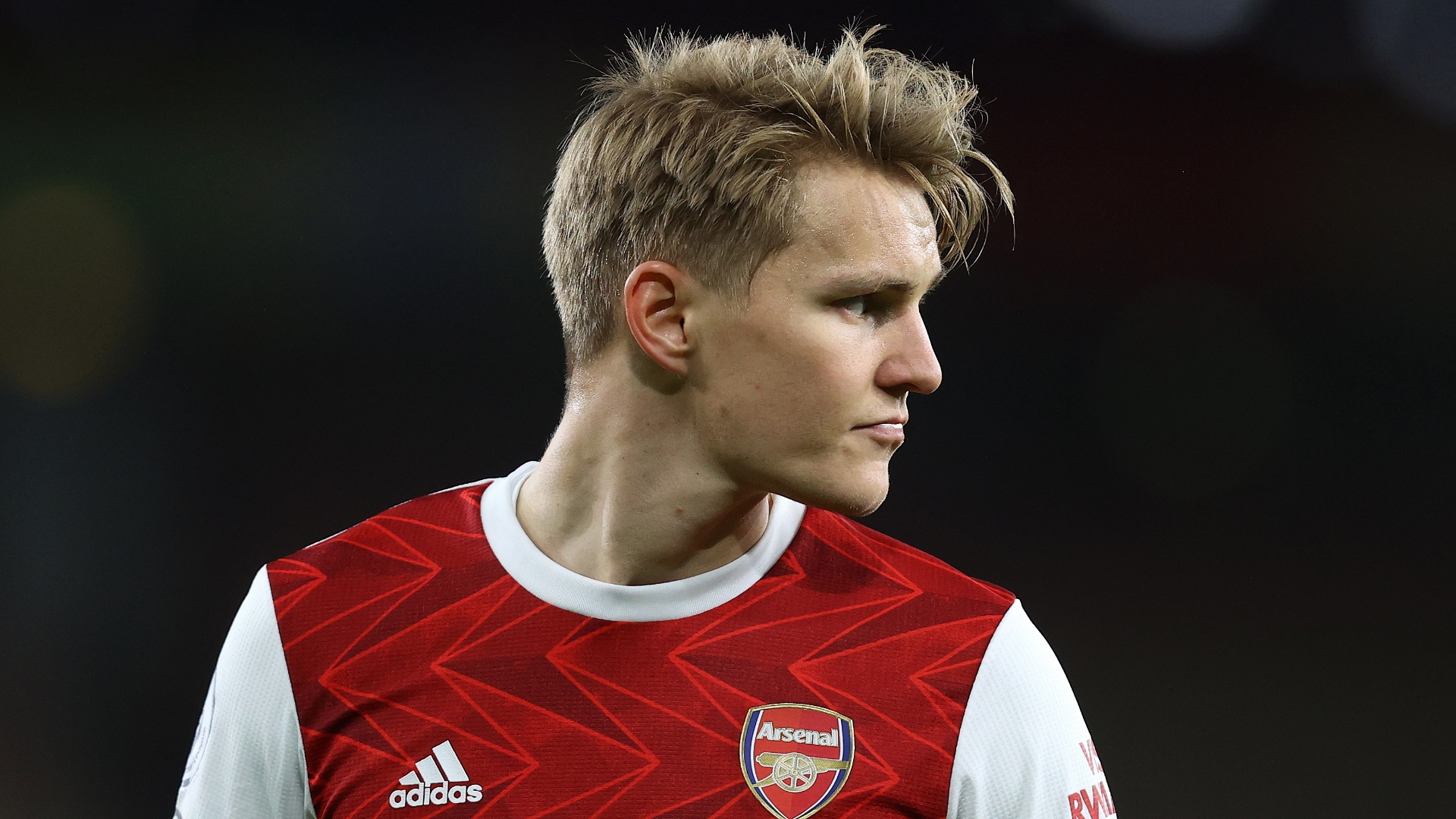 Martin Odegaard has revealed that he is "happy" at Arsenal, but accepts that Real Madrid will make the final call about his future.

Odegaard has been a big hit at Emirates Stadium since joining the Gunners on loan from Real in the January transfer window.

The Norwegian has nailed down a regular spot in Mikel Arteta's line-up, but is due to return to Santiago Bernabeu this summer with no purchase option included in the deal which saw him leave Madrid on a temporary basis.

Although Odegaard is quite content at Arsenal for the time being, he concedes that Real hold all the cards with regards to his next move due to the fact he is still under contract with the Spanish giants until 2023.

"I am happy here at Arsenal, we will see after the season what will happen," the 22-year-old told Sky Germany.

"I’m owned by Real Madrid, so we have to speak to them. It’s important to understand what they want."

What has Arteta said about Odegaard?

Arteta said that Arsenal will decide whether to take their "relationship forward" with Odegaard at the end of the season following his bright start to life at the Emirates, and has been effusive in his praise for the midfielder on a number of occasions.

One of Odegaard's best displays to date came in a dramatic 3-3 draw with West Ham on March 21, after which his manager stated: "I think he had an incredible performance.

"He was very intelligent the way he read the game, the way he affected the game. The way he steps on that pitch and always wants the ball, the way he commands the pressing, he’s been really influential.

"I think we have all been surprised because he looks really shy and humble, but when he steps in that pitch he’s a real character and he loves to play football."

Odegaard has appeared in 18 matches across all competitions for the Gunners to date, scoring two goals.

The Norway international will likely have the chance to add to his tally when Arteta's side take in a trip to Crystal Palace on Wednesday before they wrap up their season at home to Brighton four days later.