The Guinea star has shone for the Reds during pre-season, but can he stay fit long enough to make himself a key part of Jurgen Klopp's side?

This feels like an article that has been written before. Every August, actually.

Liverpool. Naby Keita. A new season. Fresh hope and optimism. Could this be the year the Guinean finally explodes?

It feels a little strange, unfair even, to be asking that question. This, after all, is a man who has won the Premier League and the Champions League, the UEFA Super Cup and the FIFA Club World Cup. And he’s only been at the club for three years.

But those successes, and those medals, tell only half the story. Because as he heads into his fourth campaign on Merseyside, Keita knows that if he is to deliver on his vast potential at Anfield, it may well be now or never.

There’s a midfield spot up for grabs at Liverpool this season, the departure of Gini Wijnaldum leaving a gap which will need to be filled. The Dutchman has been 'Mr. Reliable' for Jurgen Klopp during the past five years, but he’s gone now.

Can Keita be the man to step into his shoes?

The numbers suggest not. Keita joined Liverpool in 2018 but has started only 47 games since. Wijnaldum, by way of comparison, started 45 last season alone.

Keita’s Reds appearances have dropped each year since his arrival, from 33 in his first season to 27 in his second and only 16 last term – a miserable campaign in which he started only nine times in all competitions.

The last of those starts ended in humiliating fashion, Keita substituted before half-time as Liverpool lost to Real Madrid in the quarter-finals of the Champions League in April. 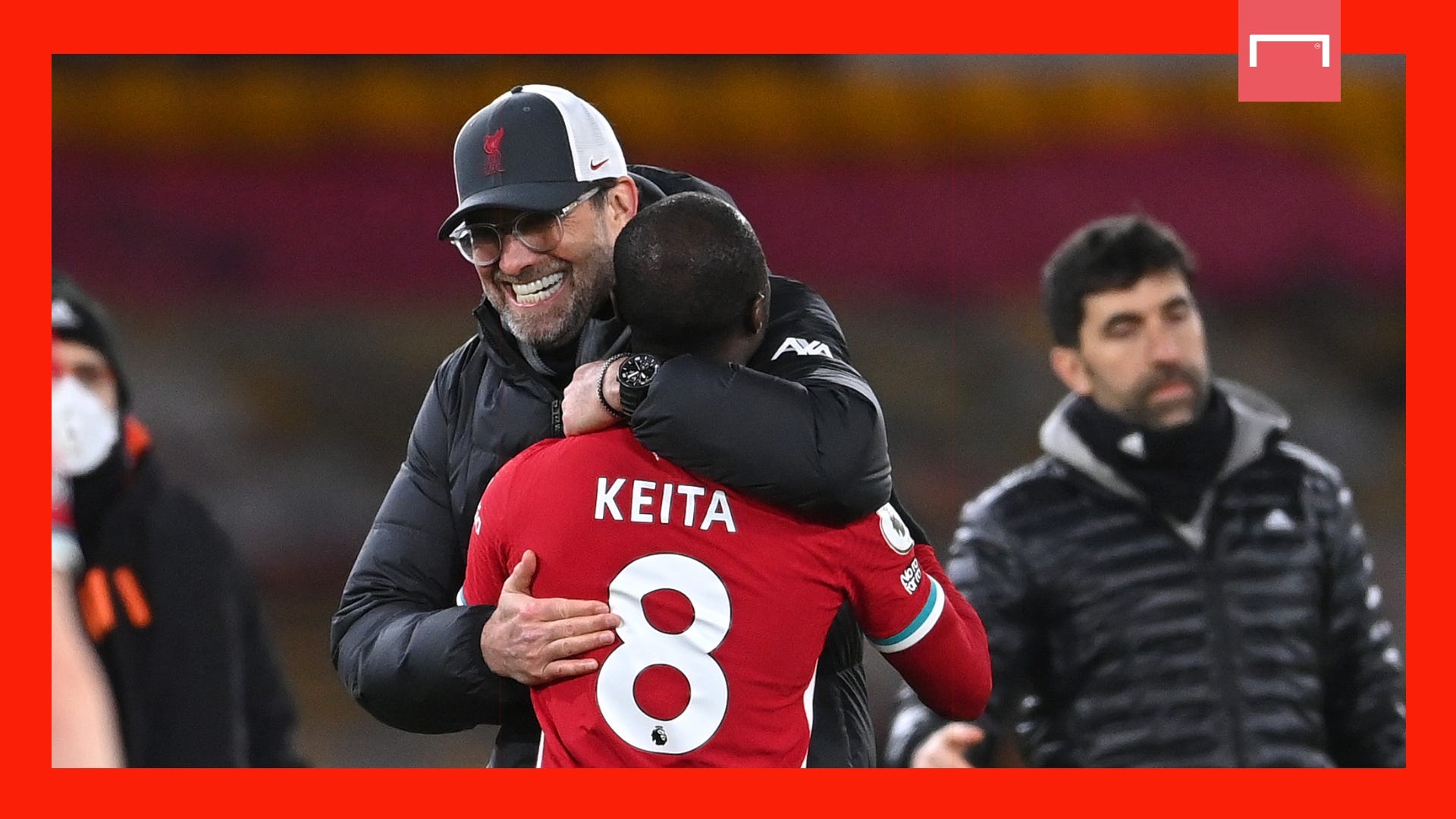 A tactical decision, Klopp said. Keita didn’t play another minute thereafter, though, as the Reds salvaged their season to finish third in the Premier League. That’s not a good sign, not for a man who remains the third most expensive signing in the club’s history.

The £53 million ($74m) Liverpool paid was held up as a potential bargain at the time, such were his performances for RB Leipzig in the Bundesliga, but the truth is he has rarely come close to justifying that price-tag since. If Liverpool were to sell now, they’d do well to get half of that fee.

Not that they are looking to sell, mind. There were some suggestions earlier in the summer that Keita and his representatives were unhappy with Klopp, and whispers of interest from Atletico Madrid, among others, but the line from Liverpool has always been the same; Keita is not for sale, and remains a key part of their plans.

“His long-term future is here,” said Klopp back in May, but the German knows that something needs to change this season. Keita excites him, but Klopp needs more; more appearances, more consistency, more luck.

The pre-season signs are good, but then they often are. Keita has looked good during Liverpool’s summer camp in Austria [and now France], and was a stand-out performer during the recent friendly matches against Mainz and Hertha Berlin.

Against Hertha, he created the Reds’ first goal with a piece of trademark play, winning the ball strongly in midfield before releasing Mo Salah with a perfectly-weighted through-ball.

It was a moment which encapsulated exactly what he can bring to Liverpool, and helps explain why there is so much frustration among supporters that they have seen it so fleetingly.

“His quality is undisputed,” Christoph Freund, sporting director at Keita’s former club Salzburg, told Goal back in March. “But the injuries mean he has not got into the rhythm he needs to be able to show that.” 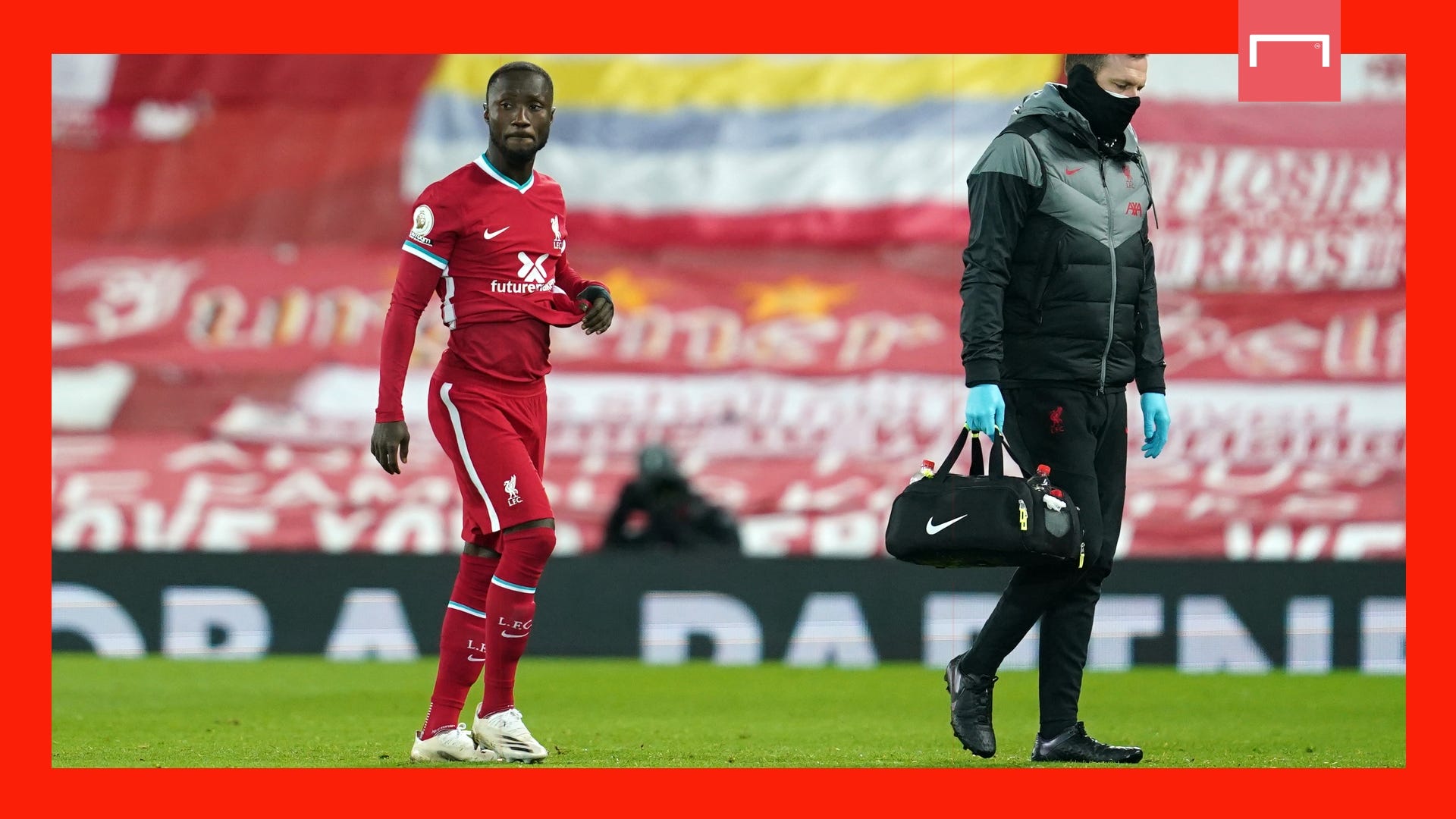 Liverpool have played 163 competitive games since Keita signed, but he has been available for only 106 of those, and featured in only 76.

There have been seven goals and four assists, but he has only completed 90 minutes on 13 occasions, and he has been substituted on or before the hour mark a dozen times. He’s never started more than five games in a row, and he hasn’t even managed four since February 2019.

“I think a lot of people expected him to carry on and become one of the best players in the Premier League,” says Peter Zeidler, another of Keita’s former bosses at Salzburg. “But the next step was always the biggest step, and the most difficult.”

Time is still on his side. At 26 he should still have his prime years ahead of him, and he has all the attributes to make the most of that. “A complete midfielder,” Klopp has called him, one capable of huge output both defensively and in attack.

But this, again, is a big season for him. Keita entered the final two years of his Liverpool contract over the summer, and if he wants to earn a new one then he will need to show he can stay fit and deliver for Klopp consistently.

The likes of Sadio Mane, Roberto Firmino, Jordan Henderson and Alex Oxlade-Chamberlain are also into their final two years, with some big decisions looming for sporting director Michael Edwards and his team in the coming months.

Keita will hope to give them another, but there’s only one way to do that. After three years and too many false dawns, it’s time to deliver.