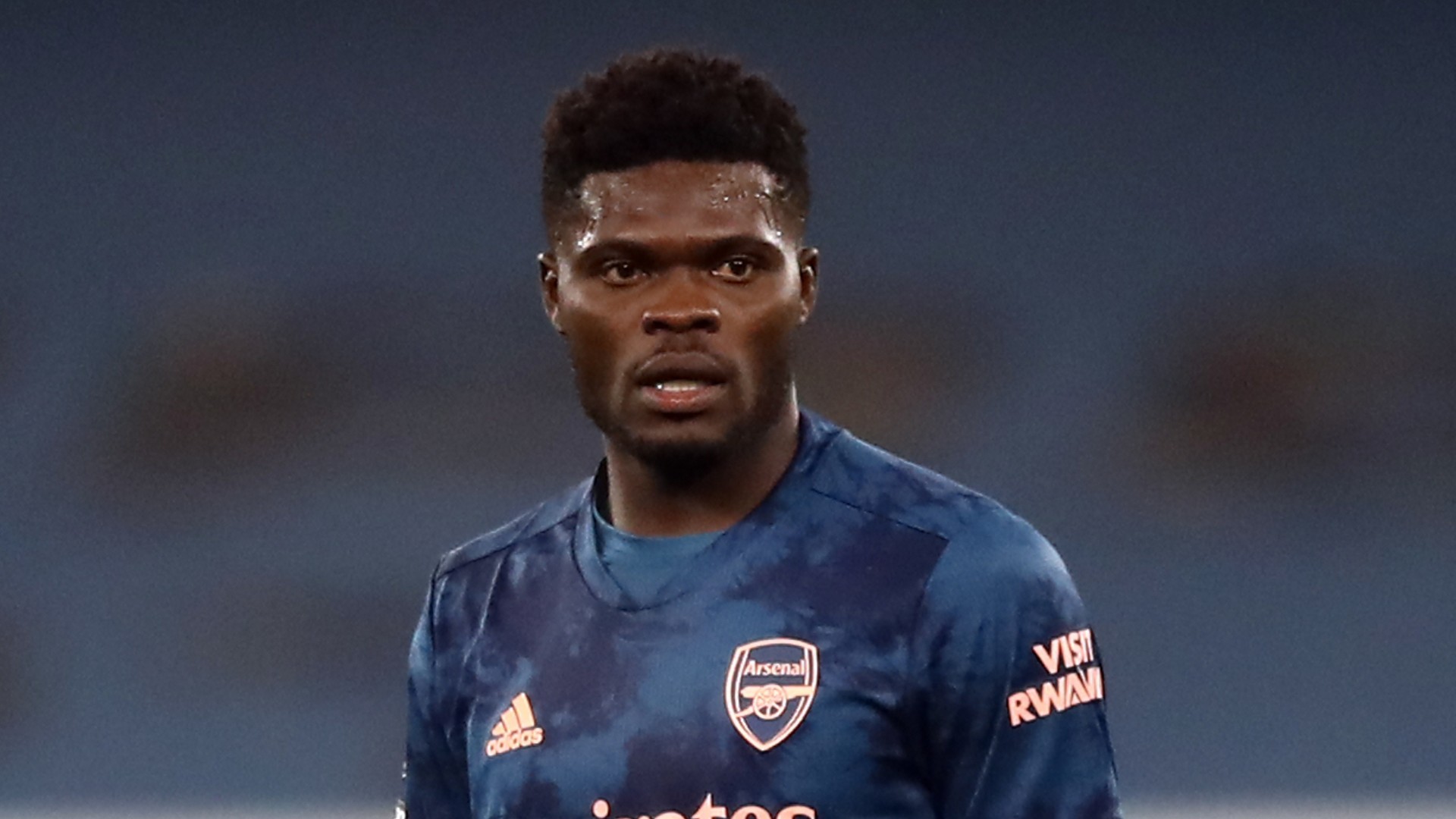 The Gunners will be without the Ghana international against the Whites, with Mohamed Elneny and Sead Kolasinac also missing a trip to Elland Road

Arsenal will be without Thomas Partey when they return to Premier League action on Sunday, with a thigh problem preventing the midfielder from figuring in a trip to Leeds.

The 27-year-old enforcer picked up a knock during a 3-0 defeat to Aston Villa prior to the November international break.

That injury denied Partey the opportunity to link up with Ghana for Africa Nations Cup qualifiers.

He will also be missing for his club side when they head to Elland Road, with a big money summer signing not yet ready to step back into the fold for the Gunners.

Arsenal revealed in a fitness update on their official website: “Thomas was replaced at half-time during the match against Aston Villa and has sustained a strain to his left thigh.

“Continues to be assessed, will not be available for this weekend’s match and will continue his rehabilitation.”

Partey is not the only player that Mikel Arteta will be unable to call upon against Leeds, with coronavirus ruling two other experienced stars out of his plans.

Arsenal added on Mohamed Elneny: “Tested positive for Covid-19 while on international duty with Egypt.

“Mo is asymptomatic and following protocols ahead of returning to training. He is unavailable for this weekend’s fixture.”

They went on to say of Sead Kolasinac: “Tested positive for Covid-19 while on international duty with Bosnia and Herzegovina.

“Sead is also currently asymptomatic and following protocols ahead of returning to training. He is unavailable for this weekend’s fixture.”

Pablo Mari and Gabriel Martinelli have been long-term absentees for Arsenal, with the pair nursing ankle and knee complaints respectively.

Spanish defender Mari is being eased back into full training, having suffered ligament damage against Manchester City back in June, while the hope is that exciting Brazilian forward Martinelli will also rejoin Arteta’s squad over the coming weeks.

For now the Gunners are having to cope without them, with the north London heavyweights still searching for consistency in 2020-21.

A 3-0 defeat at home to Villa last time represented another step backwards for Arteta’s side, but forward momentum could be established in West Yorkshire this weekend.