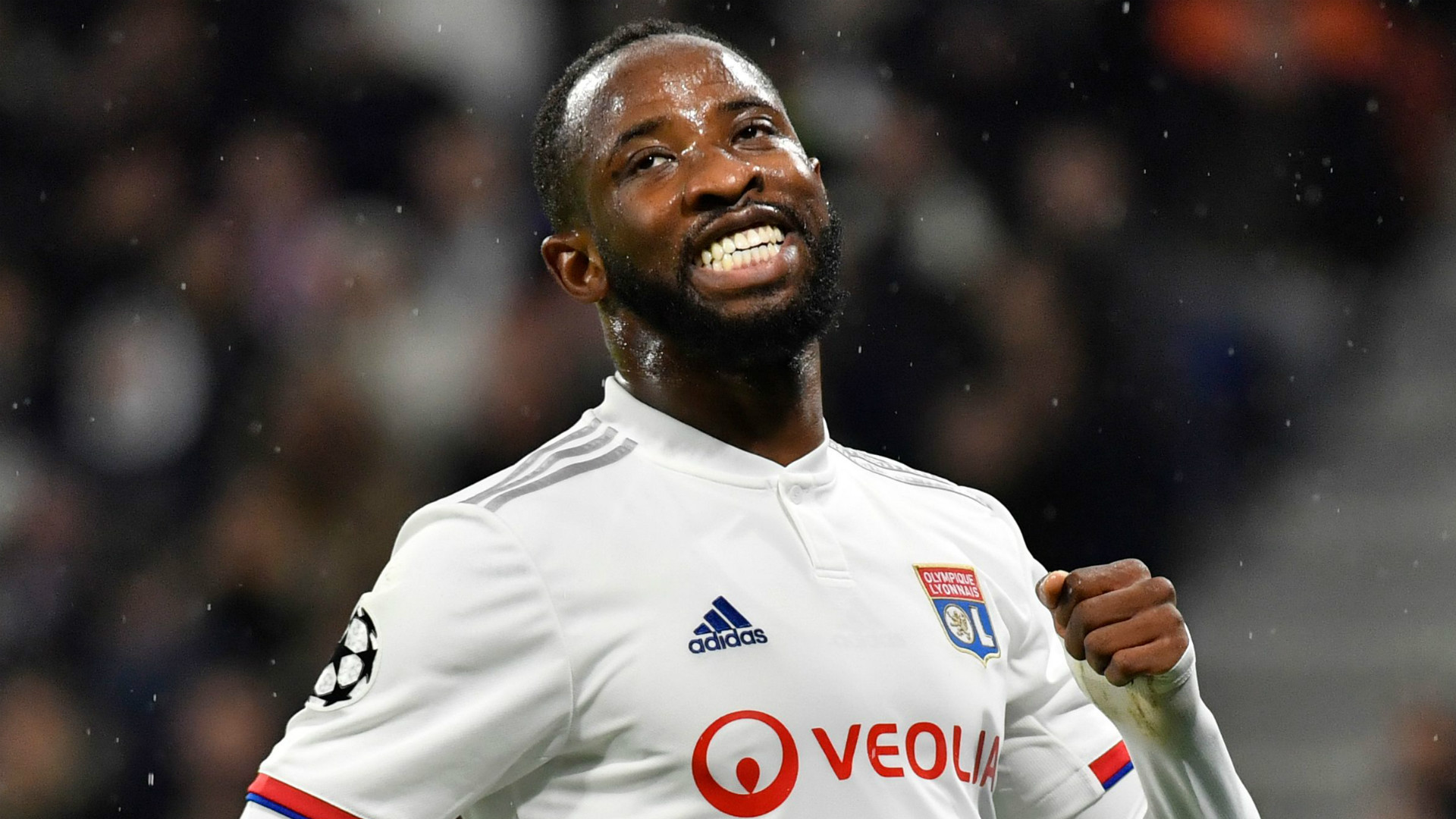 Lyon coach Rudi Garcia has stated the club have not received any offers for striker Moussa Dembele or midfielder Houssem Aouar.

Manchester United have shown an interest in Dembele as Ole Gunnar Solskjaer explores options to strengthen his attack on a more permanent basis after securing a loan extension for Odion Ighalo.

Aouar, meanwhile, has been linked with Manchester City and Juventus, and Lyon’s sporting director Juninho Pernambucano recently acknowledged that both players could leave the club when the transfer window reopens.

However, Garcia says no bids have been received for the pair and is hoping that Aouar, along with former United winger Memphis Depay, will remain with the club.

“I hope that Houssem Aouar will stay,” Garcia told RTL. “Him and Moussa Dembele. I can tell you categorically that we have not received any offers for them.

“I am told that Memphis is also not on the list of possible departures.”

Missing out on the Champions League in the 2020-21 season after a disappointing seventh-placed finish in the controversially truncated Ligue 1 campaign has been a blow to Lyon and is set to shape their actions in the summer.

That led to Juninho suggesting that Aouar and Dembele could be on their way, and he is waiting to see what transpires in the coming weeks.

“Moussa and Houssem are among the best players in the squad but their cases are different,” he said at the unveiling of striker Tino Kadewere last week.

“Houssem came through the academy here and he’s been here a long time. He brings a technical touch in midfield, but we know that most young players trained at the club with the talent of Houssem will leave at one time or another.

“It’s president Jean-Michel Aulas who will decide. If we receive propositions, we’ll analyse them but he’s an important player.”

While much of the transfer speculation has focused on outgoings from Lyon, Garcia confirmed his hope that his defence will be strengthened before next season starts.

Garcia added: “We are looking for a central defender. Numerically, we only have three.

“We need leadership, but we are looking at young defenders, rather than those who are more seasoned. I don’t know if financially it will be possible.”