Despite asserting that the Brazilian is unhappy at Parc des Princes, the Blaugrana chief says "no way" a return will happen this summer

Barcelona president Josep Maria Bartomeu has admitted defeat in his club's efforts to re-sign Neymar despite claiming the player is keen to leave Paris Saint-Germain.

The former Barcelona forward, 27, and Atletico Madrid attacker Antoine Griezmann have been the Catalans' top targets this summer.

Frenkie de Jong, Emerson and Neto are the only new faces currently confirmed at Camp Nou, while Marc Cardona, Jasper Cillessen, Denis Suarez and Andre Gomes are among those to move on.

Barcelona's chances of recapturing the Brazil international they sold for a world-record fee of €222 million in 2017 were heightened by reports he was unhappy at Parc des Princes and angling for a move.

But Bartomeu has now poured cold water on that talk, recognising that if PSG are not willing to sell then Barca's options are limited.

"We know that [Neymar] wants to leave PSG, we know that, but we also know PSG do not want him to go. There is no way," he explained in Friday's press conference, while pointing out that Ousmane Dembele is more than capable of playing on the left side of attack now the Brazilian has been ruled out.

"Do we want him to come? We don't talk about players from other teams, we have the maximum respect as an institution. There is nothing we can do.

"[Dembele] is a young talented player, different from the rest in the football world. He is already a football star, he has a future and we want him at Barca."

The president also dismissed suggestions that Neymar was being courted at the behest of captain Lionel Messi, asserting that the Argentine had no influence on transfer policy.

"I heard that from the press, but Messi does not ask for players," he stated.

"He wants to play, he wants a good, competitive team, but the decisions are always down to club officials." 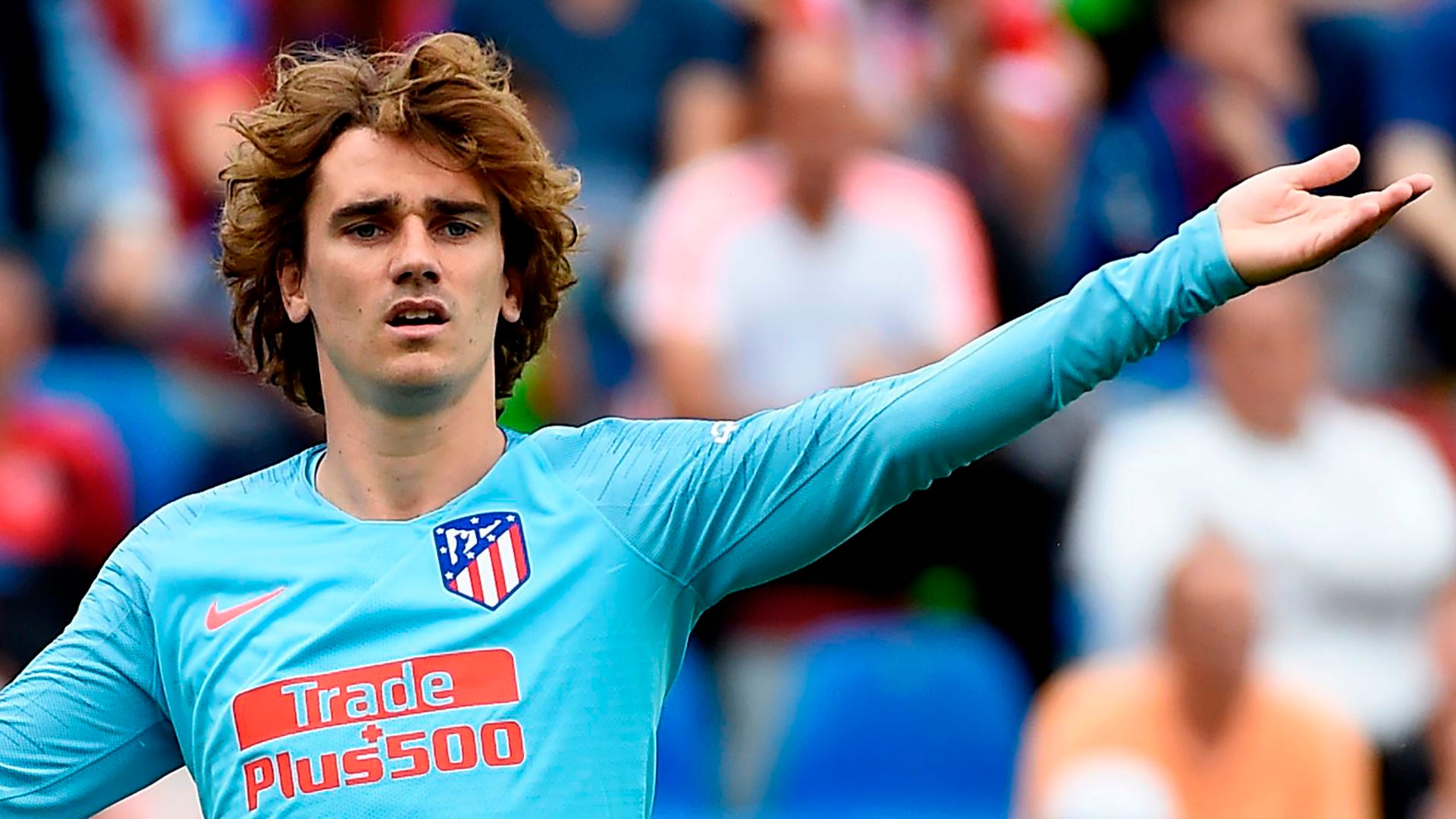 While Bartomeu struck a negative tone while referring to Neymar, he was rather more optimistic with regards to Griezmann.

The French World Cup winner has already confirmed he will leave Atletico this summer, and while the president believes negotiations will be tricky, he confirmed that the Madrid club have been contacted over a sale.

"Yesterday there was a meeting between Oscar Grau and Miguel Angel Gil and they talked about the [Griezmann] subject. I cannot say any more," he added, while insisting that the player's refusal to join Barca in 2018 had no bearing on the club's current interest.

"That can happen, [with] Henry, Villa, Cesc... I am not concerned. The situation is different from one year to another. That doesn't mean he'll come. There is interest, yes. Whether he comes or not is another matter."