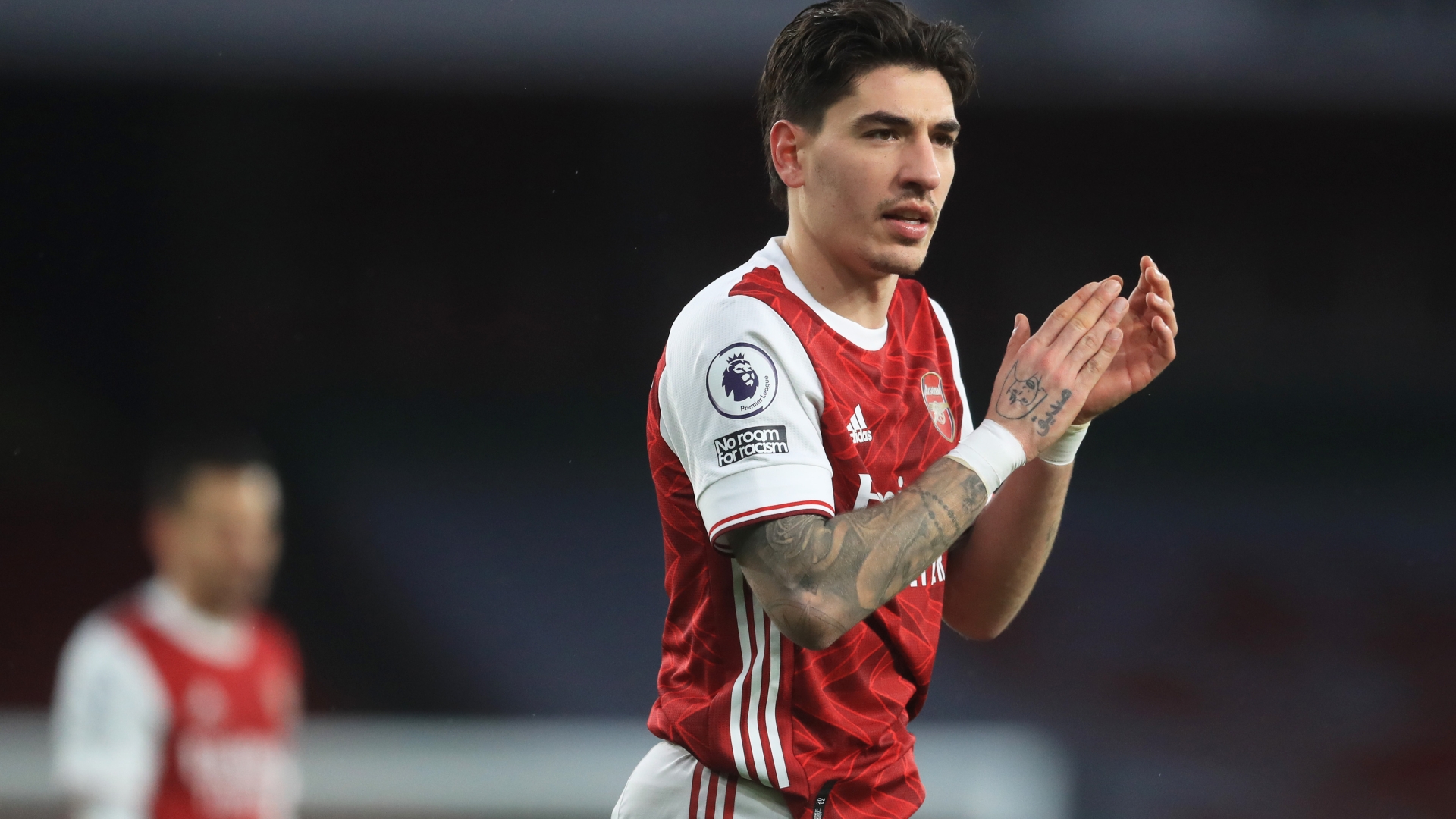 The Nerazzurri are in the market for defensive reinforcements after seeing first-choice right-back Achraf Hakimi complete a big-money move to Paris Saint-Germain earlier this month.

Marotta has now revealed that Bellerin has been identified as a possible replacement, while Telles has also emerged on Inter's radar as they seek extra cover on the opposite flank.

Quizzed on the possibility of a summer swoop for Bellerin, Marotta told Sky Italia: “His is a name that is mentioned by you, there’s our interest, but I won’t go any further, because he’s not our player."

The San Siro chief added on the club's reported interest in Telles: “I won’t rule out anything, but at the moment we are focusing on evaluating all the opportunities without the haste of having to close this or that operation.”

Could Bellerin & Telles both head to Italy?

Bellerin has spent the last 10 years of his career at Emirates Stadium, but it has been suggested that Arsenal could look to cash in on the 26-year-old this summer, with his current contract set to expire in 2023.

In addition to Inter, PSG and Barcelona have also been strongly linked with Bellerin, who has faced plenty of criticism for his inconsistent performances with the Gunners in recent seasons while dealing with a string of niggling injuries.

The prospect of a new challenge in Italy might appeal to the Spaniard, but bringing in Telles could prove to be a more difficult task for Inter.

The Portuguese joined United from Porto for £15 million ($21m) in 2020 and, although he played second fiddle to Luke Shaw at left-back last term, he says he is still determined to achieve great things at Old Trafford.

"It’s a pleasure to be at Manchester United coming into my second season," Telles has told the club's official website.

"Last season, we came really close to winning trophies, so we go into this next season with a lot of desire and I really want to show my work and my value here at the club."