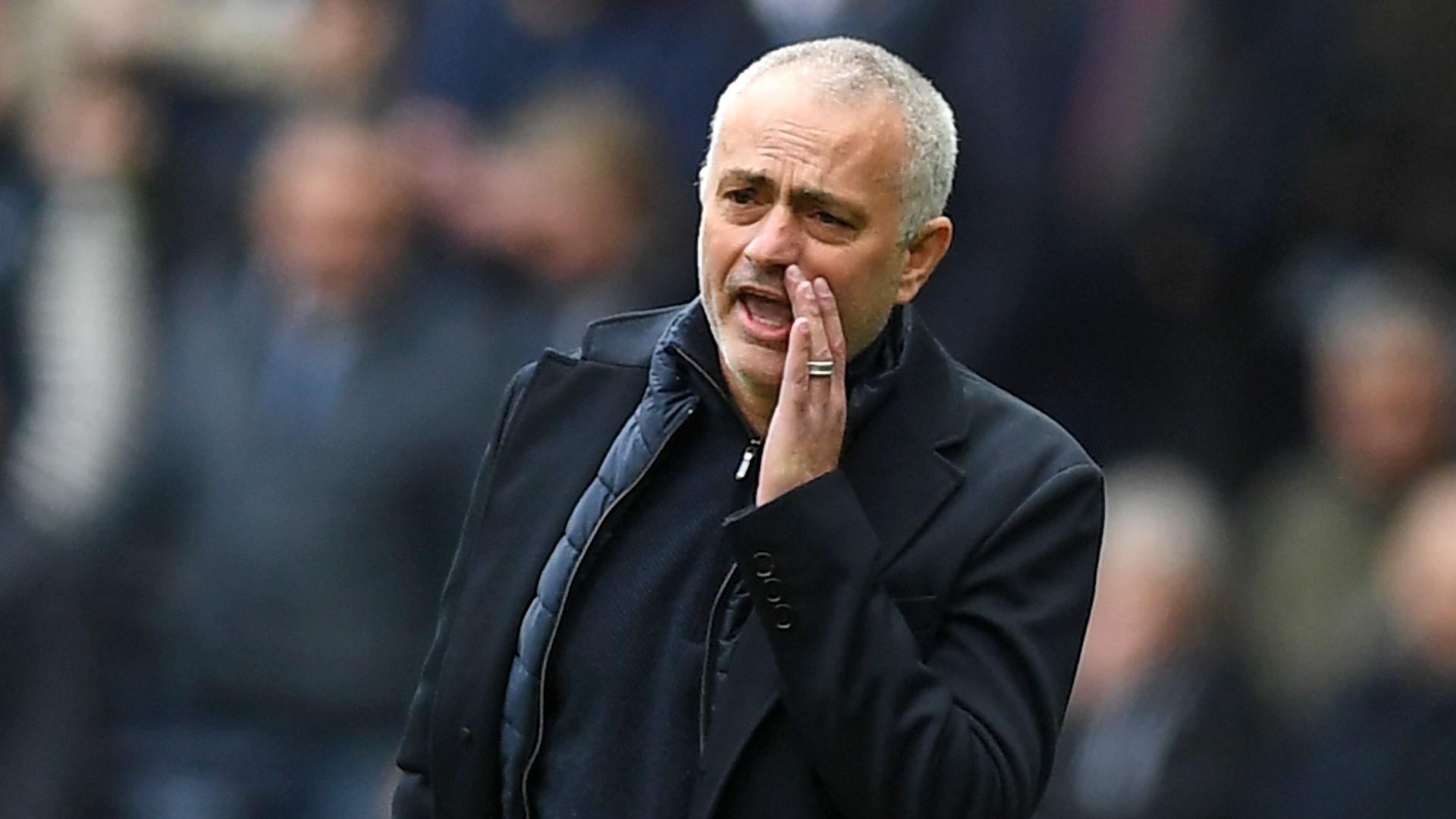 Tottenham boss Jose Mourinho says he is not planning an overhaul of his squad during the summer transfer window.

Spurs have endured an inconsistent season, with Mourinho replacing Mauricio Pochettino as manager in November following a poor start to the campaign.

Christian Eriksen also left the club during the January transfer window, Jan Vertonghen is out of contract in the summer and a long-term hamstring injury suffered by Harry Kane has exposed the lack of striking cover in north London.

However, while Mourinho is keen to improve the quality of his squad at the end of the season, he does not perceive a need to make major changes in the Spurs ranks.

"So I am not thinking of an overhaul. Of course we need to make our squad better, that is obvious.”

During the January transfer window, Spurs signed Steven Bergwijn from PSV, completed a permanent move for Giovani Lo Celso and also brought in Gedson Fernandes on an 18-month loan from Benfica.

Fernandes has made seven appearances for Spurs to date and the central midfielder's contribution has impressed Mourinho.

“He is a kid, I think he is happy," said Mourinho. "He is adapting well to a special life. He lives again with his parents and his sister, it is a very good situation for him, he is happy. He works hard as a young kid has to do.

"He deserves his opportunities, he has already started at Southampton and in the Champions League match [against RB Leipzig].

"He is playing, he is playing in different positions, he gives us what we always thought he could give us – options. As a kid, you always expect that next season will be better.

"Until the end of the season there will be more opportunities to play football and grow up. But good kid.”