Thierry Henry's sacking has the Ligue 1 side in a spin, which has had a knock-on effect on January transfer window business

Alvaro Morata's move away from Chelsea has been delayed due to issues surrounding Gelson Martins' proposed loan switch to Monaco, Goal understands.

The principality club have agreed a deal to take Martins for the remainder of the season, but the sacking of Thierry Henry as the club's manager has put the brakes on a move.

Atletico and Monaco are both thought to remain committed to finalising the transfer, with everything agreed between the two clubs pending a medical and paperwork upon the players arriving in their new cities.

Goal understands Atletico have reached an agreement that would see them pay €3 million (£2.6m/$3.4m) to bring in Morata for the remainder of the campaign, with the option to pay a further €40m (£35.2m/$45.6m) to buy the Spain international at the end of the season.

Maurizio Sarri finally got his wish when Chelsea signed Gonzalo Higuain this week, with the club having considered a summer swoop, but the Italian claims Morata had been pushing for a move for over a month.

“I think that Morata is a very good player,” he told reporters ahead of Thursday's Carabao Cup semi-final second-leg win against Tottenham. 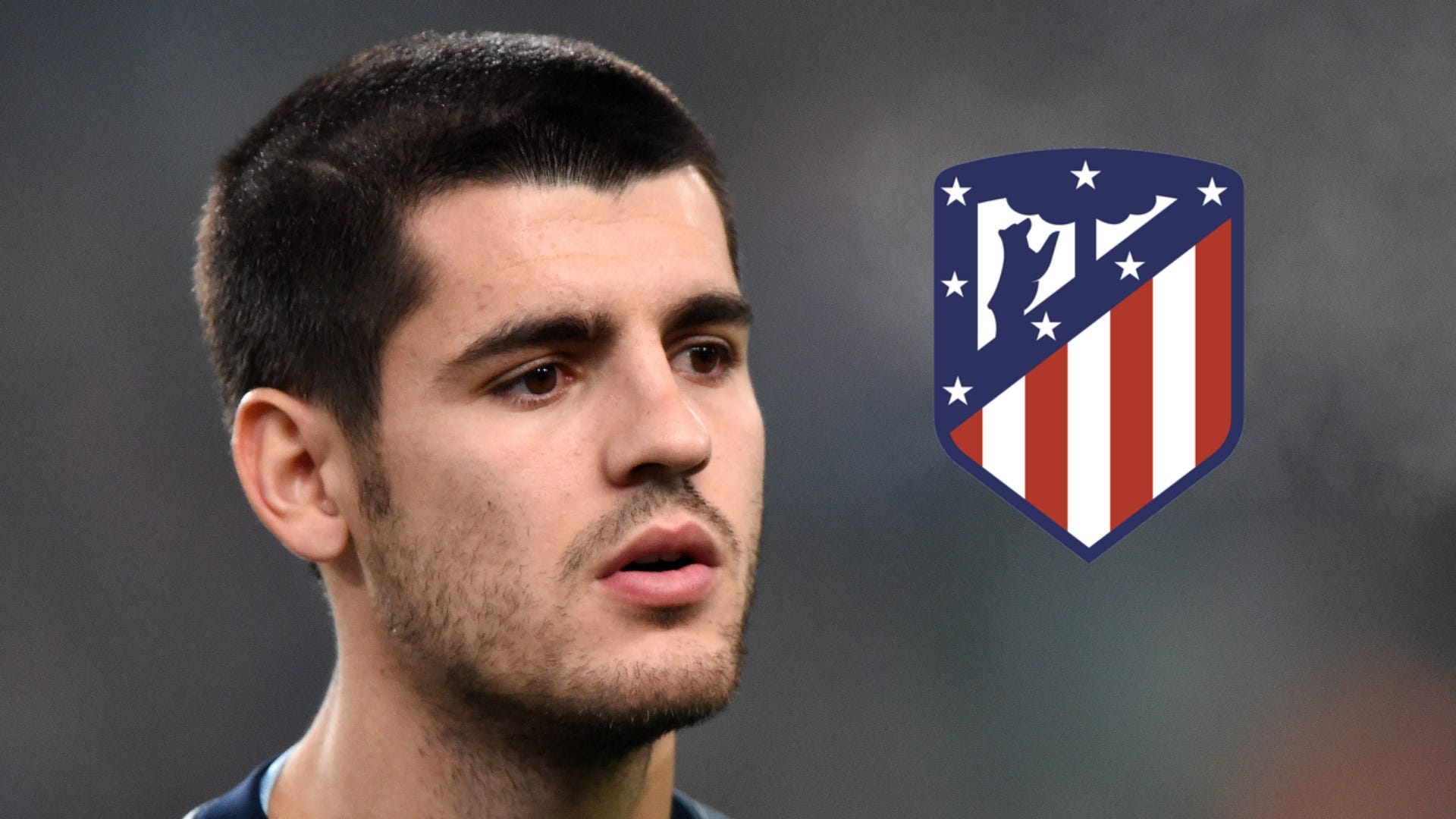 “I think that Morata has the characteristics for playing in my team but Morata, one month ago, said he wanted to play in another team.

“So, it was really very difficult for him to give us the 100 per cent for his mental situation. But I think that Morata is potentially a very important player.

“From the physical and technical point of view, he is a very good player and suitable for my football.

“The situation changed in the last month. So, we needed to change. I don't know [about the transfer market]. As you know very well, I don't want to follow the market day by day.

“I don't know the actual situation. Morata told me 10 days ago that there was an opportunity in Spain, but I don't know where.”

In Spain, Atleti boss Diego Simeone was similarly coy on details, stating: "It has not happened yet so it is not a reality. I will only talk about players who are at this club and, if Morata does join us, then I will tell you what I think."

In more concrete matters, Juventus have confirmed that Chelsea have the option to buy Higuain for £31.6m ($41m) at the end of the season.

The 31-year-old Argentine could be set to make his Blues debut at the weekend as the club face Sheffield Wednesday on Sunday in the FA Cup fourth round.