'Messi's like Michael Jordan!' - Caballero on playing at World Cup with Argentina legend 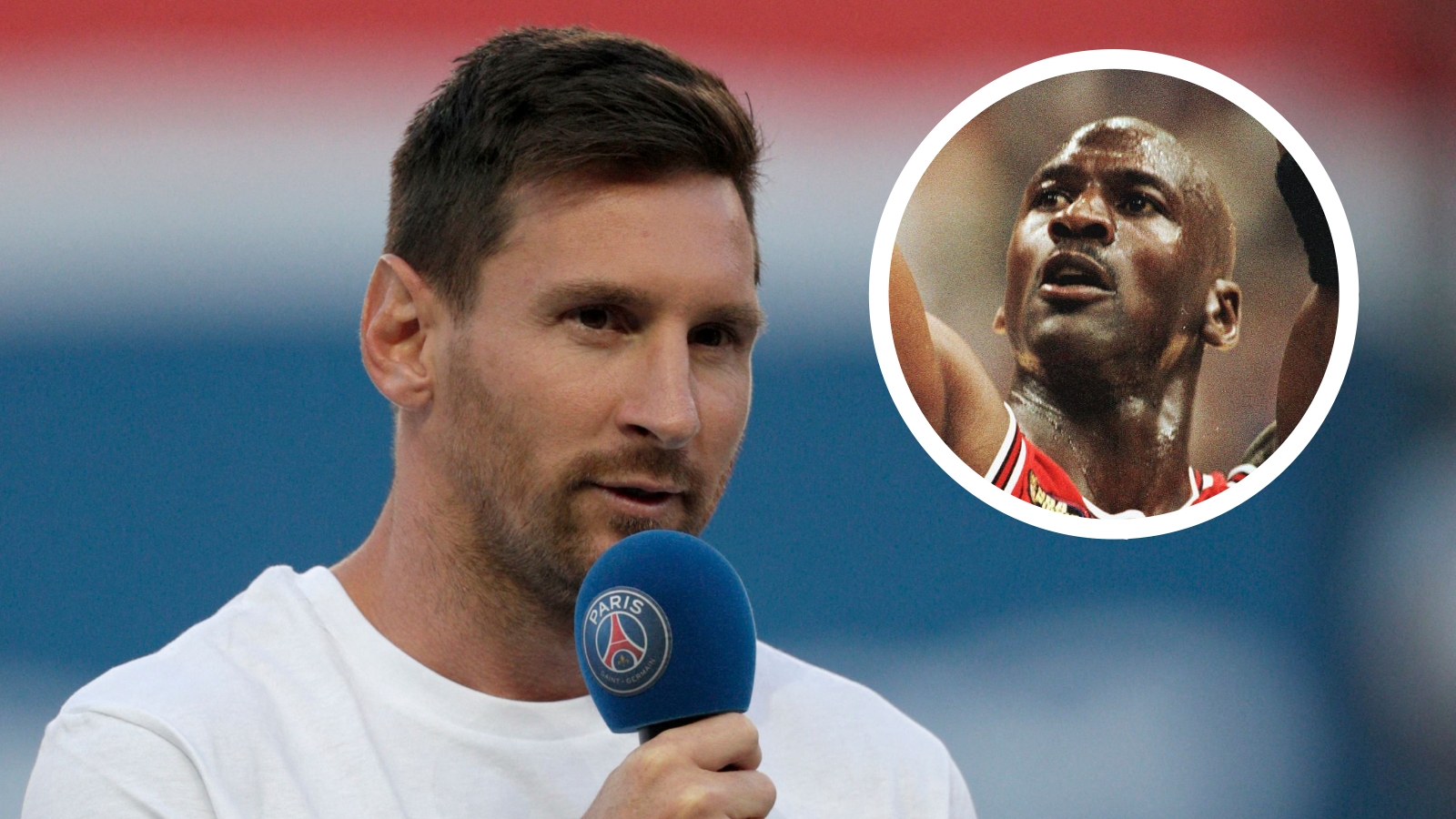 It was in the build-up to the 2018 World Cup that Willy Caballero witnessed Lionel Messi's unrivalled dribbling skills first hand, the now 39-year-old finally getting to be Argentina's No.1 at during his time at Chelsea.

And the hit Netflix series, The Last Dance, which followed the career of Michael Jordan in U.S. basketball, reminded him of his international team-mate's abilities.

What did he say?

"To play against Messi is a nightmare sometimes," Caballero told Goal. "Your team will be focusing on Messi and he creates space for other people then eventually the next person to appear is Messi.

"I had the opportunity to train with him in a small game in the national team. He is a machine, even when he trains, he just wants to win. If you have seen The Last Dance with Michael Jordan, he is like that as he cannot accept losing.

"He doesn’t accept losing any single game so he is pushing you to win even a small game. I remember one day when we were training before the World Cup against Spain Under-23s.

"In the build-up, he came to me to offer me a solution. I gave him the ball in our box and he ran with the ball at speed against 10 players and scored. Everyone was thinking, ‘what?!’ We saw Messi in the best level possible before the World Cup.

"We were in shock and it was incredible. Sometimes you don’t see that as teams are really focused on Messi and putting four or five players against him. It is incredible. He is the best player in the world for sure."

What next for Messi?

The 34-year-old's transfer to Paris Saint-Germain stunned the world after Barcelona announced that they could no longer afford to keep him. PSG moved to secure him on a free transfer that saw fans partying in the streets.

Caballero watched the situation unfold and felt a sense of empathy as Messi cried in his press conference after leaving Barcelona.

"Now I can see that he is very happy but the days before were really tough," he added.

"There’s also [Sergio] Kun Aguero as they are really close friends who played in the national team and they wanted to play in the same team again. I believe this news shocked a lot of people in Barcelona.

"I felt sorry for him and his family too. Still, it is good for Leo to try a new league. It is good to show that he can still do it and do what he has done in Barcelona."