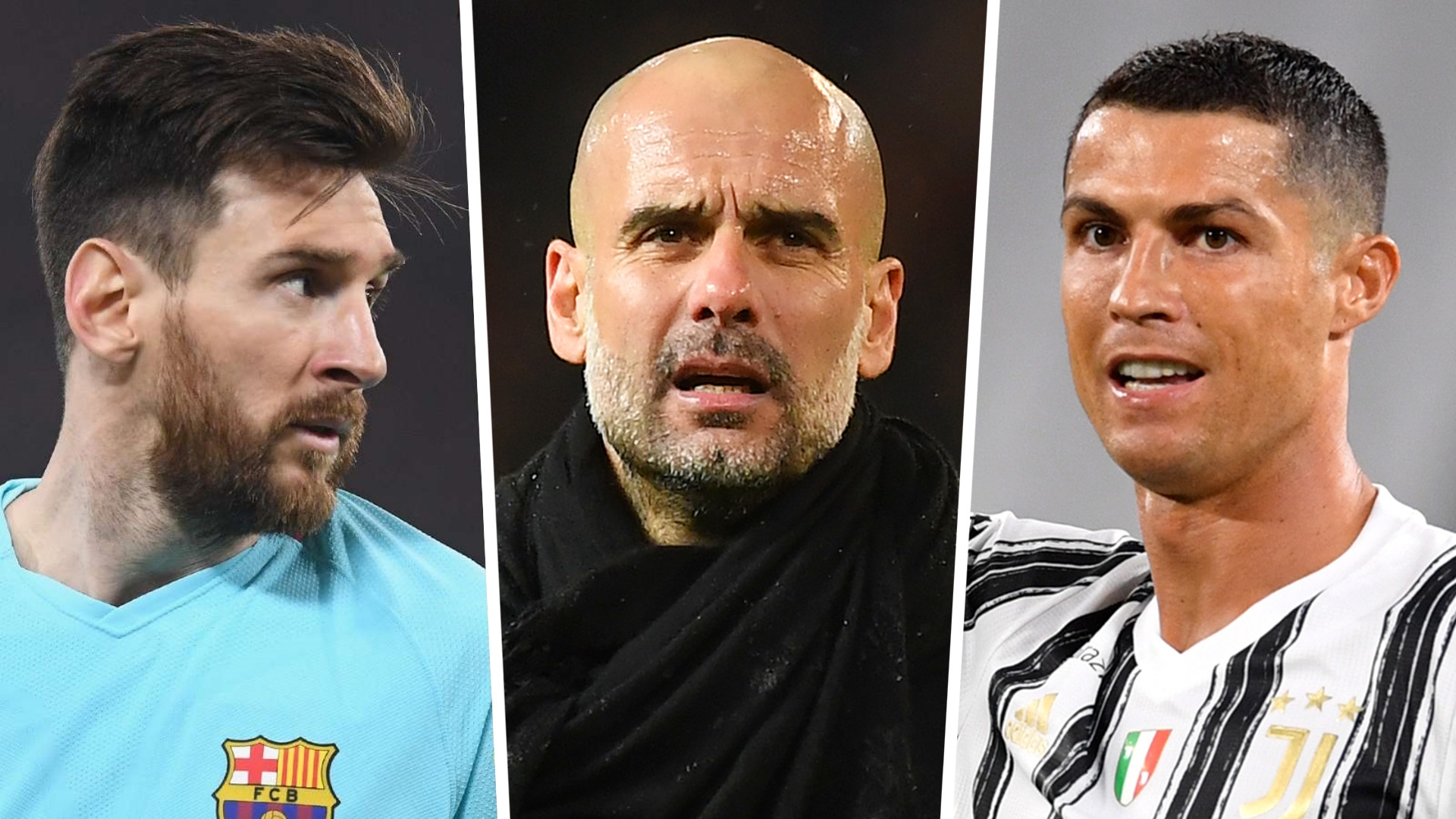 Lionel Messi and Cristiano Ronaldo will be at Paris Saint-Germain and have Pep Guardiola as their coach by next year, says Fabrice Pancrate.

Messi has told Barcelona he wants out and, as revealed by Goal, the Argentine plans to meet the Catalan club's board to discuss leaving on good terms.

L'Equipe have claimed that PSG sporting director Leonardo contacted the 33-year-old's father, Jorge, to inquire about his situation before being told that the six-time Ballon d'Or winner has opted to join Manchester City.

However, Pancrate, who played for PSG between 2004 and 2009, believes the Ligue 1 champions have a masterplan in place which involves not only Messi, but Guardiola and Juventus star Ronaldo too.

"I'll tell you what I think. Beyond the city itself – because Manchester is ugly, it's grey, it's raining – there are plenty of things that make me say that Messi is going to Paris," Pancrate told Le Parisien.

"And Ronaldo will join him in 2021. And Guardiola too.

"I think Guardiola and Messi have spoken to each other before. Guardiola must have told him: 'We're going to mix things up. I want you in Manchester, but go to Paris and don't worry, next year I'll join you there.'

"I see it like that. And there, the slogan of PSG – 'let's dream bigger' – it makes perfect sense!

"It would be the first team in the world to bring together four aliens: Ronaldo, Messi, Neymar, [Kylian] Mbappe. With a crazy coach."

Ronaldo is about to enter his third season at Juve, having left Real Madrid in a €112 million (£100m/$119m) deal in 2018, but Pancrate believes a move to PSG would make perfect sense.

"Even though people say Messi is already 33, and that Ronaldo is going to be 36, stars of their calibre don't need to run," Pancrate continued.

"It's the ball that moves! They will always make a technical difference. And then if you were able to take a [Gianluigi] Buffon or a David Beckham at 37, with a marketing side that no one hides, it makes perfect sense to take a Ronaldo who is still very competitive, very professional, who is afraid of nothing.

"Paris has everything to gain! It's too premature for him to leave the European scene. He needs ever-higher challenges. Who can offer him that after Juve? Can you imagine this dream team? It would just be grandiose."