'Messi is Barcelona' - Koeman keen to work with 'disappointed' star 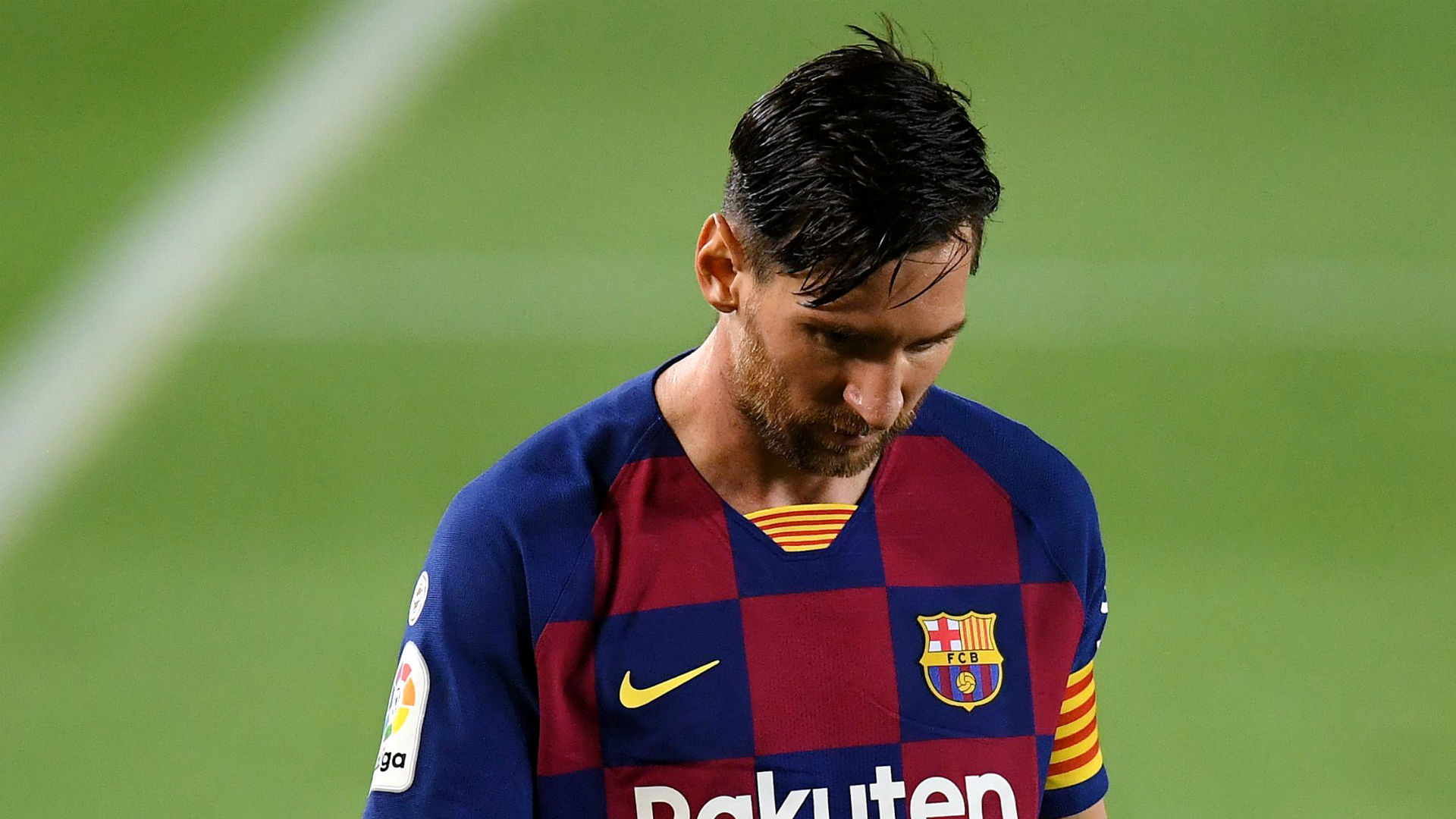 The Dutch coach has reiterated his desire to manage the Argentine, stressing he has every right to be disappointed following a poor season

New Barcelona manager Ronald Koeman has once again called for calm surrounding the future of Lionel Messi, declaring "Messi is Barcelona and Barcelona is Messi".

Following Barca's 8-2 defeat to Bayern Munich in the Champions League quarter-finals, speculation quickly began swirling about Messi's future at Camp Nou with suggestions he was open to an exit after a season without silverware for the club.

While contracted for another season, the 33-year-old has been linked with moves to Manchester City, Paris Saint-Germain and Inter.

Koeman, who recently replaced Quique Setien as Barcelona manager, has stressed his desire to work with Messi next season and believes the Argentine attacker has every right to be unhappy based on recent results.

“I don’t know [whether Messi is too powerful at Barcelona]. I wasn’t around to see what’s happened. But Messi still has a contract for another season," Koeman told NOS.

"It’s perfectly logical that he’s disappointed. I would be disappointed as well when I’ve just lost 8-2 to Bayern. It would be a very bad look if you were walking around with a smile on your face after an event like that.

"Messi is a winner and all coaches know that. I’ve got a great relationship with Pep Guardiola and he’s also said that it’s amazing to work with Messi.

"He wants to win at all costs and is a proper winner. He gets annoyed if he doesn’t win. I am looking forward to working with him.

"It’s up to me to find a way we get the best out of Messi, that he’s happy here and that he feels important. He’s the captain and he should end his career at Barcelona. Messi is Barcelona and Barcelona is Messi.”

At Koeman's unveiling as Barca's new boss this week, the former Netherlands manager wasted no time in addressing the speculation surrounding Messi.

"I don't know if I have to convince Messi or not," Koeman said. "You want to have the best in the world in your team, not the opposite.

"I want to work with Messi. He wins you games and, if he provides the performances he has always shown, I'll be happy if he wants to stay.

"He has a contract. I have to talk to him, because he is the captain of the team. We are going to work and talk with several players. And in the case of Messi, I hope that he will be here for many more years."

Wagner Ribeiro, the agent of Neymar, recently suggested Messi moving to PSG would be easier than the Brazilian returning to Camp Nou, but it's clear Koeman won't be letting the Barcelona legend leave without a fight.