Lionel Messi will go down as "the best footballer in history", with or without senior international honours, says Argentina boss Lionel Scaloni.

One of the most decorated players of all-time boasts an enviable collection of accolades from his time at Barcelona, but an Olympic gold medal and U20 World Cup glory are all he has to show for many years of loyal service with his country.

That could be about to change at this summer's Copa America, with a final date booked against old adversaries and defending champions Brazil, but Scaloni says Messi's standing at the very top of the game is already secure.

Scaloni has told reporters ahead of a heavyweight encounter on Saturday that could bring Messi's barren run to a close after several near misses: "Win or don’t win, he will continue being the best footballer in history, he doesn’t need to win a title to demonstrate it.

"Obviously, we want to win because we haven’t made all this effort not to break the bubble.

"In the background, whether Leo wins or doesn’t, he has already demonstrated that he is the best in history, and even the opponents recognise it." 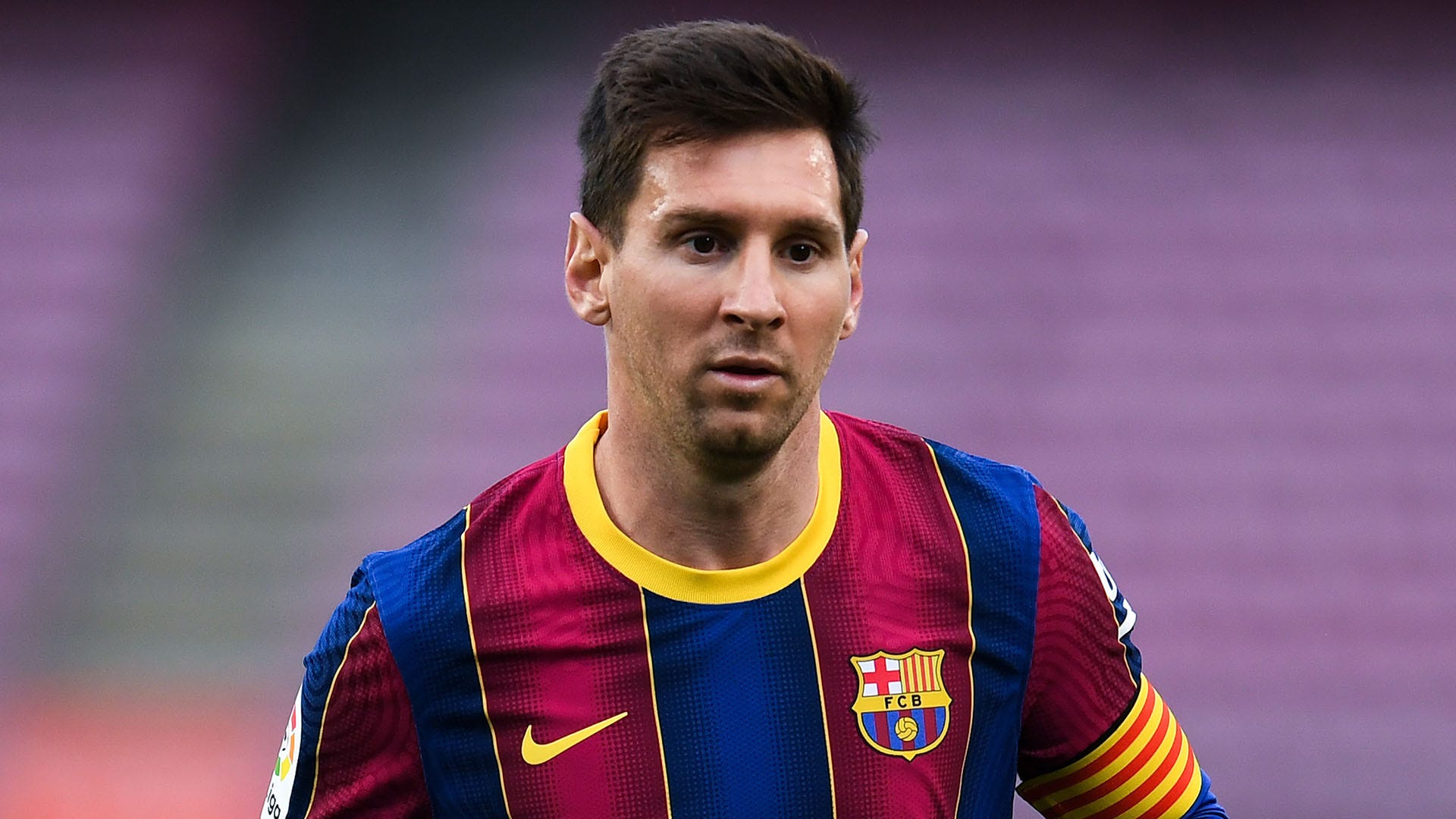 Messi's efforts to land an elusive trophy with Argentina are being played out against a backdrop of uncertainty regarding his future at club level.

The 34-year-old forward has reached the end of his contract at Barcelona and is yet to commit to fresh terms.

Financial struggles at Camp Nou, as La Liga giants endeavour to meet the demands of a salary cap, are preventing a new deal from being put in place.

Barca are, however, in the process of clearing deadwood from their ranks and freeing up funds.

The expectation is that a talismanic presence will remain in Catalunya, but he is a free agent at present and big-spending outfits elsewhere are keeping a close eye on proceedings.