Messi admits difficulties in Dybala partnership: He plays like me at Juve 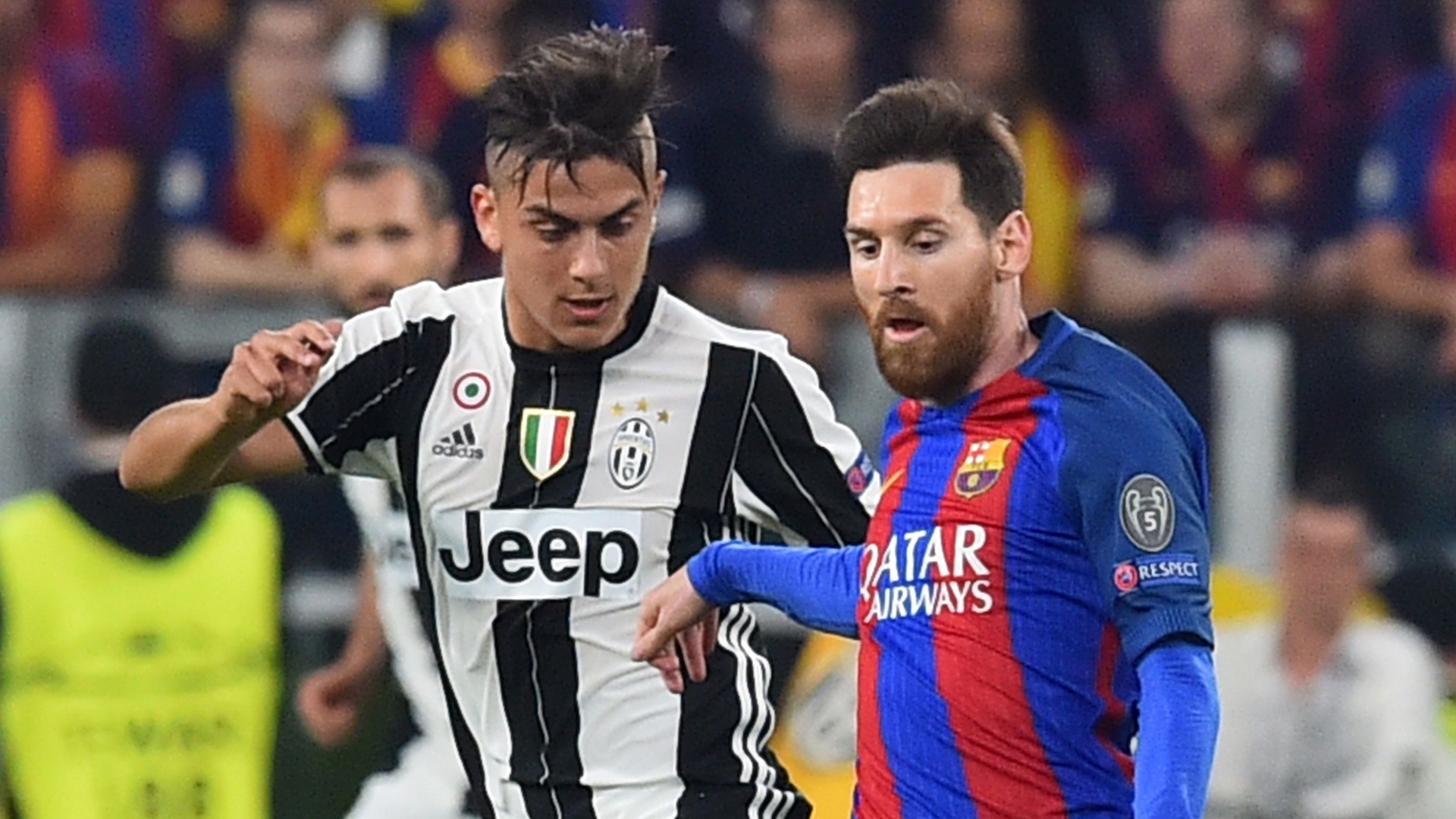 The Albiceleste captain believes both he and Dybala are more comfortable playing on the right, which has hurt their chances of forming a partnership

Lionel Messi has admitted that he has struggled to build up an on-pitch rapport with Paulo Dybala because the Argentina stars play so similarly.

Dybala was handed his international debut in October 2015 by Gerardo Martino, but has since played on just 10 occasions and failed to net a single goal as he has struggled to adapt to life in the Albiceleste.

The Juve star then hit the headlines for his admission that it is "hard to play alongside Messi," and his exclusion from the latest Argentina squad have heightened speculation he may miss the World Cup.

Messi, however, agrees with his compatriot that the pair's similarities make it difficult to strike up a flowing partnership.

"I spoke to Paulo about [those comments], what he said is the truth," the Argentina captain explained to  FoxSports .

"At Juventus he plays just like me, we look for the same spaces. Alongside me in the national team he had to play more on the left, maybe he's not so used to that.

"It is harder for us to play there, I rarely venture down the left-hand side. On the right we can cut inside and we have the whole pitch in front of us.

"The truth is that I understood exactly what he meant, there was nothing that needed clarifying."

Messi and Argentina will be back in action on Tuesday against Spain, having beaten Italy on Friday without their captain by a 2-0 margin.