Gonzalo Higuain has been looking back on his days at Real Madrid and Juventus, with the Inter Miami striker offering no hints at retirement despite admitting that memories of playing alongside the likes of Cristiano Ronaldo, David Beckham and Weston McKennie give him “goosebumps”.

The veteran Argentine frontman is now plying his trade in MLS and remains under contract in Florida through to the end of 2022.

There have been suggestions that the 34-year-old could be considering hanging up his boots, but he is eager to point out that he is still enjoying his football having taken in so many highs alongside some iconic figures down the years.

Who are Higuain’s most memorable team-mates?

A man that graced the 2014 World Cup final with Argentina has lined up in the same international side as seven-time Ballon d’Or winner Lionel Messi on several occasions.

He has also played alongside Golden Ball winners in Spain and Italy, including Ronaldo, with there too many superstar names for him to pick out when reeling off his most memorable team-mates.

Higuain has told reporters in Miami when reflecting on his career to date: “I was 19 when I met Roberto Carlos and he welcomed me with love and humility. He, Ronaldo, Beckham, Raul, [Ruud] van Nistelrooy, [Iker] Casillas, [Ivan] Helguera, [Fabio] Cannavaro - all of them treated us youngsters with affection and incredible modesty and I could go on naming names.

“The truth is that if I look back and think about all the players I’ve been able to play with, I get goosebumps.

“And I’m still not tired of playing. Ronaldinho I faced, Roberto Carlos I played with, [Paulo] Dybala I played with, even with McKennie I was a team-mate, sharing even just a few days at Juventus.” 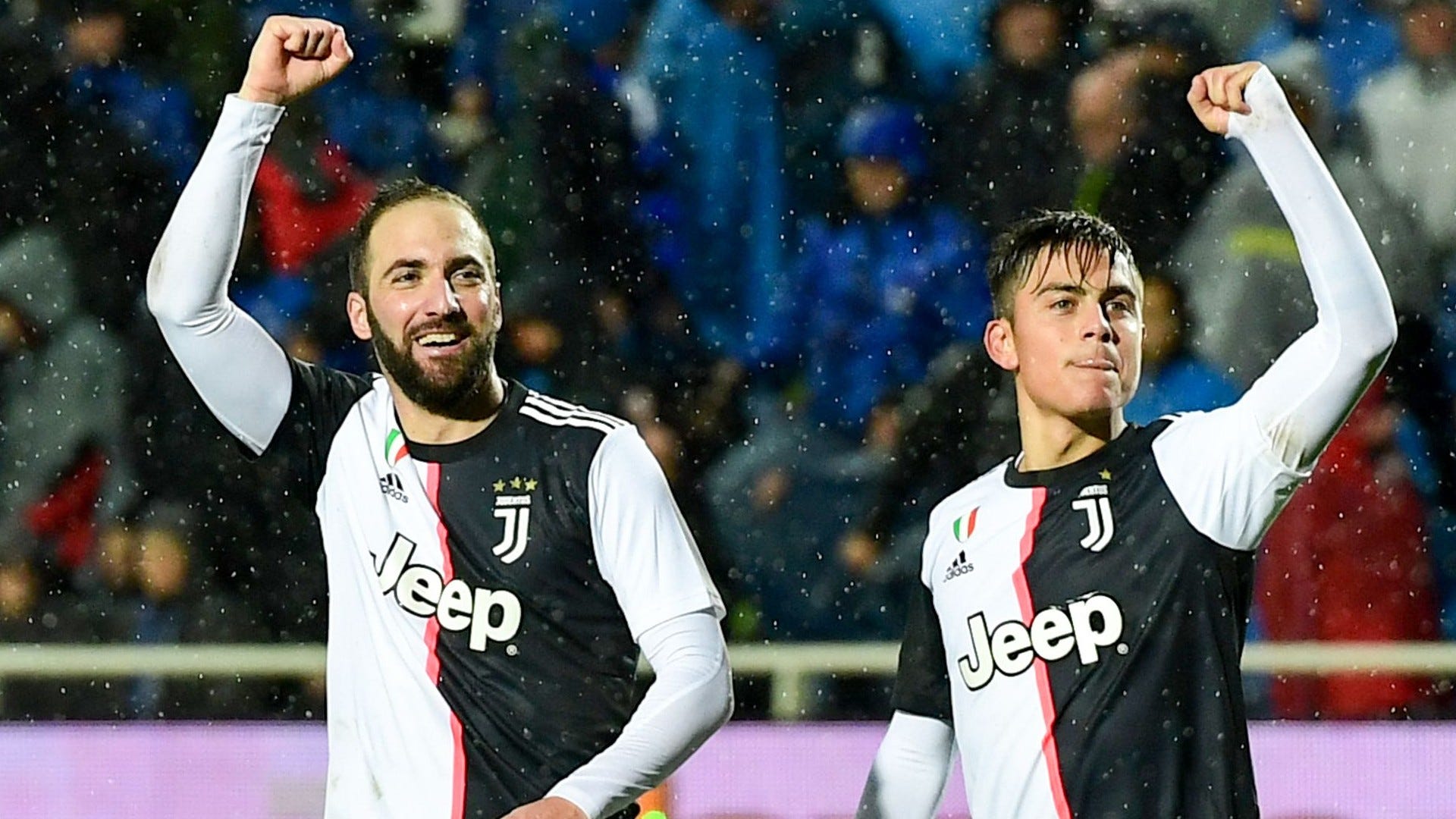 Higuain joined Real Madrid from River Plater in 2007 and scored 121 goals for the Blancos through 264 appearances.

He then headed to Italy to join up with Napoli, with a further 91 efforts registered across three seasons there, before making a big-money move to Juventus in the summer of 2016.

Things did not play out as planned for him in Turin, on the back of a productive 32-goal debut campaign, and he headed to the United States in 2020.

He has won trophies in Spain, Italy and England – with Europa League glory savoured during a loan spell at Chelsea – and insists that he retains his drive to enjoy further success.

Quizzed on how he will look back on his career, whenever the day comes to call it quits, Higuain said: “How many achievements have I earned in my career, right? I hope one day to realise that.”