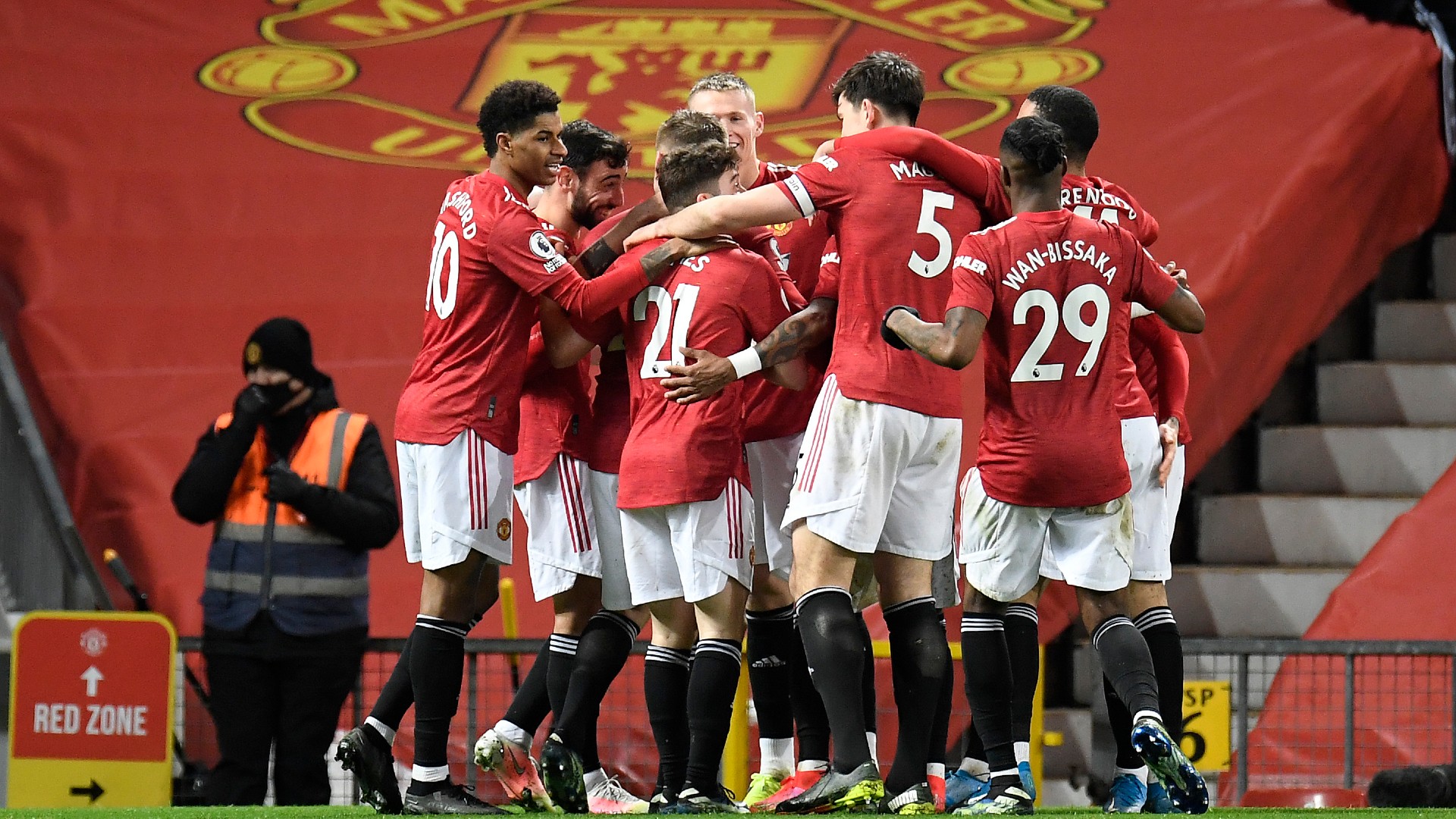 The Red Devils edged out West Ham in their latest Premier League outing, with Ole Gunnar Solskjaer’ side finding a way to take three points

Ole Gunnar Solskjaer’s side edged out West Ham 1-0 in their most recent Premier League game, with a Craig Dawson own goal getting them over the line at Old Trafford.

United were far from their best against the Hammers, but they found a way to get the job done and McTominay considers that to be a notable strength.

On the Red Devils taking maximum points, having allowed plenty to slip from winning positions this season, McTominay told Sky Sports: “We've had too many of them this season – Everton, midweek.

“That’s something we do have to [improve on]. There’s no shame in playing against West Ham at home and obviously it being a tough game and doing all the professional things to win a football match, sometimes that’s the way you have to win football games.

“I know it’s not the glamorous way of doing it and not what people want to see, but can’t always win 4-0 or 5-0 at home, that’s not the case. We’re trying to get towards that, but at this moment in time, it’s games like that and midweek you just have to win.”

They are also through to the quarter-finals of the FA Cup and last-16 of the Europa League, meaning they still have plenty to play for.

Getting through games by any means possible is a top priority for now, with the Red Devils seeing their patience tested by a Hammers side that set up to sit deep and play on the counter.

McTominay added: “It’s tough, it’s not getting frustrated and I thought a lot of the boys were frustrated and that’s why I’m coming off the pitch and it’s not moaning, it’s not shaking your head, it’s not arms up in the air.

“When you’re playing against teams like that, who sit in and do it well, you can’t react like that. You have to play to your tempo, you know, that we play at and really be positive in everything you do and, as I say, we’re trying our best to keep pushing.”

United will be back in action on Thursday when they head to San Siro for the second leg of their Europa League clash with AC Milan, currently locked at 1-1.