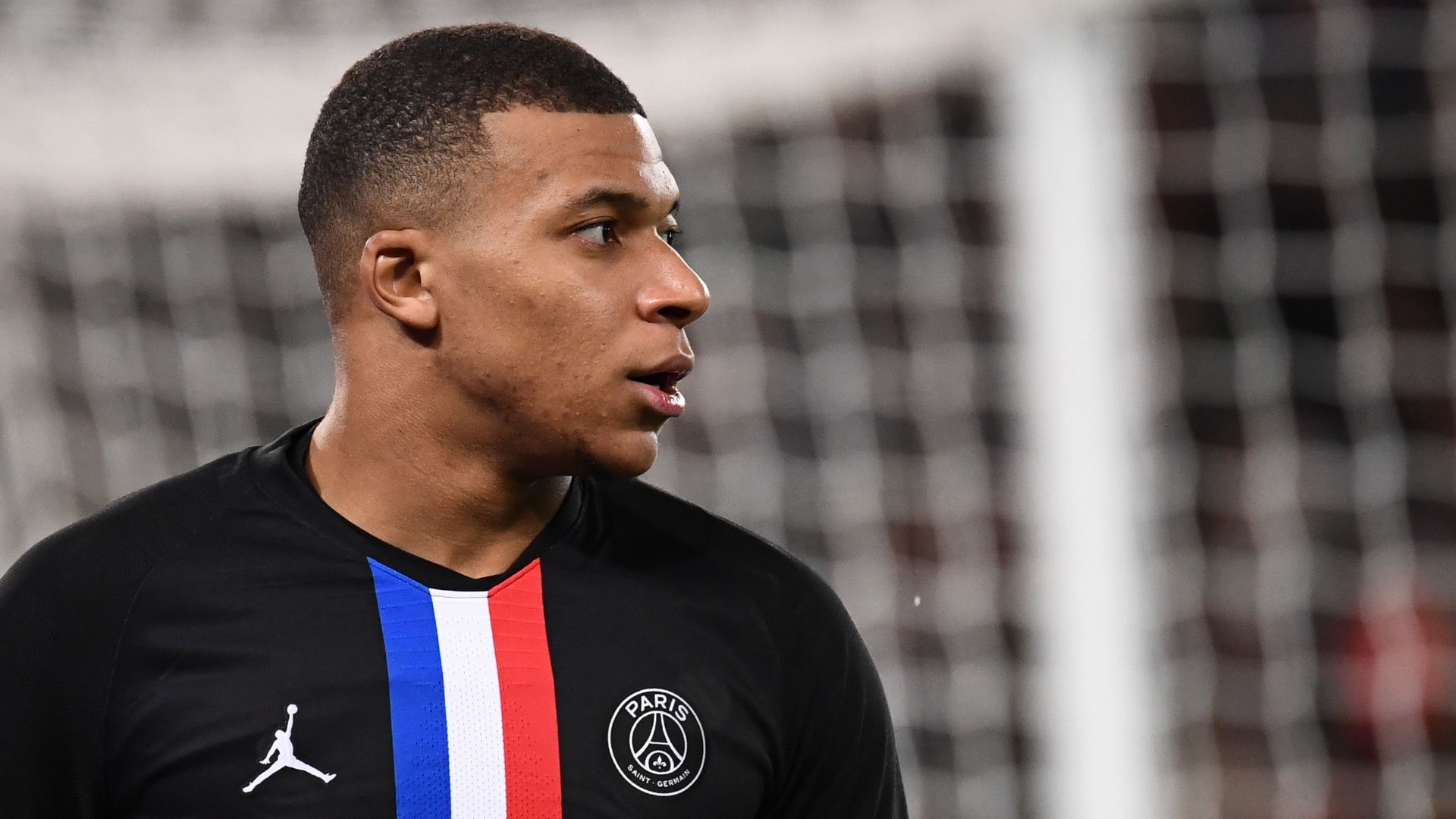 PSG forward Angel Di Maria says Kylian Mbappe needs to be more considerate of his team-mates after his angry reaction to being substituted during Saturday's Ligue 1 win over Montpellier.

The France international appeared to be furious when being replaced by Mauro Icardi in the 68th minute of PSG’s 5-0 win at Parc des Princes. He then became involved in a heated discussion with manager Thomas Tuchel as he made his way off the pitch.

Tuchel has since played down the spat , insisting that Mbappe, a reported target for Real Madrid, is not frustrated at the club and will not use to incident to try and force a move away from the French champions.

Di Maria, who was on the pitch for the the full 90 minutes, sympathises with Mbappe as he appreciates the forward wants to play as much as possible.

However, he has urged him to think of those players on the bench, who are equally desperate to make it onto the field.

“It is very difficult, nobody wanted to go off, everyone wants to play, that’s normal. Kylian wants to score, but the manager decided that he was to come off, there are boys on the bench who want to come on and have the ability, he needs to get that," the former Manchester United forward told  Canal Plus .

Di Maria also praised the attitude of Edinson Cavani, who came off the bench for his first appearance since his move to Atletico Madrid collapsed .

The Uruguayan had missed the club’s last five matches due to the uncertainty over his future but his failure to secure a move during the January transfer window means he will now see out the final six months of his contract  in the French capital.

“Cavani is 100 per cent with us,” added Di Maria. “Since the beginning of the season a lot of things have happened, what’s important is that he came on and was able to play, that is the key today.”

Di Maria and Mbappe were among the scorers in a comfortable win for PSG, who are now 12 points clear of second-placed Marseille at the top of Ligue 1.