The Swedish defender, 22, has agreed a five-year contract with the Old Trafford outfit

Manchester United have announced the signing of Victor Lindelof from Benfica on Wednesday in a deal worth up to €45 million (£40m).

The 20-time English champions confirmed on Saturday that they had agreed terms with the Swede’s club regarding a transfer fee, and on Wednesday Lindelof passed his medical and put pen to paper on a four-year contract at Old Trafford.

The 22-year-old centre-back is United’s first signing of the summer, with Jose Mourinho saying in a club release: “Victor is a very talented young player, who has a great future ahead of him at United. Our season last year showed us that we need options and quality to add depth to the squad and Victor is the first to join us this summer. I know that our fantastic group of players will welcome him as one of us." 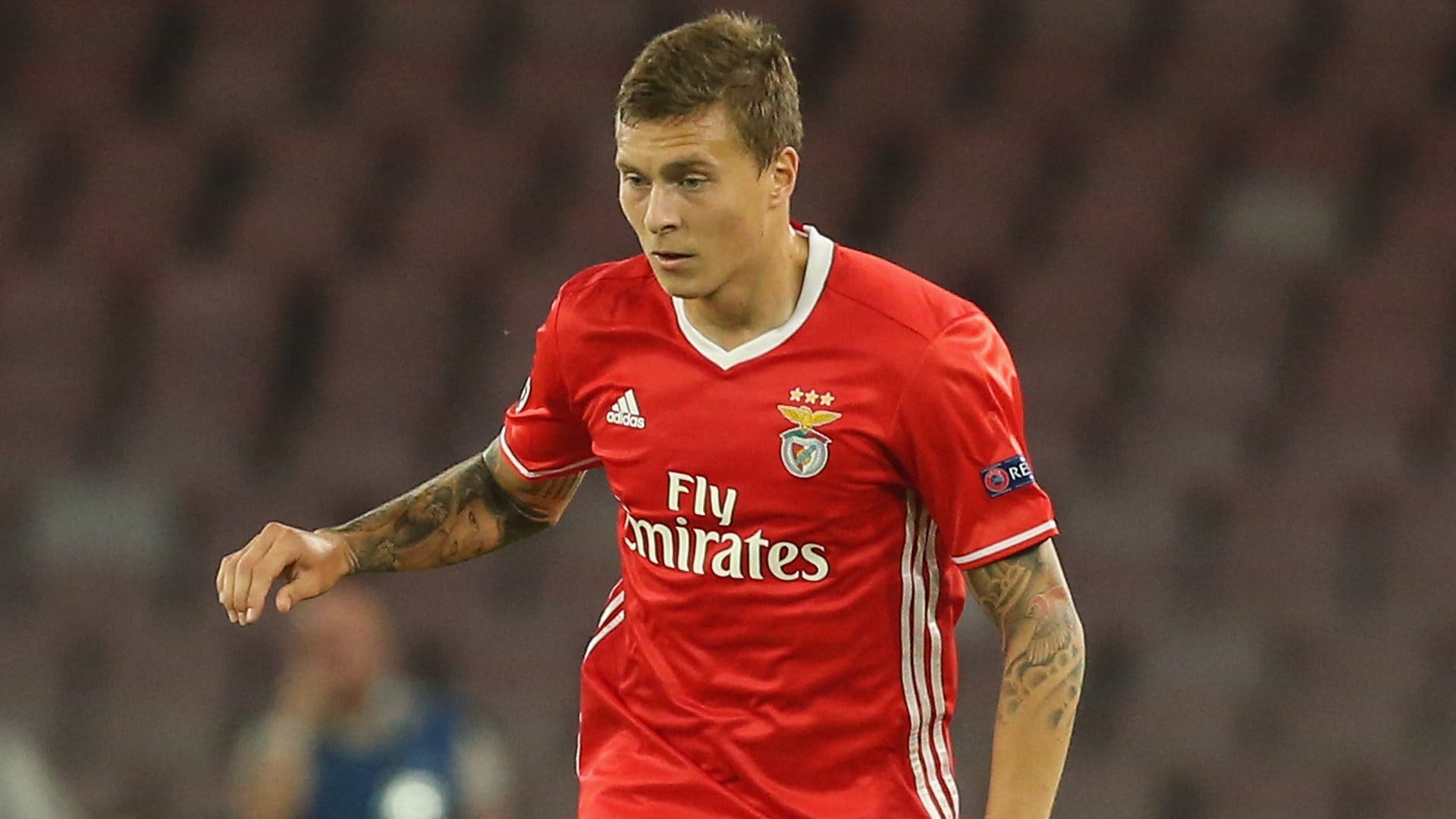 Lindelof added: “I am thrilled to be joining Manchester United. I have enjoyed my time at Benfica enormously and I have learned a lot there. But I’m looking forward to playing in the Premier League at Old Trafford and for Jose Mourinho. I’m keen to get started and make my contribution to the team’s efforts to win more trophies.”

United will pay an initial €35m (£30.9m), with the remainder of the balance to be handed over if certain agreed targets are met during the course of the defender’s stay in Manchester.

Lindelof has done 'absolutely nothing' 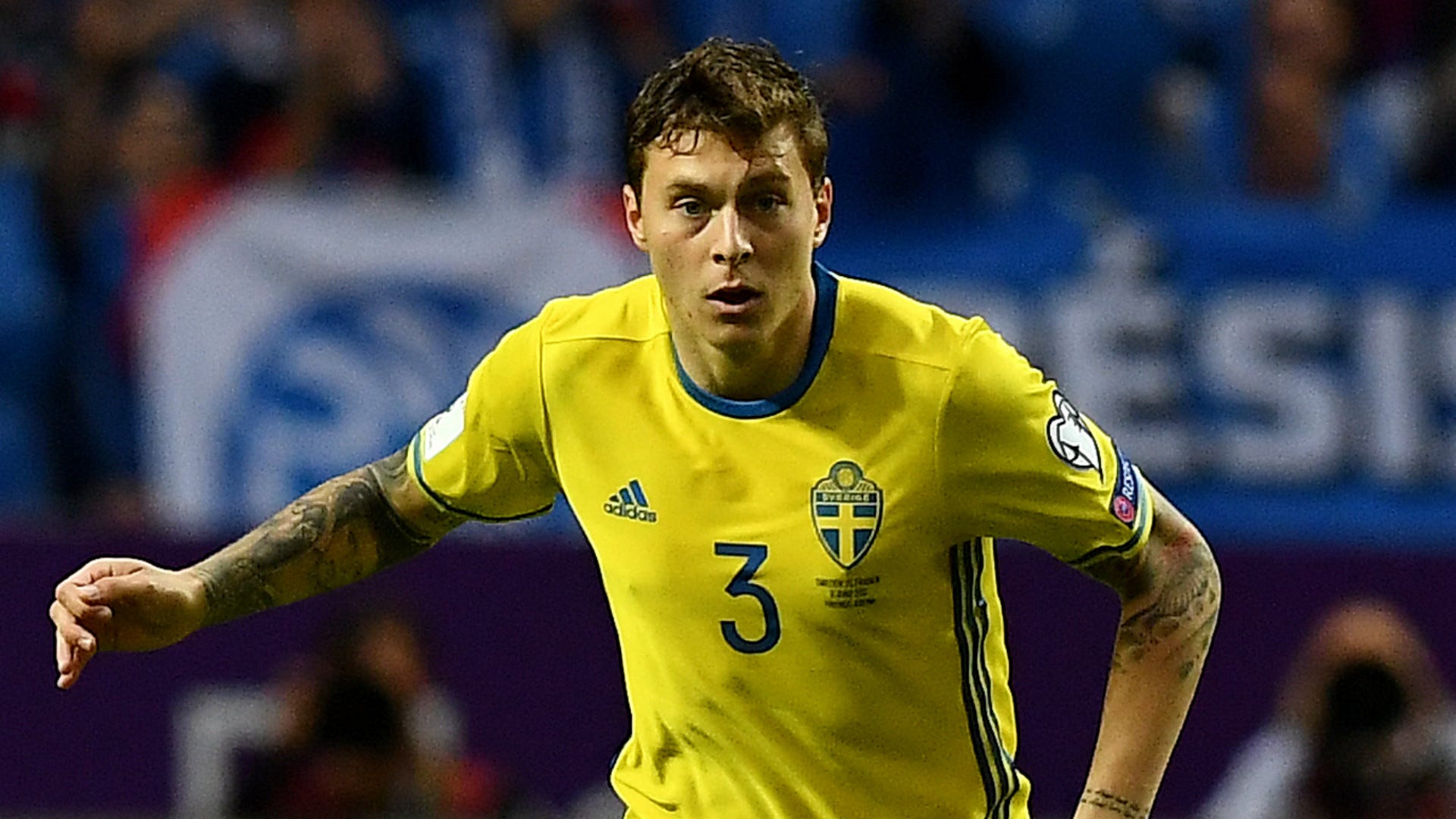 Lindelof spent the majority of his youth career with hometown club Vasteras before joining Benfica in 2012. He went on to play 73 times for the Lisbon outfit and has also earned 12 caps for Sweden.

He leaves the Primeira Liga with three league titles to his name, along with two national cups, a league cup and a Portuguese Super Cup.