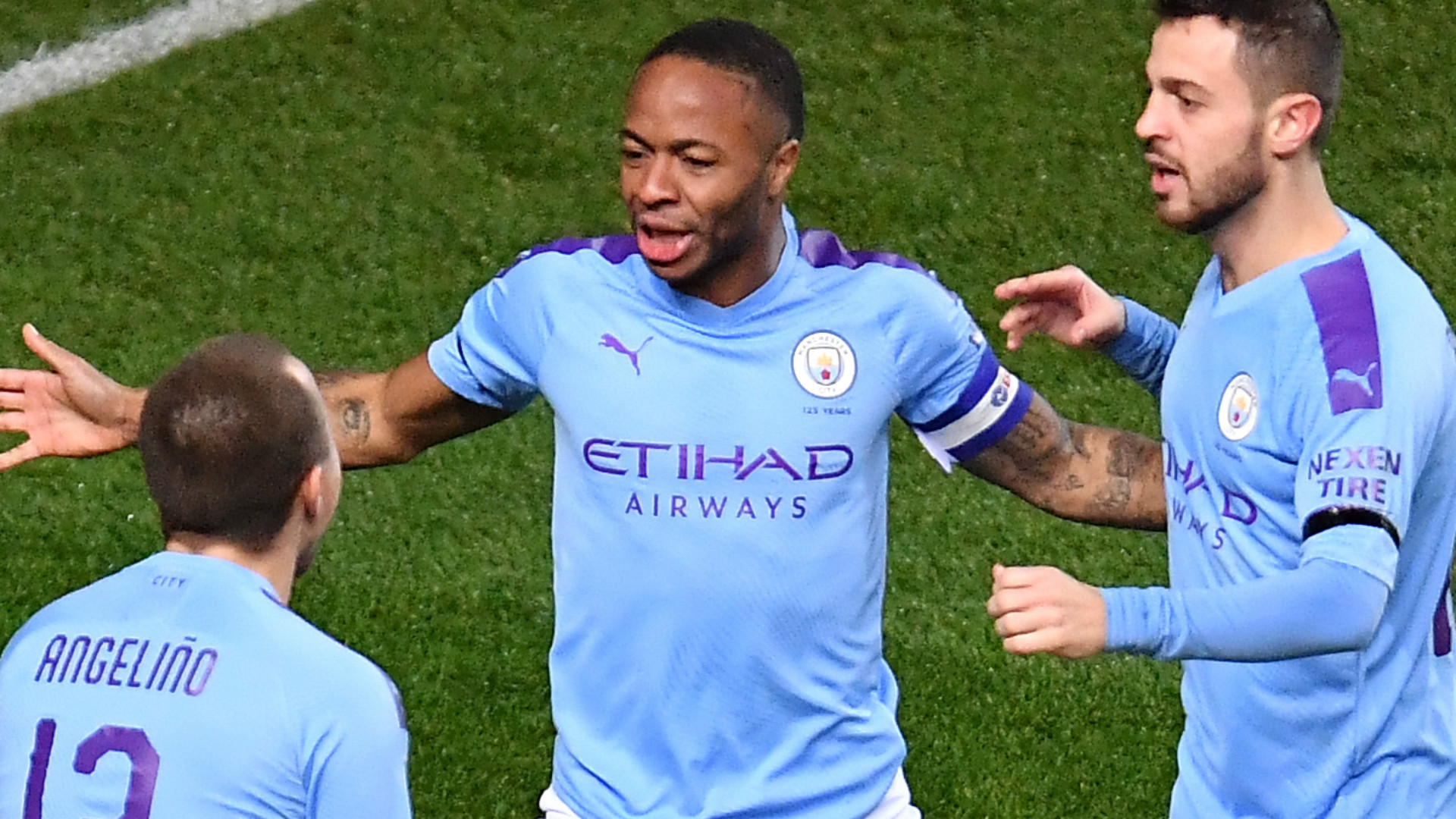 With the Citizens struggling in defence, Al Hain-Cole expects them to be joined on the scoresheet by Rodgers' prolific team in an entertaining clash

Manchester City will be hoping to close the gap on Leicester City when the sides meet at the Etihad Stadium in Saturday’s Premier League clash.

Pep Guardiola’s men are four points adrift of second spot and a full 14 away from leaders Liverpool, who are not in action this weekend thanks to their Club World Cup commitments.

Having come out on top in four of the last five meetings with this opposition, City are clear 4/11 (1.36) favourites with bet365 to ramp up the pressure with a big win here.

However, the Foxes are unbeaten in 11 matches in all competitions, and can be backed at 6/1 (7.00) to strengthen their grip on second by emerging victorious at the home of the champions.

None of the last seven league encounters between this pair have resulted in draws, but you can get odds of 17/4 (5.25) on this one finishing up all square.

David Silva and Sergio Aguero could be back in contention following injury, although John Stones, Aymeric Laporte, and Leroy Sane are all still sidelined.

Matty James remains the only injury absentee for the guests, despite returning to light training following his achilles operation in the summer.

The defensive issues that have plagued the Citizens’ season were once again evident in Wednesday’s Carabao Cup clash against Oxford United, when they failed to keep a clean sheet for the 11th time in 12 fixtures.

This doesn’t bode well for a game against Brendan Rodgers’ team, which has found the net in each of the last 19 fixtures – averaging over 2.5 goals per match.

Nevertheless, with Manchester City having failed to score just once in 27 matches, odds of 5/6 (1.83) seem generous on both teams getting on target and over 2.5 goals being scored for their eighth match in 10.

All odds correct at time of publish. Please gamble responsibly.